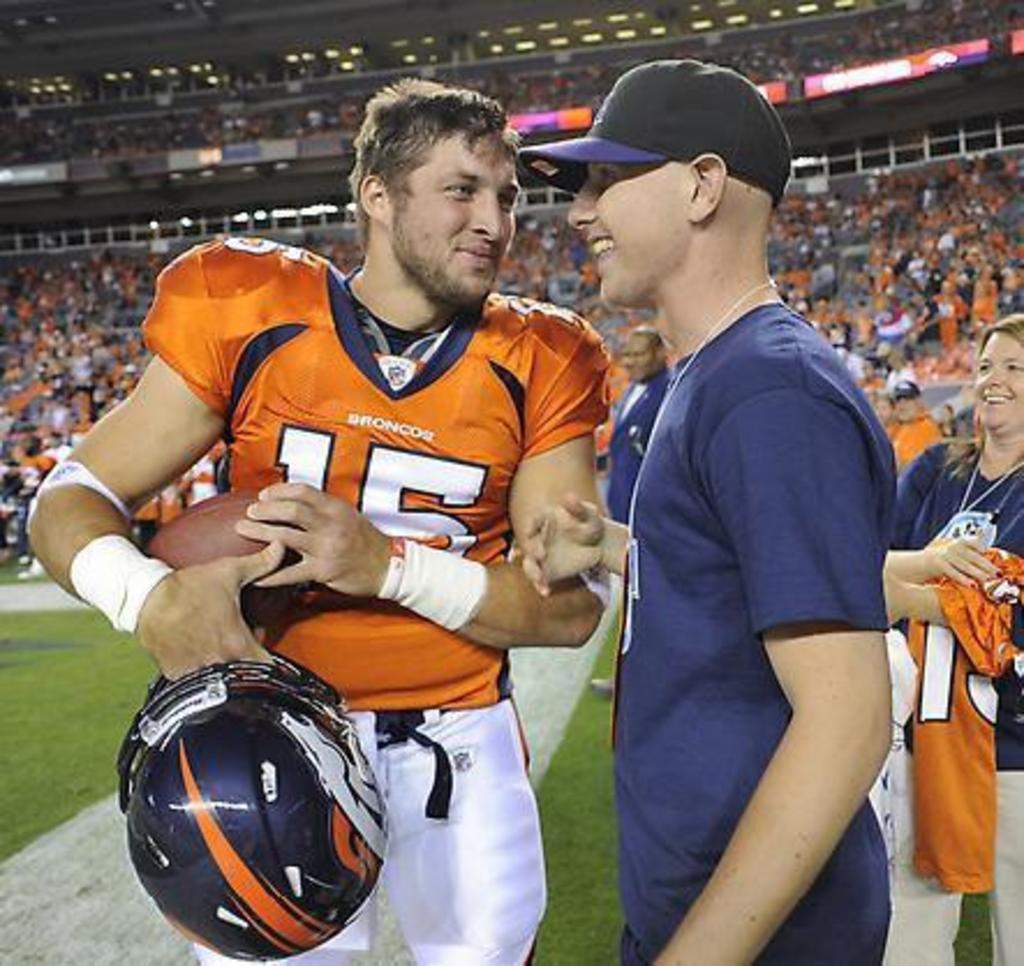 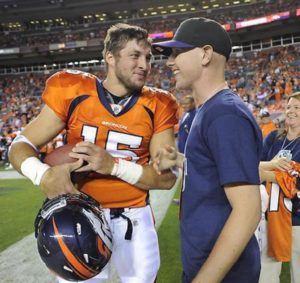 Last year, my step brother Woody Roseland had his leg amputated. There was a four-inch tumor in it. In an effort to raise Woody’s spirits post-operation, I stopped by Presbyterian St. Luke’s Hospital to sing Monty Python’s “Always Look on the Bright Side of Life.” I’ve been singing since I was young and doing singing telegrams professionally for eight years now—but I don’t know how to whistle. Anyone familiar with the above-mentioned song knows that part of the hook requires pursing one’s lips and blowing. Woody was doped up in his hospital bed, recovering from the most traumatic surgery of his life, yet he still chimed in when it came to the section of the tune that I couldn’t do. Needless to say, I was as moved, if not more so, than he was. Woody often has that effect on people.

You might recognize Woody from segments on local newscasts or even his YouTube clip “Shit Cancer Patients Say.” He has a really sweet prosthetic leg now. He plays catch with Rockies’ pitcher Jeremy Guthrie on occasion. Today, Woody speaks at Ellie Caulkins Opera House alongside Olympian Jeremy Bloom, Mayor Hancock, Museum of Contemporary Art Director Adam Lerner, Kitchen chefs Hugo Matheson and Kimball Musk and others as part of the second annual TEDxMileHigh.