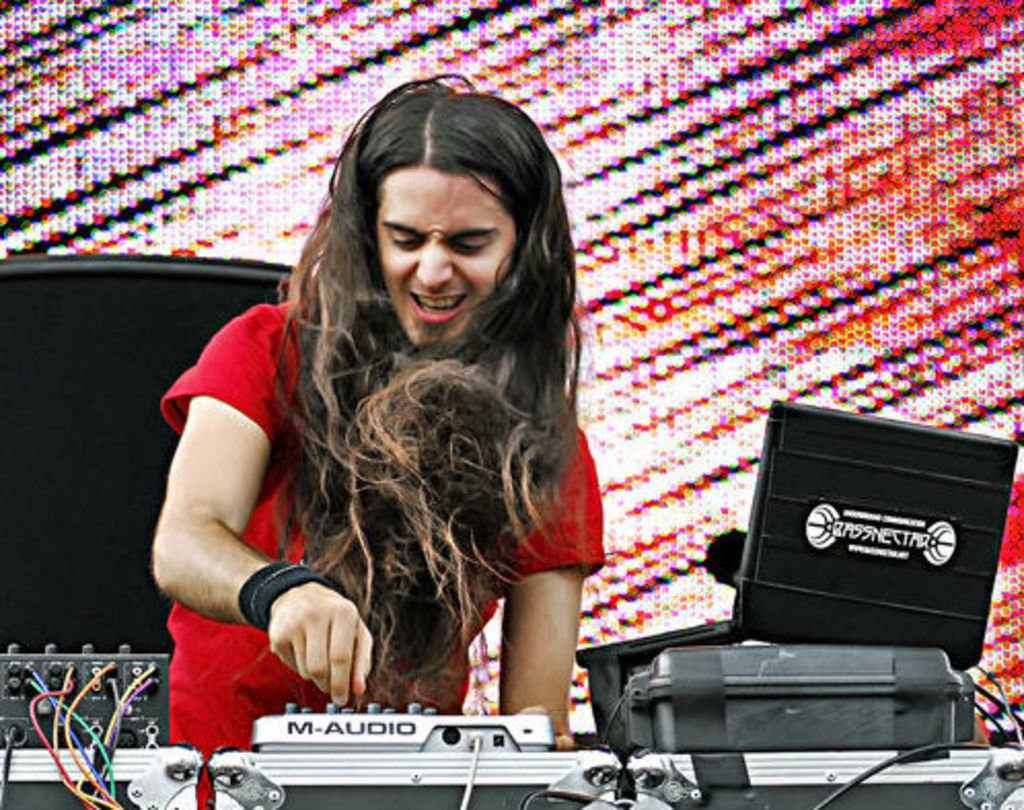 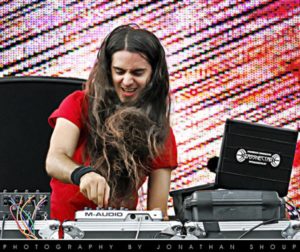 Top 40 just got a big dose of bottom end.

“It was really early mutations of UK garage and two step—shuffled, dub-influenced b-sides that were so fucking heavy. They sounded very different from what you would call dubstep today.”

Ashton is a dubstep kingpin. Even though experiencing San Francisco’s 1989 Loma Prieta earthquake firsthand may have made it somewhat inevitable, it’s not a crown he wants sitting atop his Cousin Itt mass of headbanger hair. Ashton has often preferred a label of his own invention—omnitempo maximalism—to imply his affinity for stylistic variety. Vava Voom‘s title track is a genre fusion of sorts, a collaboration with backpack hip hopper Lupe Fiasco. Considering Ashton’s past political leanings—he used to rock a t-shirt with Dubya’s face above the words “International Terrorist” to airports—it’s hardly surprising he teamed up with the emcee behind “Words I Never Said,” in which Fiasco calls out the War on Terror and the mystery of 9/11 building seven.

“I really think the War on Terror is a bunch of bullshit, just a poor excuse for you to use up all your bullets…9/11 building seven, did they really pull it?”

Ashton is a man of many hats—songwriter, producer, DJ and philanthropist, among others—but the tin foil lid has been getting a little dusty lately due to neglect.

“I am less interested in political arguments and distracting ceremonies, and more interested in making a positive emotional impact on the lives of as many humans as possible.”

Ashton headlines two nights at Red Rocks this weekend. Saturday’s show with Vibesquad and Flying Lotus is sold out, but tickets are still available for Friday (with Diplo and Keys n Krates)–which will mark his third time playing the planet’s finest amphitheater. Ashton will never forget his first time whomping the Morrison monoliths [opening for STS9].

“It was a trip to play up in the middle of the crowd like that. STS9 played a huge role in opening up thousands of people to other artists and a whole sound that was evolving at the time.”