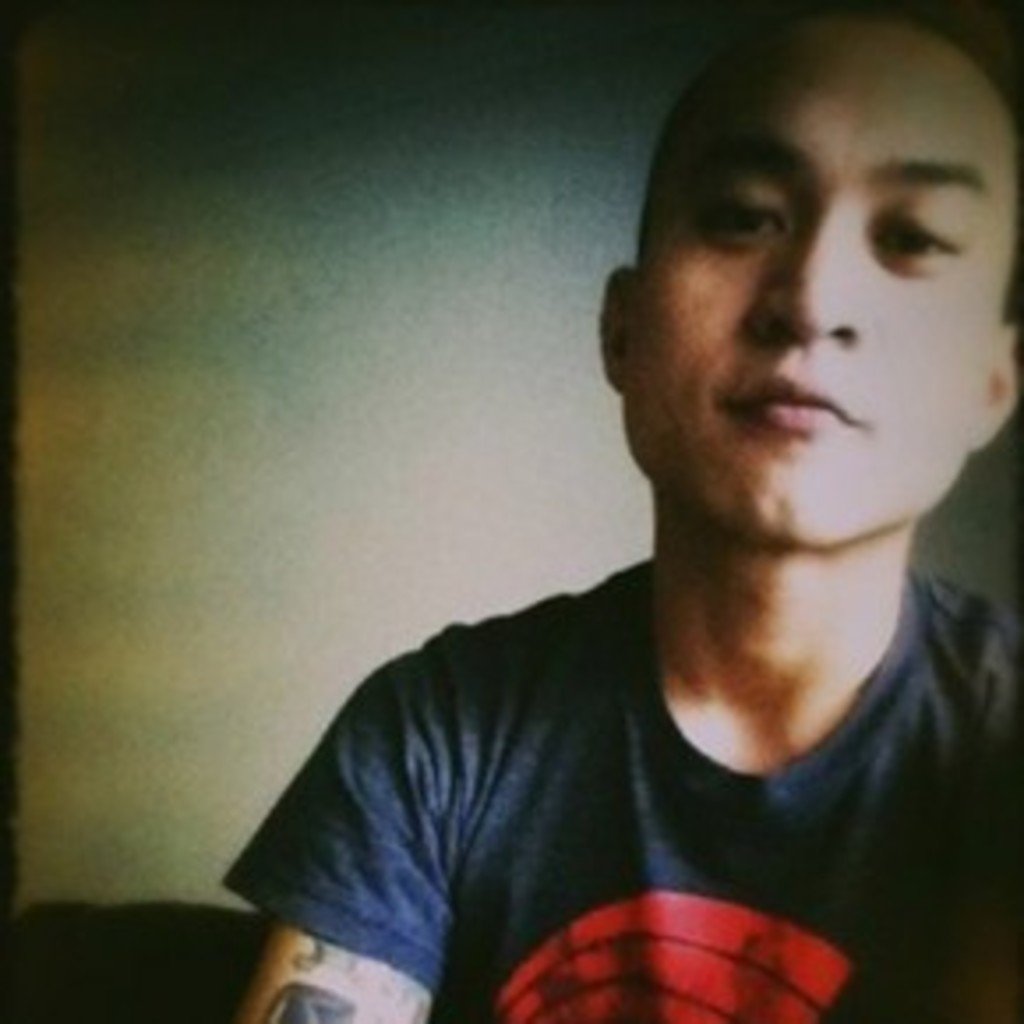 “Chill out or get out,” says the mantra of the the Sunday folk or those of us whose lives revolve around the owls of the night even if the office doth come calling in the morning. You know what I’m talking about: that particular hour of the day when the brain needs as much of a rest as the ears do. You  need something mellow, something soothing, something other than all the ear candy you’ve plugged into all day (or all night.) Perhaps classical piano does the job, but I’m partial to lo-fi trip hop and ambient beats when the occasion arises.

Sooko hails from San Antonio and might just give the perfect outlet for your headphones with his experimental, sometimes glitchy, but all-around downbeat grooves. Much of the Texas resident’s tracks could easily sneak into the NYC lounge scene where one pairs Campari cocktails with sleek little dresses and debates over the latest of the underground art world while noshing on tapas at late dinner hour.

“How Are You” and “Southpaw” best encapsulate the lo-fi lounge feel with atmospheric vocals, steady drumming, and jazzy organ/keyboard notes that cruise into the late hours. “Concierge,” however, takes its listeners to the sea wave samples, shimmery synths, and a blippy percussion line, as does the grungier “Mega Touch,” which noisily bumps along.

Whether it’s late morning hours that demand loping, musical swagger or merely a time-out from the madness, Sooko’s songs are the ones to tune the world out with.

Sooko can be found online at Soundcloud and Bandcamp.

Sal Christ is a writer with headphones glued to her ears. When she’s not daydreaming about a place that’s not so cold, her face is either smashed in a David Foster Wallace book or staring at her screen as she works on her own.