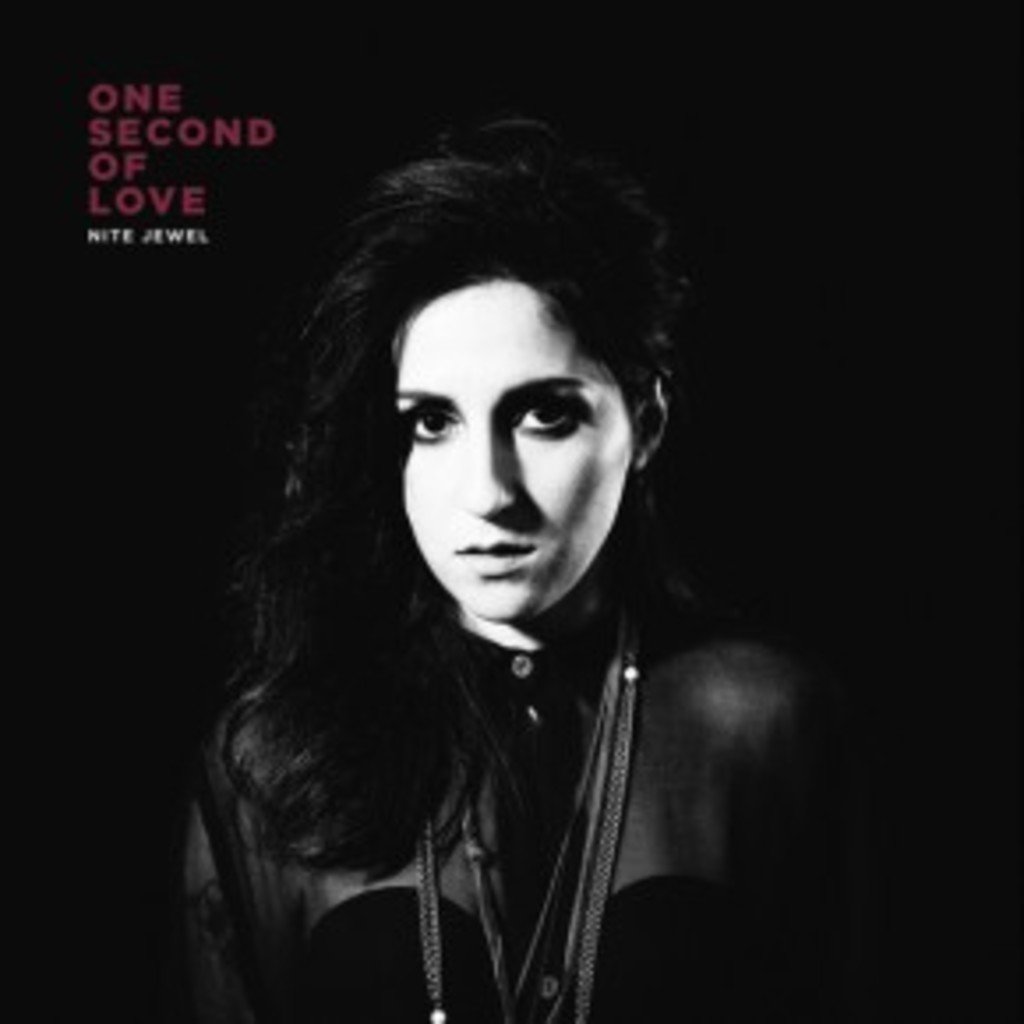 Snow fanatics may have ditched work to hit the slopes today, but the rest of us are hoping the sun comes back to play sooner than later. Instead of hiding out at home this evening, how about a solid dose of California sunshine? L.A. singer-songwriter-composer Nite Jewel coasts into Denver tonight at the Larimer Lounge alongside Achille Lauro and Colorado’s own Chairlift.

Mashing some tight hip-hop beats with the unmistakable synth pads of the 1980s and mezzo-soprano vocals that occasionally wander into contralto range, Ramona Gonzales will get even the laziest of concert attendees moving. Performing as Nite Jewel since 2008, Gonzales takes California coolness and puts a lo-fi meets funk spin on it–perfect for a Denver night when spring decided to take a day off. A little moodier than 2009’s Good Evening, the musician’s latest album, One Second of Love, is a gem to listen to and hell if it doesn’t make you want to bob your head (or your body) right onto the dance floor. Nite Jewel’s ever-dramatic “Memory, Man” remixed by Jorge Elbrecht of Violens is stunning enough to put you back a decade or more at the old nightclub complete with cheesy neon outfits, sweat-beaded skin, and your heart beating in unison with the music.

Even if you’re not sure about dressing in your best get-up (high-top sneakers and Ray-Bans included) to trek downtown when the snow is blowing, come out anyway. Gonzales is sharing the stage with former Boulder band, Chairlift, and we all know they’re a fun ride with poppy electronic tunes. Besides, what could possibly be more entertaining than getting all 1986 for a night with your friends, grabbing a cocktail or two, and working up a sweat while you forget about the snow? No, don’t say 90210. Yes, I realize it is set in California and half the cast spends the better part of the show shirtless, but that is not an acceptable substitute for a night out. Come play.