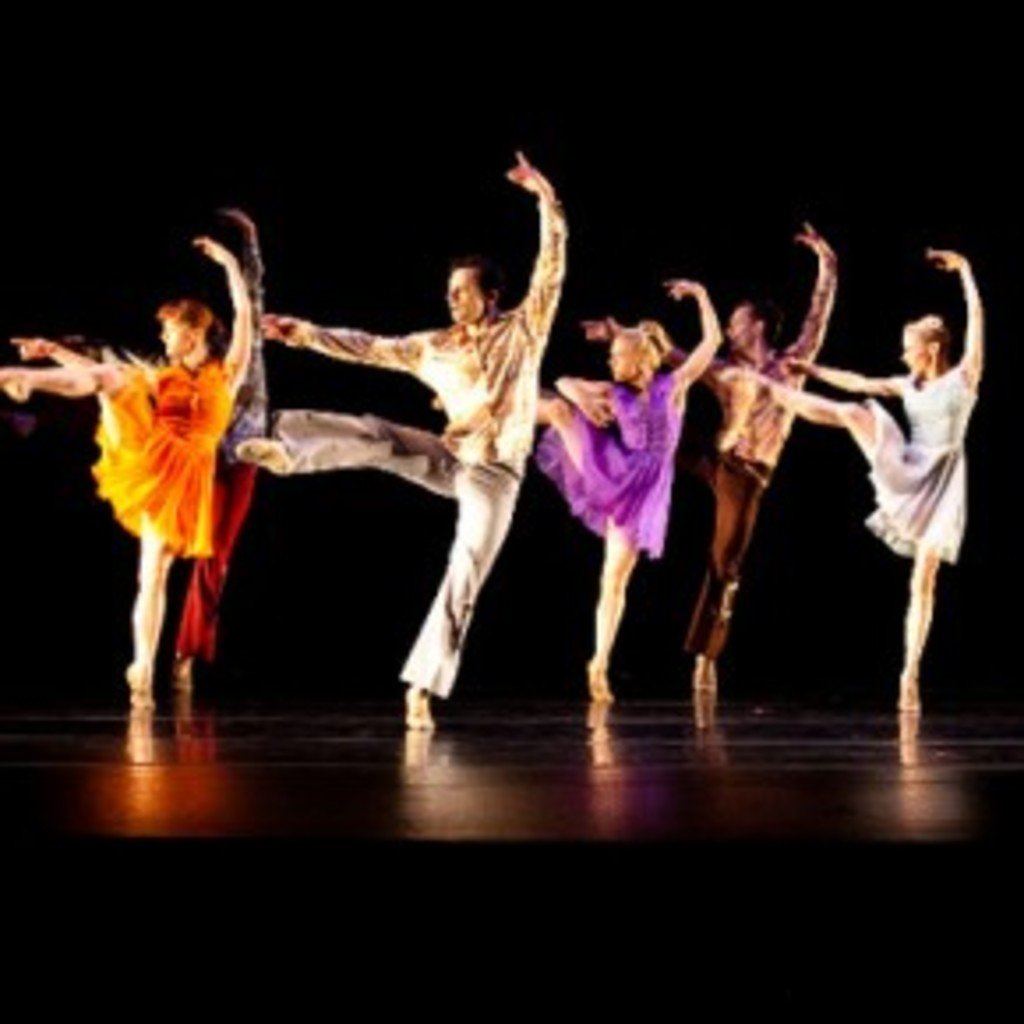 Ballet Nouveau Colorado just wrapped up their 2011-2012 season by rocking our faces off – literally. The audience rose to their feet in a much deserved standing ovation after last weekend’s performance of Rock Ballets, which included choreography to Queen, INXS, and David Bowie.

Closing the season with this crowd-pleaser was not only a beautiful way to put a stamp on the end of the season, it also served as a teaser for the magic  that is to come in the 2012-2013 repertoire. BNC announced that it will pair once more with Denver band Paper Bird,  in addition to creating several pieces accompanied by other local orchestras and musicians.

Dancer Sarah Tallman will be choreographing the season opener with Artistic Director Garrett Ammon. Tallman’s work was featured in A Shared Experience in Art at the Redline Gallery in November 2011; it’s a true joy to see that the collaborative process at BNC extends to such a degree that Ammon is able to give his dancers a platform to showcase their choreographic chops.

And if you can’t wait until next season to see the dancers in action, there’s always The Industrial Project next weekend in Broomfield. Featuring costumes, lighting, design and choreography by the dancers of BNC, this piece serves as a fundraiser for BNC’s Artist Resource Fund, a resource to aid in a dancer’s transition from full time performer to whatever new career he or she chooses once they retire.

A suggested donation of $10 is not only a steal – this performance offers the opportunity to see a very real, very raw side of the dancers as they choreograph on one another – but the chance to hear incredible live music by Vi “The Fiddler” Wickam, as well. The Industrial Project will take place at Studio One of the BNC Studios – 3001 Industrial Lane, #12 Broomfield, CO 80020. It all goes down April 28 at 2pm.

So keep rocking out with BNC next weekend, and look forward to yet another kickass season this fall.