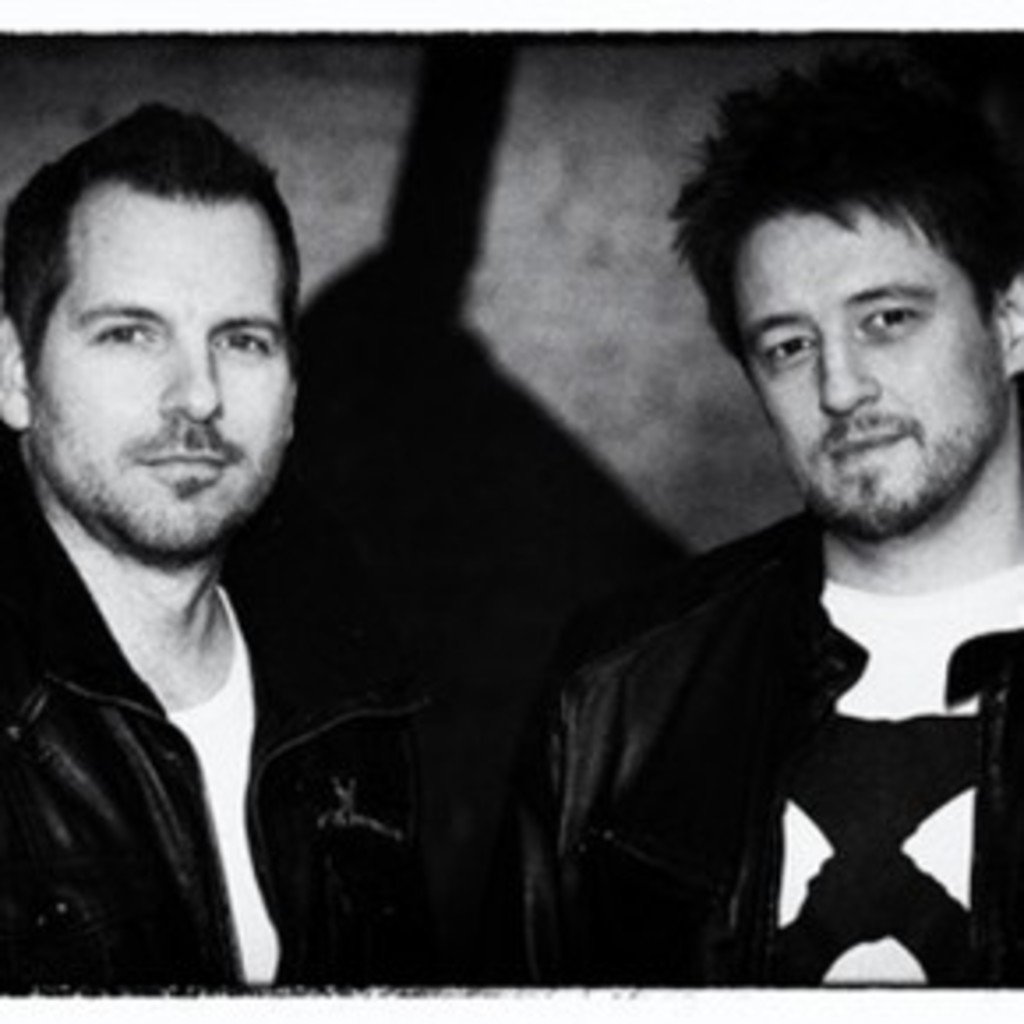 Sound junkies think alike: we pick out composers both modern and classic upon hearing particles of a song, we pilfer through stratiform notes, beats, and bleeps focusing on a solitary effect or thrumming percussive kick; and if we’re musicians pitch bending, genre fusing, and chord swimming may well be where we feel at home. Cinematic music, particularly of the postmodern persuasion, is gold for a sound junkie and only as effective as its emotive core–otherwise it’s merely insolent noise.

American Beauty was not so mesmerizing for its story so much as for Thomas Newman’s score: a sublime auricular dance that transformed a story of one man’s suburban midlife crisis into something surreal, arousing, and cataclysmic. The music, alone, told a story without needing aid of a moving image. It is this experience–expressing the story without the picture–that Denmark’s Proofsound has accomplished.

Composed of Michele Brustia and Paul Bjørling, Proofsound’s musical projects converge around tales both long and short that need the extra gloss that audio provides, though not every track is glossy and bright. Much of the duo’s works are gritty, rock meets electronica meets organic classical tunes that wouldn’t be out of place in a high-contrast thriller flick wherein your heart hurls itself into your throat shot to shot. “Semper Paratus,” nests a horn section with several synth leads, a string section, and a rolling electric guitar solo halfway through the song–building and building until you lurch at the edge of your seat. More hopeful with sweeping strings, mid-range piano strokes, and female vocals that lean toward Dolores O’Riordon is “Amor Vincit Omnia,” a song that easily creates an image of reaching a final destination after perhaps a long battle.

For those who experience the lives of others by way of cinema, Proofsound unequivocally delivers. From organics to synthetics, this pair creates–by virtue of breathless emotional music–aural worlds so innate they may as well have bloomed from our own imaginations.

Sal Christ is a writer   with headphones glued to her ears. When she’s not daydreaming about a place that’s not so cold  , her face is either smashed in a David Foster Wallace book   or staring at her screen as she works on her own. Follow her on Twitter or Facebook for more updates.