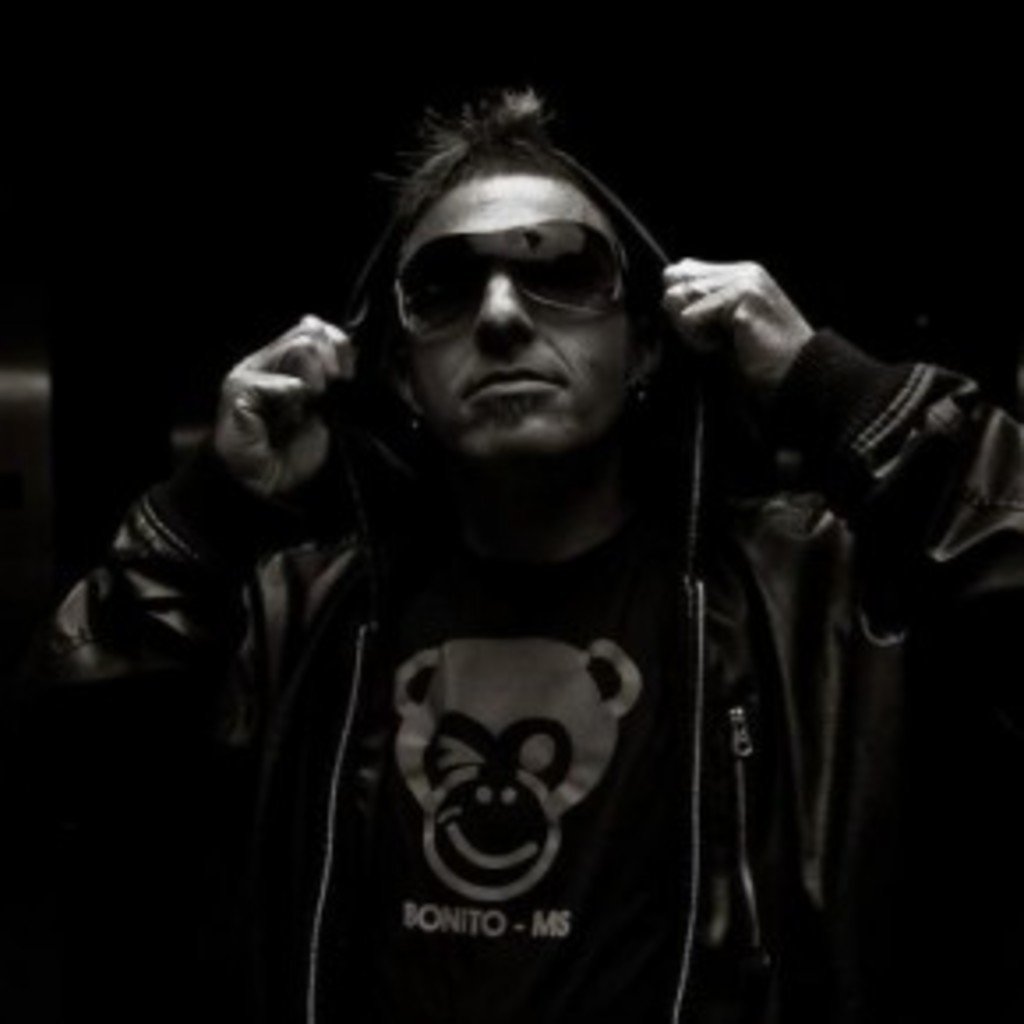 Another Re:Creation concert of crunkadelic IDM bliss blasts off tonight as Vibesquad checks into Summit Music Hall; it’s going to be dirty and delicious. Aaron Holstein is the mad scientist behind Vibesquad, and his latest creation RemixMashers Vol. 2, released this January, is a booty shaking tour de force. He kicks off the album with a “California Love” mash-up, immediately followed by his own rendition of Bjork’s “Army of Me.” It’s pure insanity. The album’s highlight is the remash of Eve & Gwen Stefani’s “Let Me Blow Your Mind”–it’ll do just that. Oh, and P.S., he offers a free download on his website. You’re welcome.

It must be noted here that remashing is not Holstein’s only talent. The release of Orphan Alien Pt.1 in September 2011, a sampling creation of ground shaking magnitude, begs the question: where the funk is part two?

Holstein, a Colorado resident, has  been throwing down as Vibesquad since 2006; his seasoned expertise is fully expressed in his live performances. Phutureprimitive and Eskmo are kicking off the evening, confirming that tonight Summit Music Hall is hosting the dance party a la mode. Denver, it’s time to get crunk.