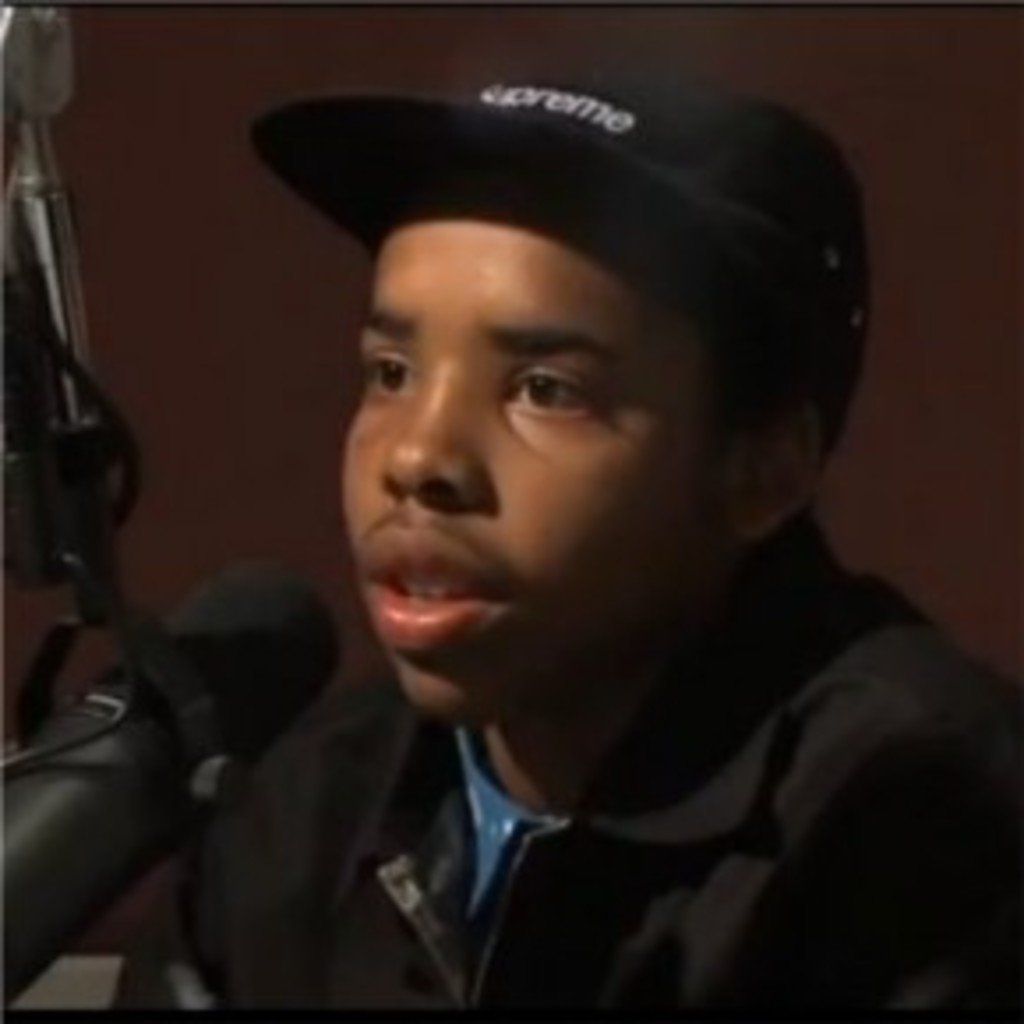 Before their New York City show, and Earl’s first time on stage, the Odd Future crew was interviewed for Hot 97. Though Taco and Tyler had been on the program before, Earl Sweatshirt, (who recently released the song “Home”), had never given a radio interview, let alone on Hot 97.

In it, the strangely soft-spoken Earl talked about coming home from Samoa and how he found out while abroad that Odd Future had blown up and become famous, the implications of his fame, and even shed some light on why he was sent to boarding school in 2010.

“Motherfuckers think my mom heard a song and was like ‘No. No. I’m not fuckin’ with this song’ [but] I was fucking up. Aside from music, I was fucking up,” Earl said, defending his parents’ decision. When asked if they were successful in straightening out his life, Early simply said “most definitely.”