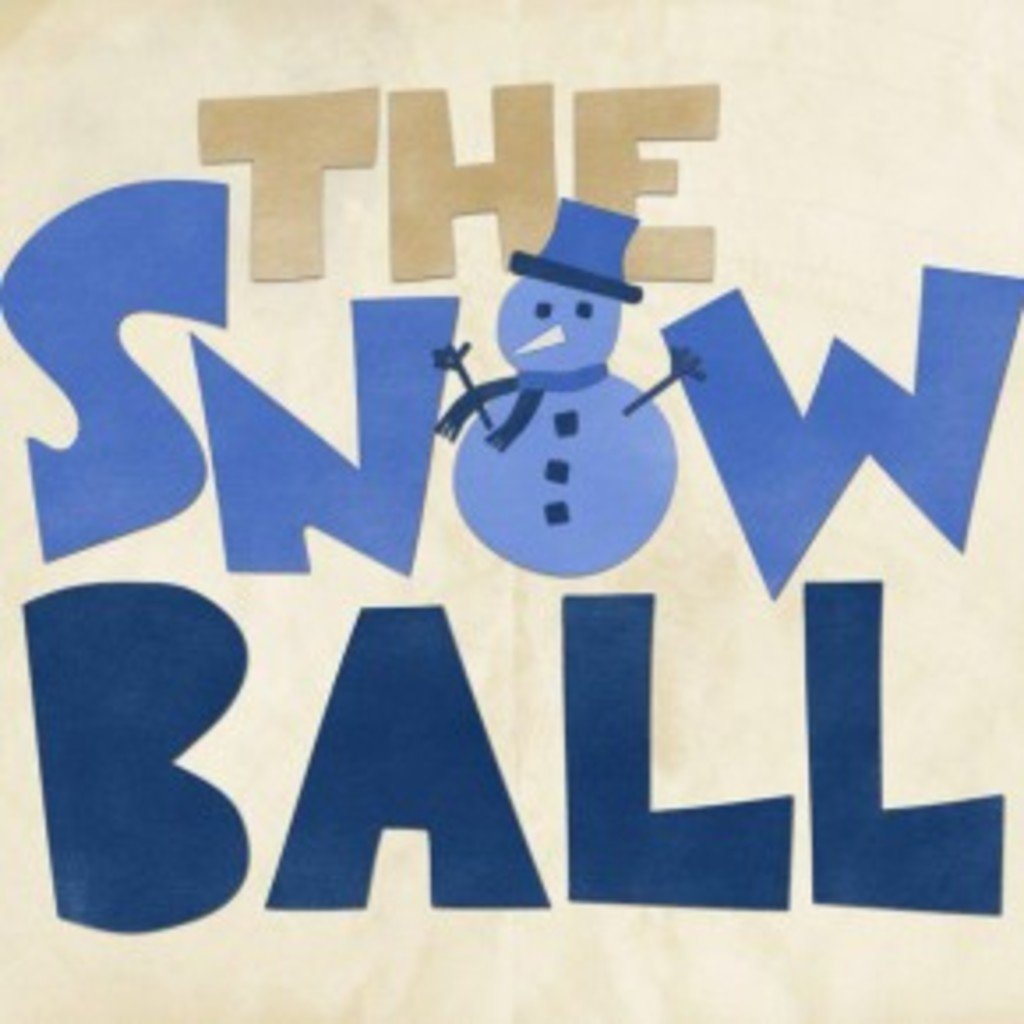 The Flaming Lips at Snowball 2011

Almost exactly a year ago, someone had the brilliant idea to take the fervor and energy from such summer music events as Coachella, Bonnaroo and Lollapalooza and transplant such a weekend of music, partying and fun right in the heart of Avon, Colorado. With temperatures at the tail end of the winter season still falling well below freezing, Snowball not only offered the novelty of trading tank tops and hot sun for heavy coats and ice, it also offered one of the best music lineups imaginable for a festival of it’s size, timing and relatively recluse location.

The March 2011 festival was far from a gimmick as its tremendous success prompted the organizers to spread the idea to other locales as well. Thus was born the winter music festival. This past New Year’s Eve weekend, the same promoters brought a similarly spectacular lineup to Lake Tahoe, California in the form of SnowGlobe [Watch the recap video here]. The festival featured 2011 Snowball veterans Bassnectar and Pretty Lights headlining the festival, along with crowd-favorites The Glitch Mob, Big Gigantic, Porter Robinson, and Dillon Francis alongside an amazing supporting cast. Not only did SnowGlobe lay the same foundation in Tahoe as Snowball did in Avon the previous season, but it also paved the way for another host of amazing bands, DJ’s and artists to sign on for the impending second round of the Colorado festival. The Rocky Mountains were abuzz with excitement for the lineup.

Unsurprisingly, the Snowball people have done it again. Nottingham Park in Avon, Colorado will again play host to the festival this year next weekend, March 2-4. While this year’s lineup does leave big shoes to fill in the absence of The Flaming Lips and Colorado natives Pretty Lights, Big Gigantic, Robotic Pirate Monkey and Savoy, the return of Bassnectar and the addition of UK dubstep powerhouse Rusko, indie favorite TV On The Radio, and hip-hop legends Snoop Dogg and Big Boi should silence any complaints.

The most interesting story about this year’s festival is that the real meat of the lineup is not in the headliners. Sure, Bassnectar and Rusko are crowd pleasers wherever they travel (especially in dub-loving Colorado), Ghostland Observatory will be sure to amaze with their infamous light show and Snoop Dogg is sure to provide a welcome diversion but much more can be said about the supporting cast. Indie dance music pioneers MiMosa and MartyParty are sure to draw quite a crowd and Boombox will be gaining new followers and satisfying old ones alike with their unique mixture of jam and house music. Also not to be overlooked are the hard-partying Swedish electro duo Dada Life, known for their excessive display of bananas and champagne onstage (and off…) and fast-rising dubstep and moombahton producer Dillon Francis out of LA. Rounding out the dubstep cast of characters, Minnesota, Figure, NiT GriT, Helicopter Showdown, Skywalkerr, and At Dawn We Rage will all be delivering their take on the viral new sound that seems to have taken the festival circuit (and this country) by storm.

While Pretty Lights himself will be notably absent, Gramatik, who made quite the impression this summer opening up for his labelmate at Red Rocks Amphitheatre, Supervision and Paul Basic will be representing the Pretty Lights Music crew in full force. Speaking of Coloradans, Pictureplane and Tommy Michael of Denver, THiCK CHiCK of Boulder and the Sub.mission Dubstep crew (which I can only imagine means an appearance by Denver dubstep heavyweight Ishe) will round out the lineup with a little local flavor.