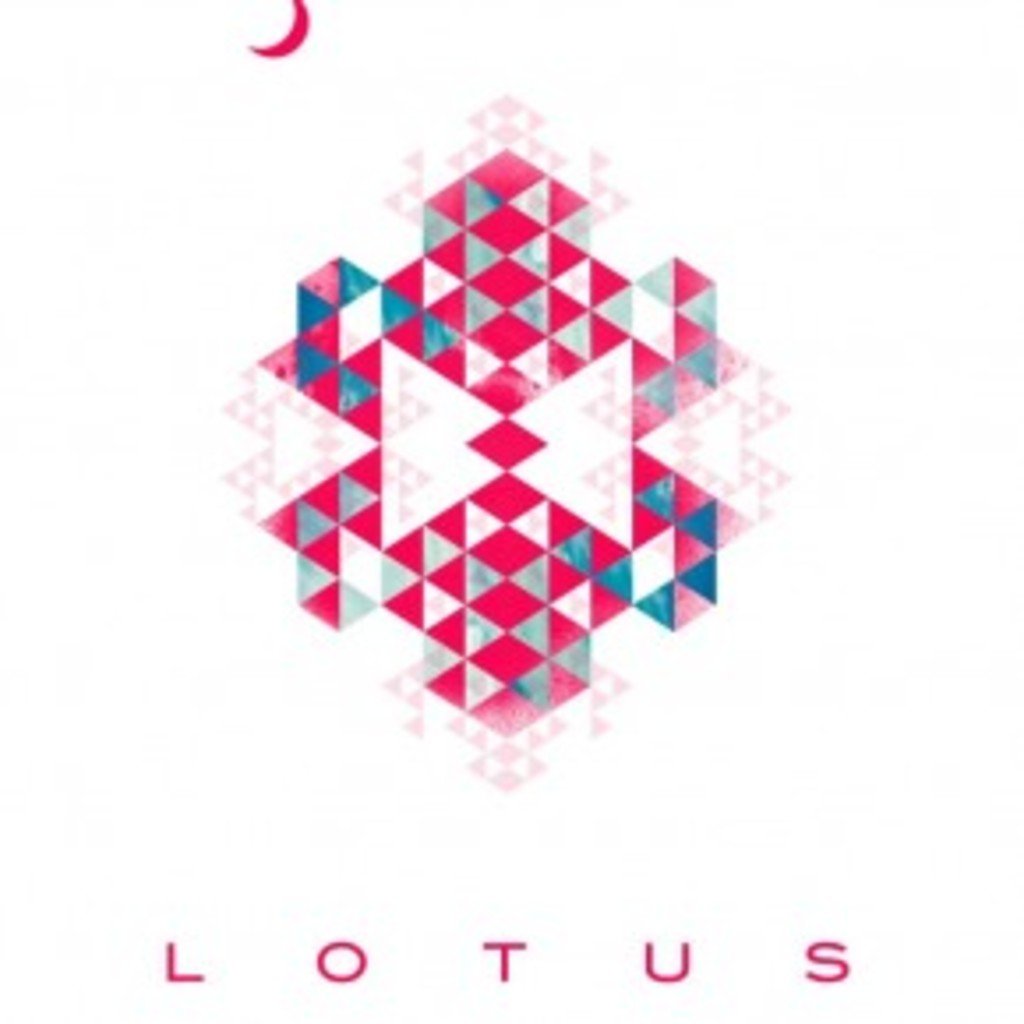 is coming to town–get your jammy pants on. The electronic rock group hits the Fillmore Auditorium stage on Saturday; Denver, it’s time to get your bliss fix. 303 caught up with two members of the organically charged band, Mike Rempel (guitar) and Jesse Miller (bass) and learned  about the origins of Lotus and how they’ve blossomed into their current state.
303:Describe Lotus’ musical style.
Rempel:Lotus is a blend of a myriad of influences, ranging from various styles of rock n roll to purely electronic dance music. Jazz and funk influences fall into the mix as well. In terms of musical approach, there is a balance between detailed composition and free form improvisation.
Miller:I think the famous “writing about music is like dancing about architecture” quote is appropriate here. Or the anecdote of Beethoven; when asked what a piece he had just played was about, sat back down at the piano and played the same piece again. Lotus’ music is many things: dance, funk, rock, groove –but, it needs to be experienced to do it any justice.
303:When and how did you all come together to form the band?
Rempel:Lotus first formed in September of 1998, when Luke and I were roommates our freshmen year of college. We were acquaintances from church camp in high school, and we headed to college with intentions to start a band. We met Steve Clemens (our drummer for 11 years) and two other musicians who were interested in our vision, and played our first show as Lotus one month into the school year. Jesse Miller replaced our original bass player in the summer of 99. Chuck Morris joined on percussion in the fall of 2001, coinciding with a band decision to start playing instrumental music (up until then we sang in many of our songs). Mike Greenfield replaced Steve Clemens on drums in the fall of 2009.
303:What other musical artists/bands have you look to for inspiration over the years?
Rempel:I think the answer to this question is different for every band member at this point in time.  Although early on, our collective musical interests were more unified, when we were listening to bands like Phish and The Slip. One of our earliest influences in electronic music was The Orb, and I think bands like STS9 and The New Deal influenced our decision to become an instrumental band.  Minimalist composer Steve Reich also had a strong impact on us collectively.
Miller:The Talking Heads have had the most staying power in terms of other groups I look to. Their ability to use simple grooves to build something much bigger has been something we’ve come back to time and time again.

303:How did you come up with the name Lotus?
Rempel:One of our original members suggested calling the band “Lotus and the Grand Funk Finale”, or something along those lines, but the rest of us preferred the simplicity of just Lotus. The lotus flower is a significant symbol in various Asian traditions which I was interested in at the time, so I felt the name had a particular “spiritual resonance” which for me was indicative of the kind of energy I wanted to share through music.

303:Your music has been described as joyful and energetic. Is it nature or humanity that inspires your blissful creations, or something else completely?
Miller:I’ve never experienced artistic inspiration as a single moment. There are many pieces put into a Lotus composition over a long period of time, so even if there was a specific inspired starting point, the music usually moves away from that throughout the process of creating it. So, I don’t know if I can answer the question, except to say that these pieces of inspiration could be anything in my experience as disparate as a drive through the Arizona desert or the sound of a washing machine cycle.
Rempel:Inspiration can come from anywhere. While I’m performing, so often inspiration comes from the joy I see on people’s faces, whether its a friend or a stranger. Seeing someone smile is all the inspiration I need sometimes, and it fills me with gratitude that the musical experience brings that out in people.
303:Why do you enjoy playing at the Fillmore Auditorium in Denver?
Rempel:Playing in my home town is always a treat. I’ve seen so many great shows at the Fillmore in Denver, and its an honor to play there with Lotus.
Miller:Because it is in Denver and the fans there have been great over the years.  Because it is a beautiful room with a large stage, wood floors, chandeliers and a great sound system.  Because 3000 plus people listening to the same thing at the same time is always a cause for celebration.
303:What do you do to get pumped for the stage?
Rempel:I often practice yoga before my shows. Although I wouldn’t say I do it to “get pumped” so much as to find an inner stillness. In my experience, the best music happens when it’s coming from a place of quiet within. Its about staying as clear and open as possible to allow the music to take its course most naturally, without my thoughts getting in the way, and I feel that yoga practice helps to nurture that experience.
Miller:Drink a beer and then jump up and down.
303:What’s the best meal you could have to fuel up for a show?
Rempel:I’m into all kinds of food, but I seek out locally sourced establishments whenever possible. Fresh fruits and vegetables are key.
Miller:Something very light. If I eat too much before a show, I just feel tired. Juice, vegetables, high quality craft beer.
303:Your latest album is a self-titled, why?
Miller:I pushed for the Lotus title because even though we’ve been at this for a long time I felt like it was an album that was announcing our arrival. Arrival to what, I’m still not sure.
303:According to your website, you’ve taken this latest album in a “decidedly more electronic direction”; how has technology enhanced your sound over time?
Rempel:Software like Ableton Live has expanded our sampling abilities. Another factor which isn’t directly related to the creative process is bringing in our own mixing consoles for our front of house and monitor engineers. This has made the production more streamlined and consistent.
Miller:I would separate electronic and technology. We use analog synthesizers and recording technologies that have been around for decades. But, some of the newer technologies have made it easier to bring these sounds to the live show. There is a danger in relying on the very latest technology because it can make music seem very dated soon after that particular fad fades away (see auto-tune, 80’s gated drum reverbs and over-the-top side-chain compression). I think we aim for our music to be current but maintain a timeless quality.
303:Lotus is originally from from Indiana, but now hails out of two places—Philadelphia and Denver—why did you decide to plant partial roots in our town, and why do you spend so much time in PA?
Rempel:Even though the band first started in Indiana, most people think of us as a Philly band because that’s where we all lived when we started touring heavily. When the band reached a point of success to where we could “afford” to commute between Philly and Denver, a couple of us jumped on the opportunity, just because we loved Colorado so much.
303:Where do you like to hang out in Denver?
Rempel:I frequently attend shows at Cervantes, the Gothic, the Bluebird, and the Fillmore among other venues.  I love to eat at Root Down in the Highlands and regularly attend classes at Vital Yoga, also in the Highlands.
Miller:City-o-City, Watercourse, Wax Trax vinyl, my parent’s house, my brother’s house, Great Divide Taphouse, Vine Street Pub.
303:Do you guys enjoy any local outdoor activities?
Rempel:I love to hike and snowboard and got into mountain biking for the first time last year.  I frequently hike the trails around Red Rocks, and I love soaking in hot springs from time to time.
Miller:I love biking in Denver–so many trails around the city and it is almost always sunny.
303:How is your affinity for our great state translated in the song “Colorado”?
Miller:It is a sentimental song in a lot of ways. It was written by Luke after not living in Colorado for some time so I think the nostalgia of youth is wrapped up in there as well.
303:Any hints about what fans have in store for this Saturday’s Fillmore show?
Miller:Put on a good pair of dancing shoes and clothes you are not afraid to sweat through.