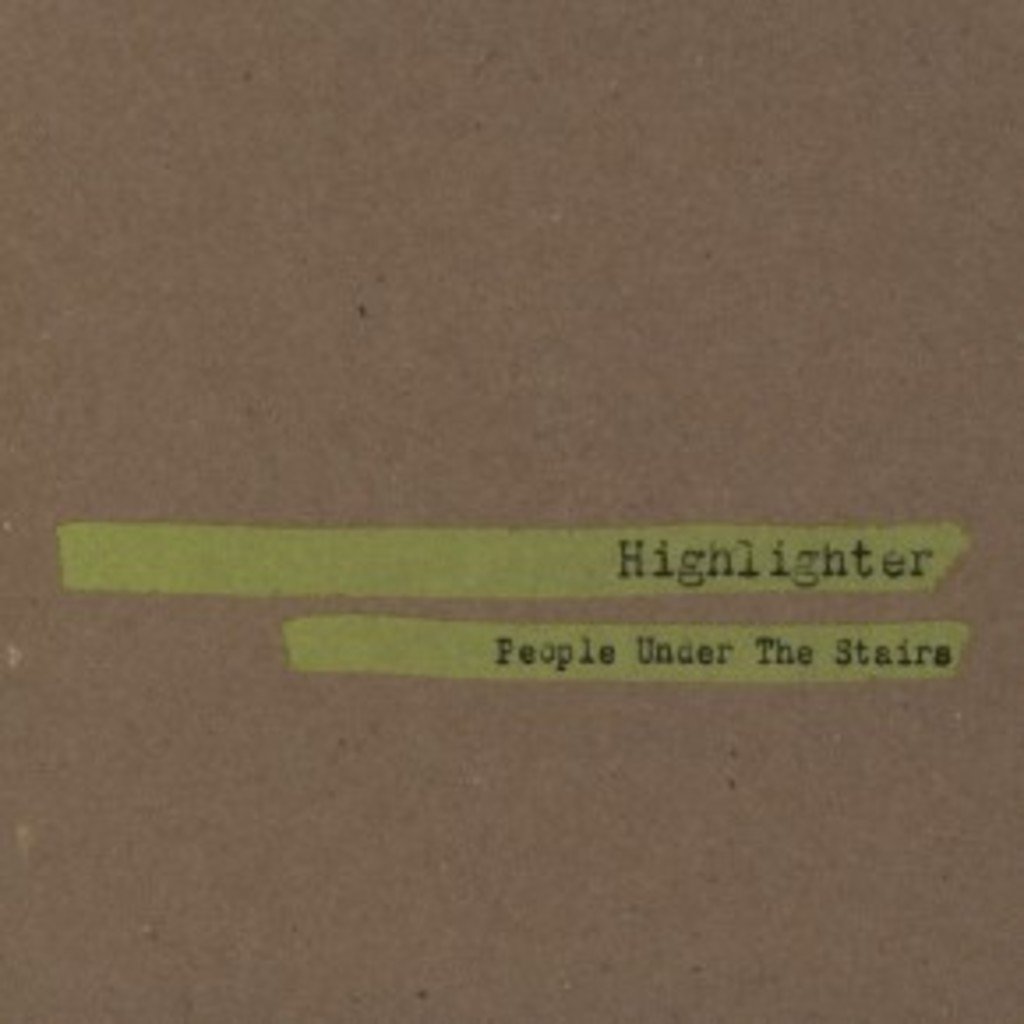 Rhyme Horizon: People Under The Stairs @ The Fox

People Under The Stairs are set to perform with Denver’s own Prime Element on January 25th at The Fox in Boulder.

The duo has a soft heart for the coastal boom-bap hip hop of A Tribe Called Quest and Jurassic 5. This love shows with the laid back Prince Paul-influenced, crate-digger beats surrounding the wit and delivery akin to Del Tha Funkee Homosapien.

Their most recent release, Highlighter, again garnered critical and fan acclaim for the late Golden Age vibe and progressive, relevant lyricism. They’ve also been known to rock festivals around the globe like Bonnaroo, Glastonbury, and the Montreal Jazz Fest, and there’s a good reason for that.

Here’s a live version of their classic “Acid Raindrops”: