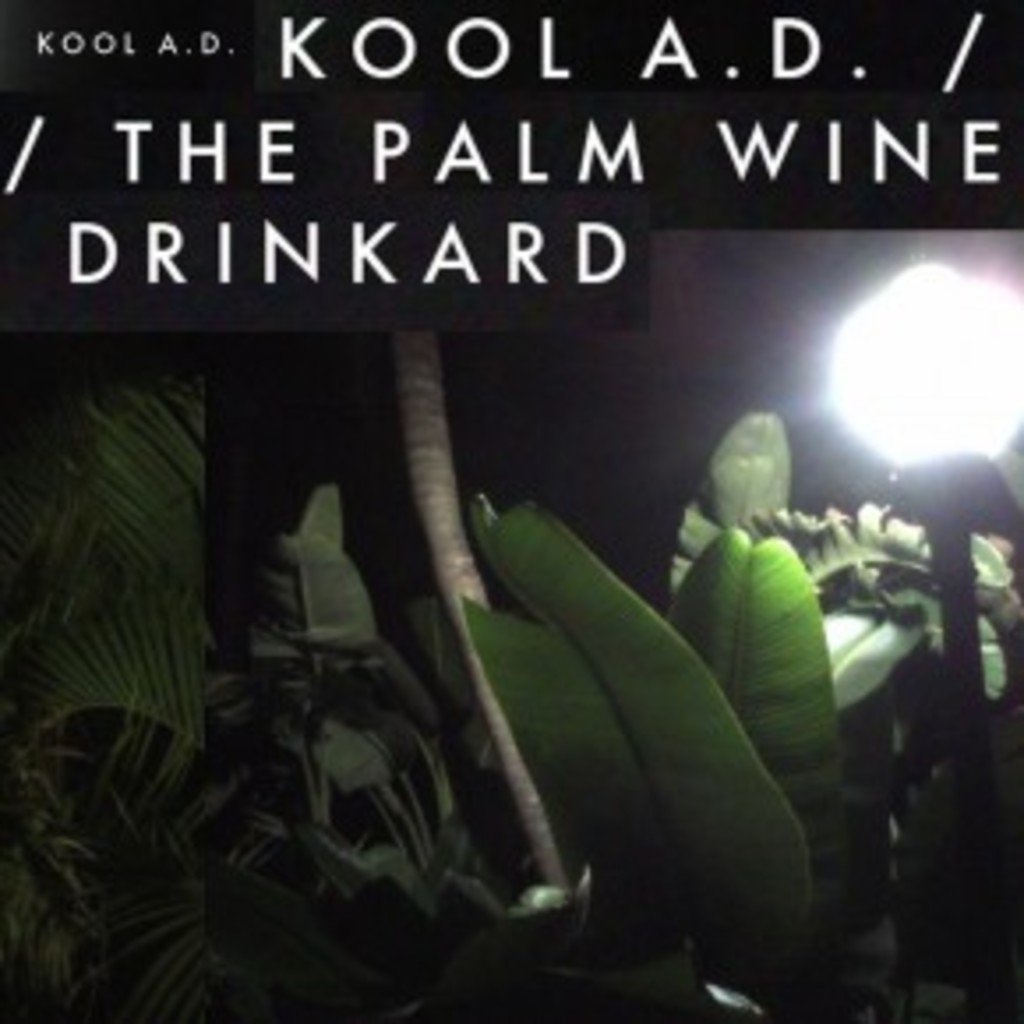 There’s not a discussion of Das Racist that has come out since their release of “Combination Pizza Hut and Taco Bell” in 2009 that hasn’t been polarizing. Are they living, breathing, deconstructionist/dada/Warholian masterpieces that give huge middle fingers to the very idea of a self-referential ding an sich? Or are they a parody of themselves that not only alienates the mainstream, but also the backpackers through repetition and dance beats? Does referencing erudite and frequently foreign media make you any less or more deserving of the defense “you just don’t understand it” than referencing G6’s, Maybachs, or Bapes?

The Palm Wine Drinkard isn’t going to answer any of these questions. It only raises more “philosophy of art” style questions. Is “Lagrimas Blancas” a hipster reply to hip hop braggadocio? After all, he’s not Scarface, he’s Ronald Reagan and LCD Soundsystem’s James Murphy in this song. He’s still by the swimming pool calling whoever he’s talking to “bitch” though. Is it yet another possible commentary on repetition creating meaninglessness (“pussy pop” repeats for the last fifty seconds of the song)? Or is it meaningless chanting for the sake of itself masquerading as pop art? Is its existence predicated upon the idea that “You Can Sell Anything” (which also doubles as the title of the final track)?

There are some tracks that I feel are more immediately aurally enjoyable and more meaningful from the outset. Some songs have fantastic and interesting beats throughout. And obviously there are plenty of discussion pieces throughout the album.

Can it be recommended? If you like Das Racist, Lil’ B’s pre-I’m Gay songs, SPACEGHOSTPURRP, Jackson Pollock, readymade art, Kierkegaard, or Lou Reed’s Music Metal Machine then you’ll probably think it’s mixtape of the year. If you’re more into backpacking, then you’ll probably think those people are looking too hard for something that isn’t there. If you’re a disciple of the mainstream, you’re the butt of hip hop’s “here’s your sign” joke that he’s gotten famous for telling.

As always, the comments are there to discuss your love or hate, incite flame wars with said lovers/haters, or as internet troll food.

Whatever you think of him, you