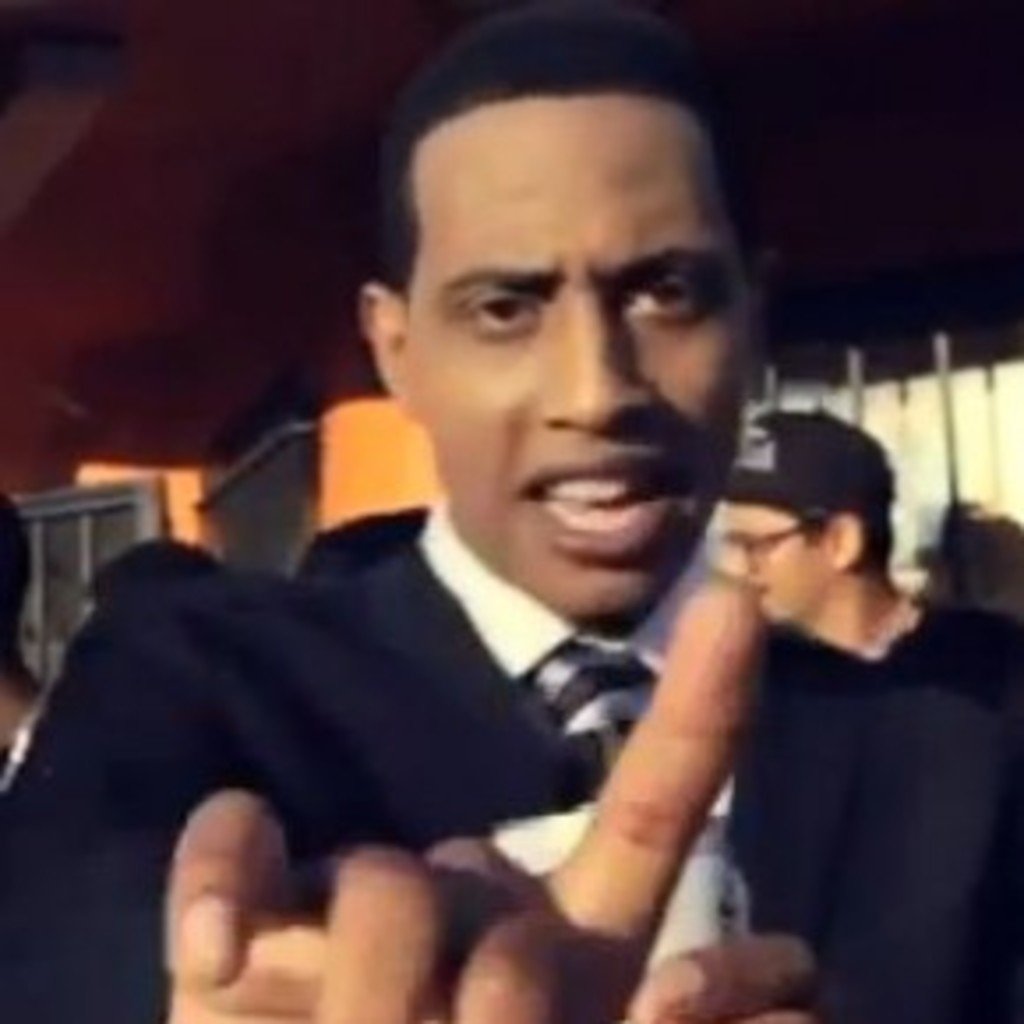 YouTubin’: Baracka Flocka Flames is Back

Some history to get you caught up: A little over one year ago, Waka Flocka Flame released his debut album Flockaveli and with it came the single “Hard In Da Paint.” If you haven’t heard it, it’s easily the best song on the album.

Shortly after, a largely unknown man named James Davis decided to parody the song under the moniker Baracka Flocka Flames and the song “Head of the State.” It instantly became a hit and as his name suggests, he imitates Barack Obama, and he does it well while reminding us that he hangs with the Senate house killers, runs the military (if you want that beef), and gives long-ass speeches that put your ass to sleep.

A few days ago, Davis returned to remind us again that “I Run The Military” along with the fact that he “heard bin Laden was missin’ and Gadaffi was trippin'” and that he took care of it, among other presidential exploits (like delaying Lasers as retaliation for not getting Lupe’s vote). He claims in this video that “still I am the best president since will.i.am… Clinton” and that he’s not worried about Herman Cain, Mitt Romney, or Michelle Bachmann.