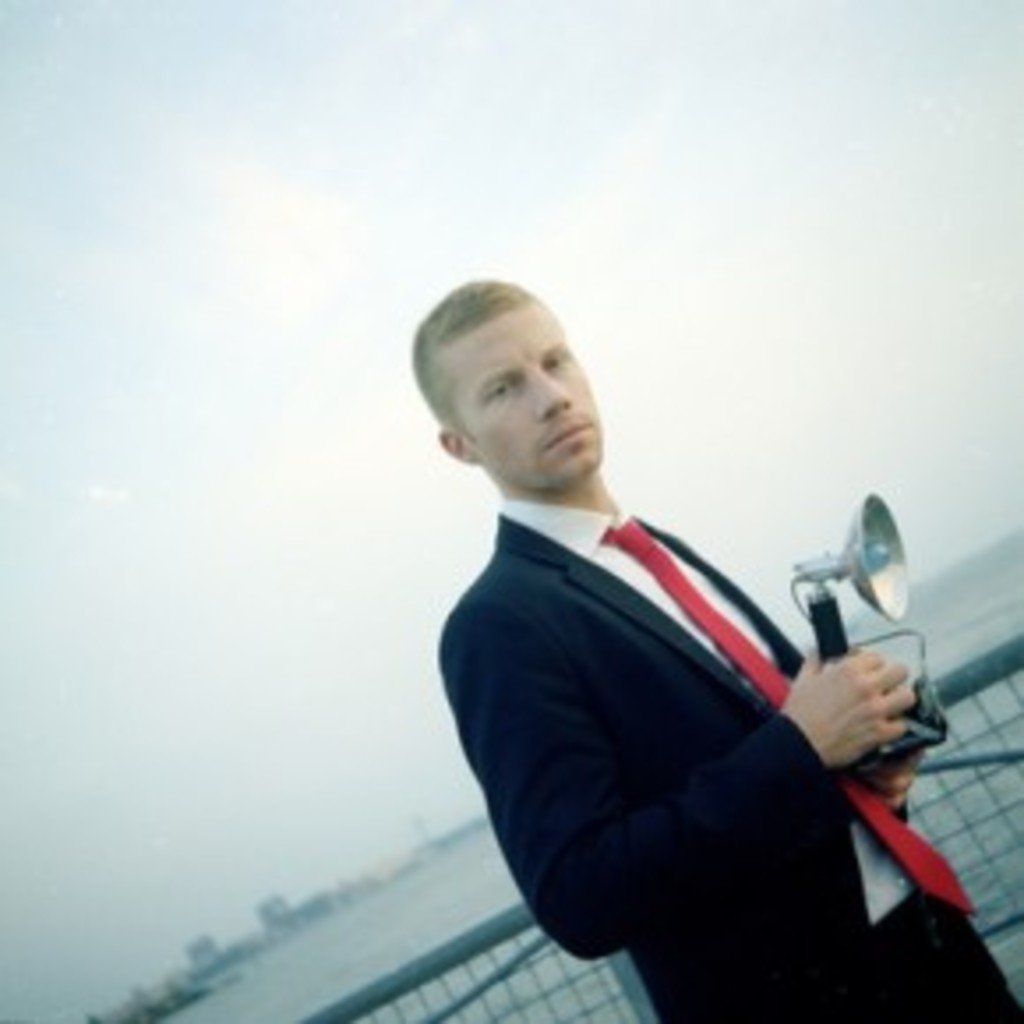 Ace Reporter is like a tree whose branches are all caught in a different season–some of his songs are starkly melancholic, some vividly carefree, and then there are those half-lit in spring green and yet half-burnt in autumn’s final blaze.

What began as a “song a day” project in the afterglow of the breakup of his band, The States, Chris Snyder’s efforts under the Ace Reporter moniker have led to four EPs and an upcoming full-length album, The Yearling. Though the bulk of Snyder’s music was created in 2010, the Brooklyn-based singer has continued writing and recording over the course of 2011 and the number of tracks posted to his Soundcloud page show it. Marked by his clean vocals, every song is a trip through what was most certainly a life-altering year in his life.

“My Little Love,” the first track recorded as Ace Reporter, stands out for its poppy rock vibe and decidedly catchy chorus. A song that seems to speak to the importance of stepping back from the chaos in order to focus on what’s truly important, it’s  built on soft guitar layered under tambourine from start to finish. While most of the tracks are original, several brilliant covers show up, including LCD Soundsystem’s, “Daft Punk is Playing at My House,” and “Such Great Heights,” by The Postal Service. Whether listeners are searching for something closer to traditional pop or a brooding tune appropriate for moping about, there is something for everyone–Ace Reporter covers the bases of pop, rock, folk, and more with an exceptionally polished voice.

Sal Christ is a writer with headphones glued to her ears. When she’s not indulging her musical gluttony, she’s usually kickboxing away the winter while daydreaming about a place that’s not so cold.