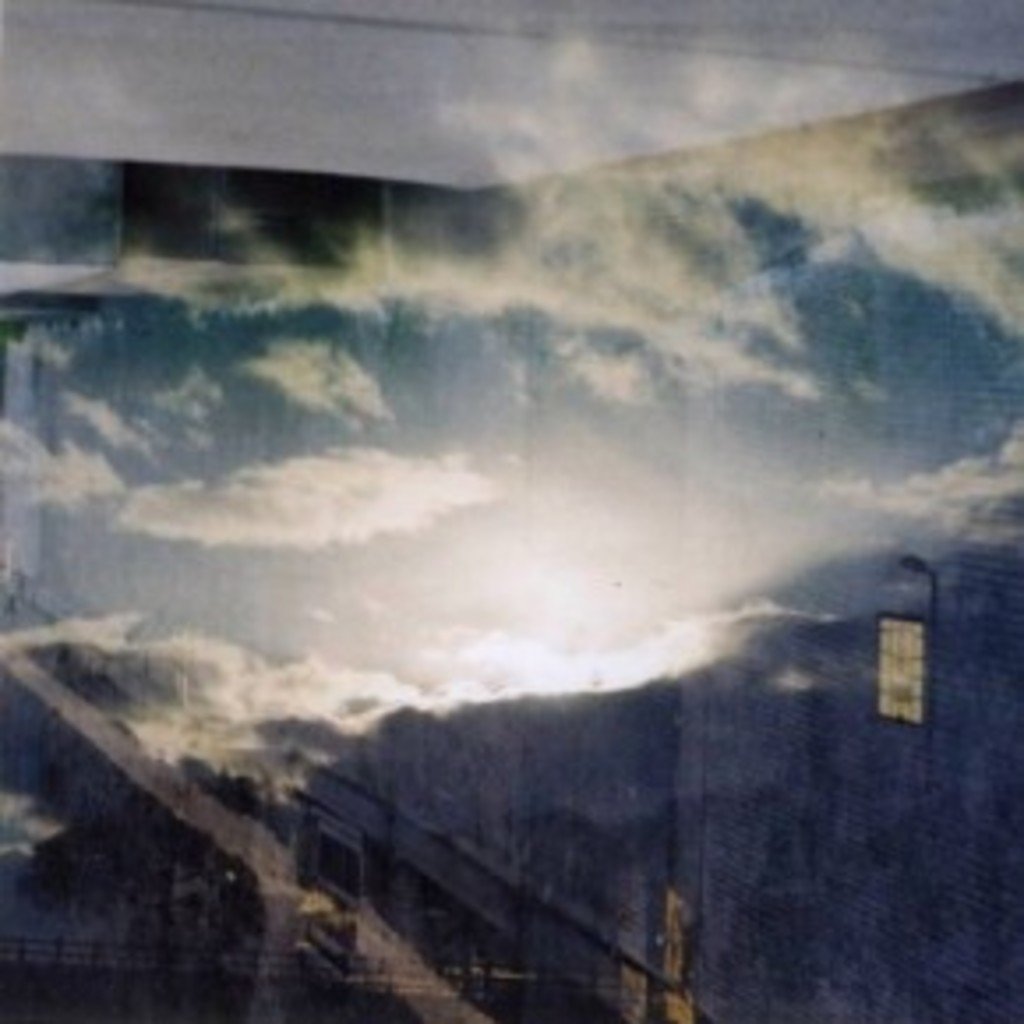 Little is known about Stumbleine, a shoegaze/chillwave band whose dreamy tracks are epic mind trips, but it doesn’t matter: the music speaks for itself. A little electro-pop, a little My Bloody Valentine, and a little romantic at times, it’s easy to get carried away in your own daydream when listening to this stuff. Between the four-track EP and an additional fourteen other tracks (including two mixtapes,) whoever is behind Stumbleine has been busy. Highlights include the collaboration with fellow Soundclouder, Essáy, and “Ember” off the Rose Tinted EP.

Stumbleine can be found on Soundcloud, Facebook, and Bandcamp.