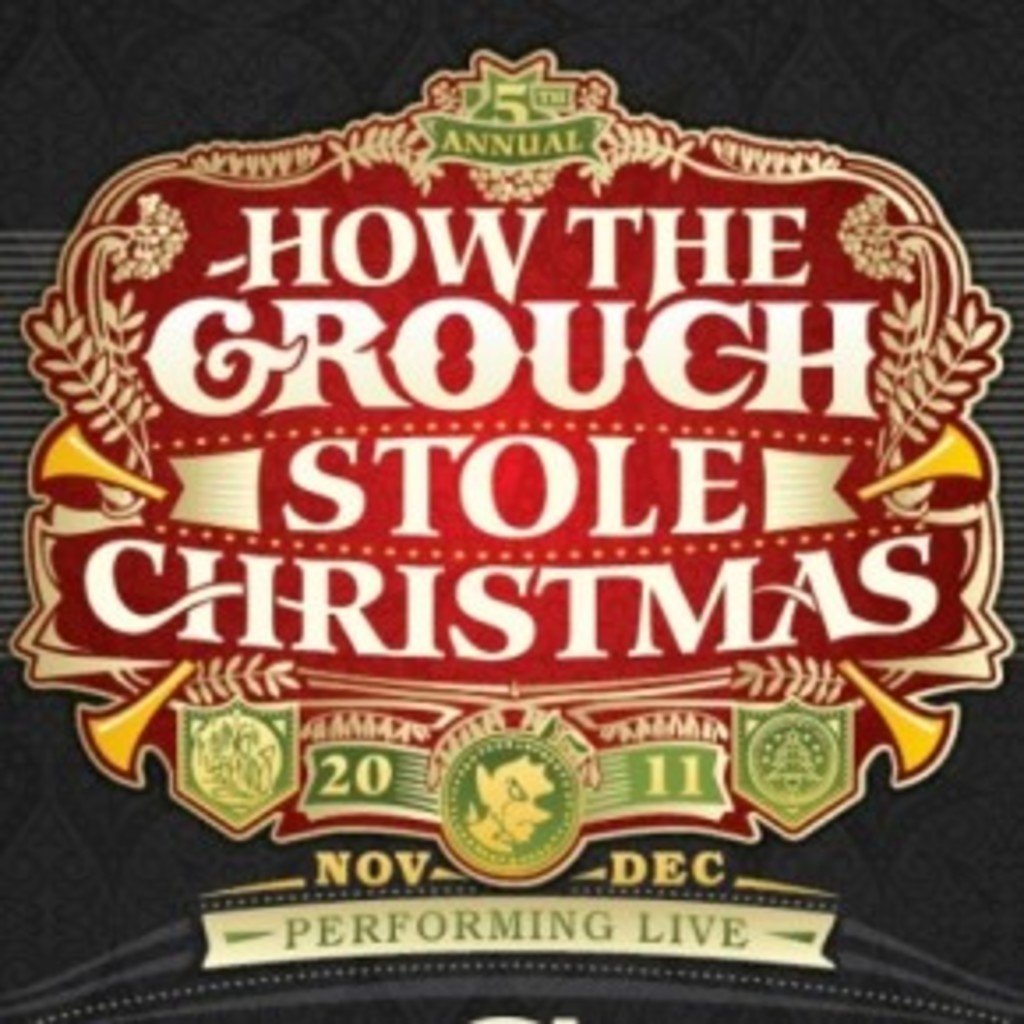 Loosen your belts for another hefty helping of holiday cheer. For three consecutive nights, Colorado will be host to five hip-hop headlining heavyweights with The Grouch and Eligh (Living Legends), Zumbi and AmpLive (Zion I), and Evidence (Dilated Peoples). This has been a busy year for each of them as The Grouch and Zion I collaborated on the ambitious Heroes in the Healing of the Nation, Eligh and AmpLive collaborated on the cathartic Therapy at 3, and Evidence signed to Rhymesayers and released the universally acclaimed Cats & Dogs.

With each emcee, producer, and emcee/producer boasting nearly twenty years of experience and incomprehensibly large repertoires of music, the fifth annual “How The Grouch Stole Christmas” is sure bring that west coast warmth to your holiday like a splash of Sailor Jerry in your eggnog.

Obviously, this tour is too big for one night and too many nights to excuse absences.

Evidence – “To Be Continued…”

Zion I and The Grouch – “Rockit Man”