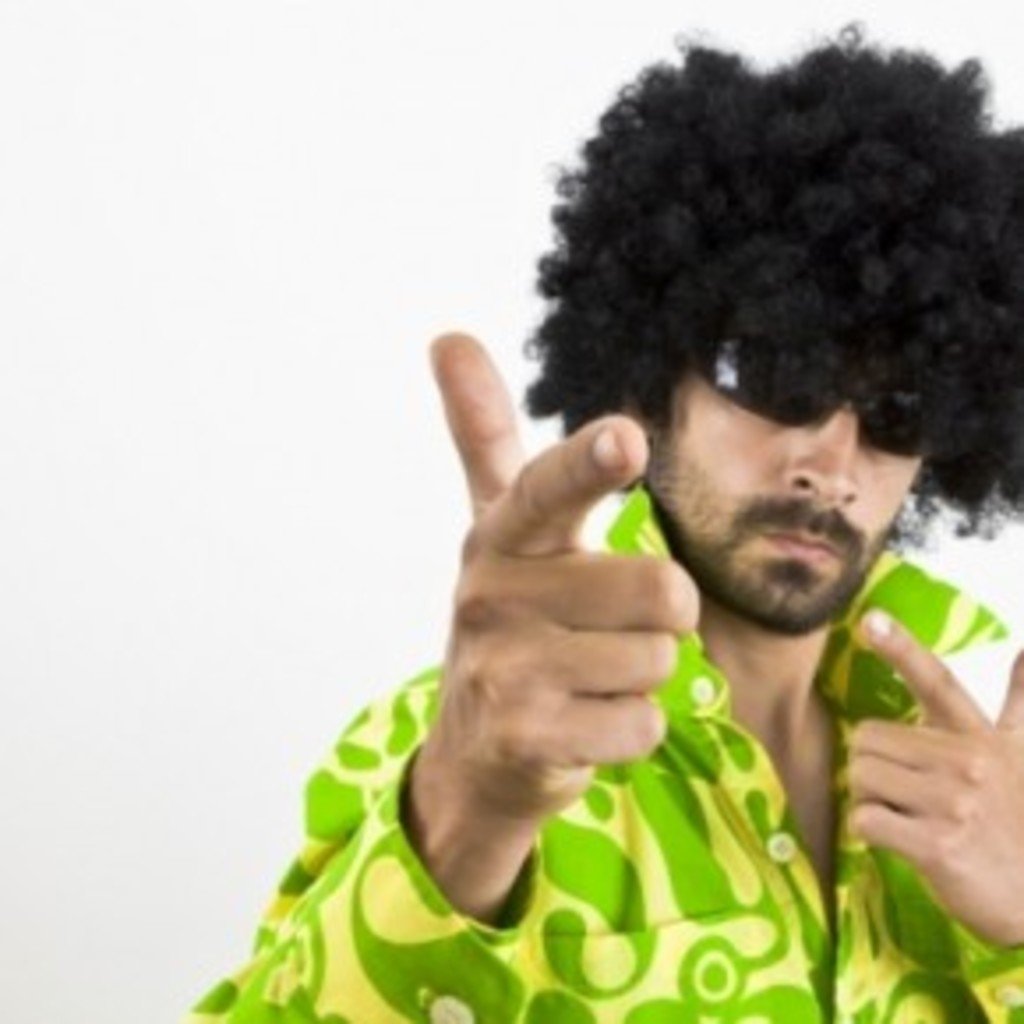 I never thought I’d be going to the office on a Sunday, but I must say, this is the most fun I ever had doing it. My brain is still pretty colorful from all the food I ate, and I’m not sure if the “buzz” is gone, but the show must go on.

I really didn’t know what to expect when I entered The Corner Office. I mean, a ton of things entered my mind when I saw a disco ball and flashing lights. We were then greeted by a beautiful “disco queen” who showed us to our seats—and shortly after the “disco king” took our order.

I never thought I’d be drinking Mimosas and Red Beers before noon—and on a Sunday no less. It just seemed like the right thing to do—I guess you could say that I was just trying to “go with the flow,” (and flow they did). The Mary’s and Mimosas are offered bottomless, and it seemed like just about everyone had one or the other at their table. So how could I resist—especially when I had the opportunity to create my own beer.

“Create your own beer?”

Yes, it’s time to roll up your sleeves to build a masterpiece—and accomplishing this isn’t hard, especially with over 30 different ingredients to choose from. It’s like you’re at a salad bar, except you’re placing the shaved carrots and celery into your glass, (along with the tomato juice and beer of course).

You see, when you build your own Red Beer, your server brings you a glass of ice, with 4 ounces of vodka in it—however it’s up to you to add your own brew and tomato juice. And you can take a non-traditional approach with your Mimosa as well—by adding pineapple, cranberry or grapefruit juice instead.

Our brunch began with French toast as an appetizer—and this wasn’t just any old French Toast. We were presented with a heap of golden brown, brioche bread—filled with Nutella and sweet, fresh strawberries—of which the breads light and buttery flavor complemented very well. It was to die for.

And now for the entrees…

These butter brown crêpes are filled with sweet, caramelized corn and topped with arugula— a dark green salad leaf that is also popular in Italian cooking. These spicy leaves are a perfect match for the delicious crème fraîche drizzle and salsa verde. The flavor of this combo has a level all its own.

And of course the grand finale…

This colossal, cheesy, half-pound burger comes to you inside of two Texas toast, grilled cheese sandwiches. Bring your appetite for this one, (that is if you don’t plan on sharing). Topped with pickles and grilled onions, this epic proportion is sure to fill you up fast.

So between the Spicy Red Beers, Mimosas, French toast, crêpes and gigantic cheeseburger, I couldn’t help but wonder who the creative genius was behind the scenes. Well, that would be Executive Chef, Will Cisa—who made every single one of our entrees.

Disco Brunch has its own uniqueness, unlike anything I’ve ever experienced at a restaurant. Whether it’s brunch or dinner, the chic, retro atmosphere is perfect for anyone who is looking to have a great time. And it’s also reasonably priced—trust me, you’ll definitely get your money’s worth by coming here.