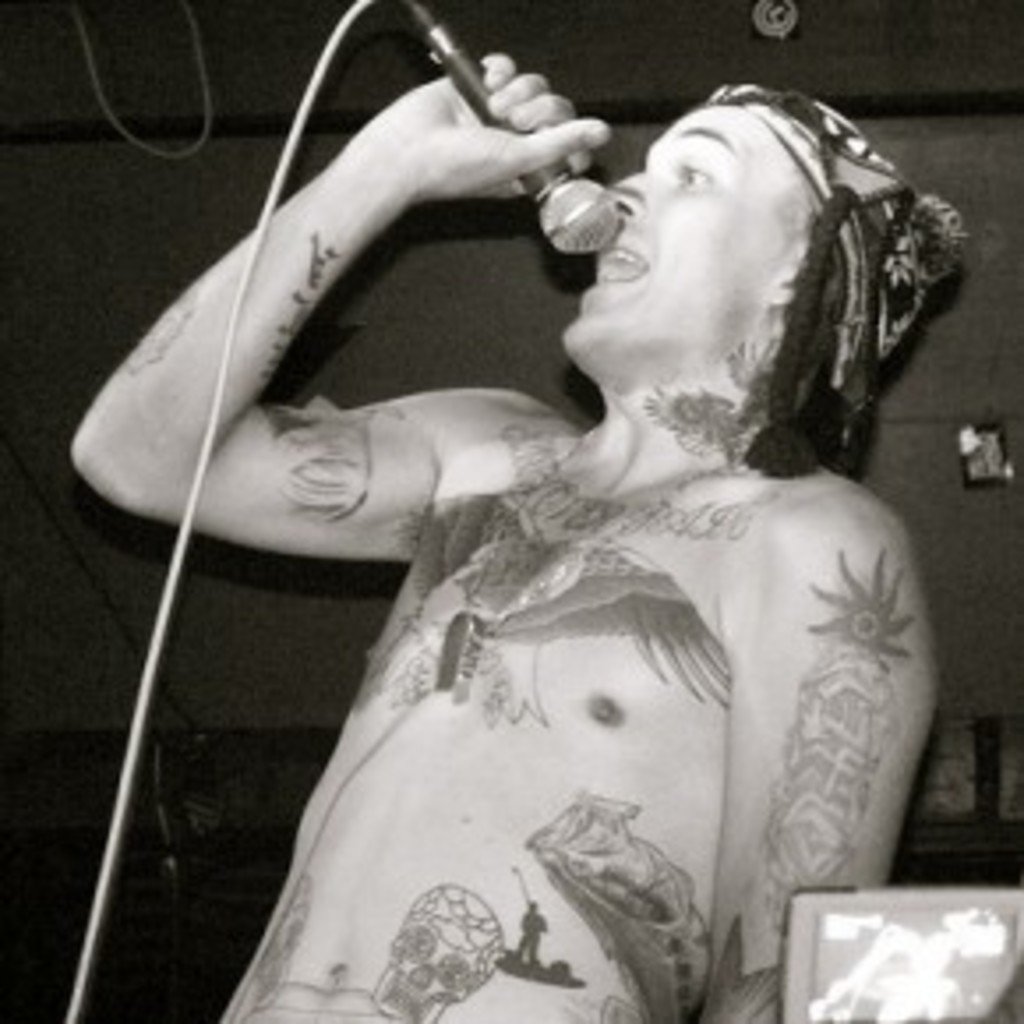 A lot of shows start with lesser knowns trying to showcase their full range of abilities and upstage the headliners. The supports sometimes feel separated from the rest of the acts, but got a ride along because there was room in the bus. This show wasn’t one of them.

DJ Craze started off the night. Personally, I’m a huge fan of virtuosic turntable techniques and although the three-time DMC champion could have easily delivered that, he knew his job that night was specifically to get the crowd moving. That type of restraint was a large testament to his years of experience. Rolling through a set largely, and appropriately, consisting of southern hits, he flavored the set with some east and west coast classics, scratching, juggling, and occasionally dropped the harder bass of dubstep artists like Flux Pavilion and Doctor P in the mix.

Rittz was next up with what seemed like a strangely short set. The only thing I can say, honestly, is that I would have been absolutely okay with his set going longer and letting him really showcase who he is.

Finally, Yelawolf. He’s had a pretty meteoric rise from being south side to worldwide and has handled it well. His content and technique haven’t suffered as he’s been able to cross seamlessly from his more pop material to his less conventional endeavors to songs where he simply shows off his flow. and his stage show is something not often seen in hip-hop. Honestly, I wondered if he was going to be able to keep up his quick, punctuated flow and his punk-rock, headbanging energy. I’ve seen a few people come up to Colorado, start great, then have to slow down their energy to keep from sacrificing their flow. I didn’t think Yelawolf would be an exception.

The crowd left their feet instantly and seemed to only be firmly grounded to catch Yelawolf when he stage dived off the side balconies. Every other moment was filled with movement.

Apparently not satisfied with full-crowd interaction, he invited one of the women in the crowd up on stage and had her sit in a chair for a more intimate feeling. You’re thinking “Lick The Cat,” aren’t you? Let’s just say that I’m sure feeling every vitriolic lyric being laid directly into her on stage changes her view of “Love Is Not Enough”.

Before his encore, he left the stage covered in sweat, and returned to an American flag banner with a George Bush flight suit on and Craze as Dick Cheney on the tables to declare “Mission Accomplished” to a screaming Denver crowd.