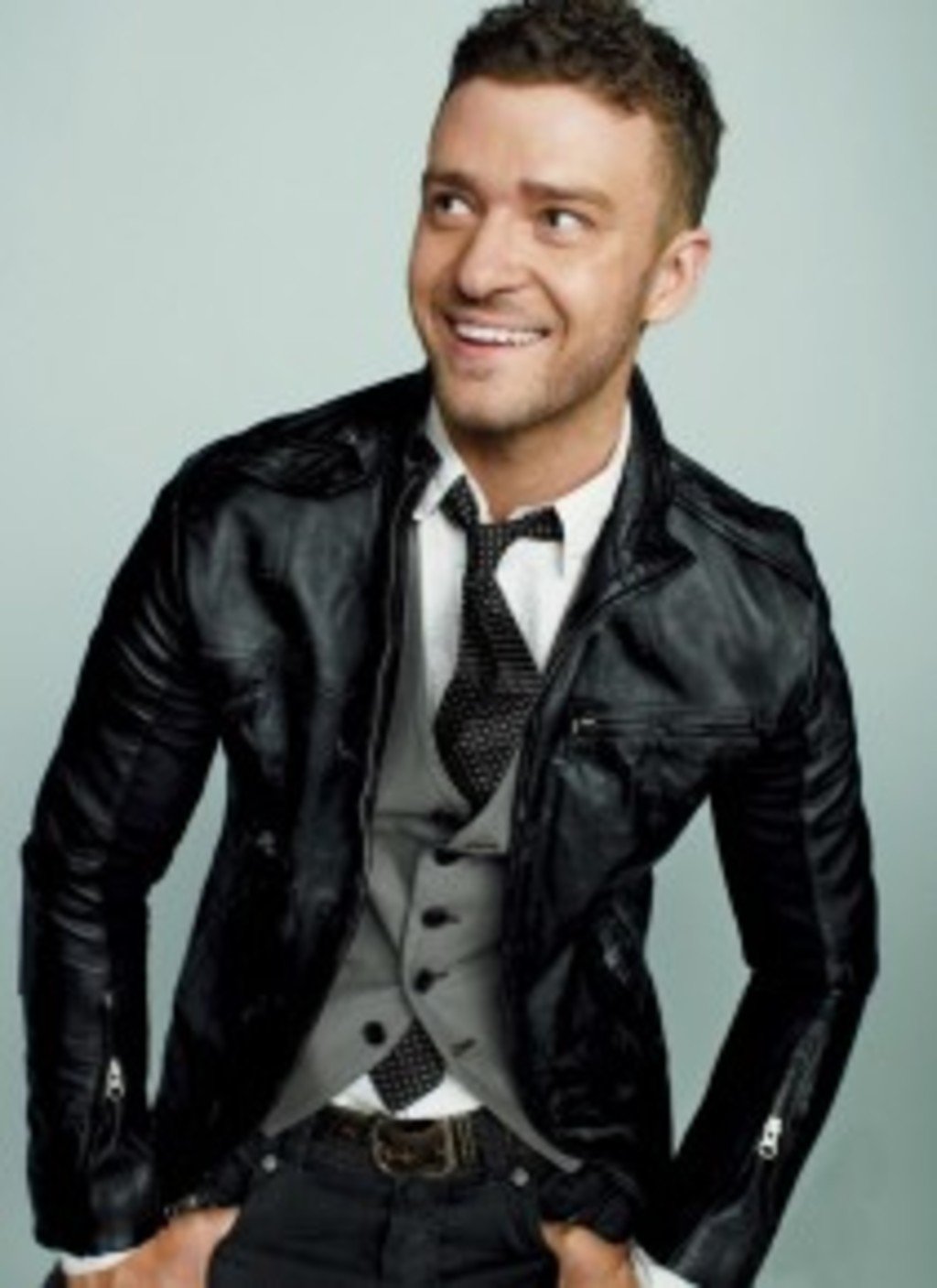 This week Vanity Fair announced some of its winners from its 72nd annual International Best-Dressed List. A select few from the entertainment business made the elite list – Carey Mulligan, Tilda Swinton, Armie Hammer, Justin Timerlake – but it was royalty that reigned supreme. From The Duchess of Cambridge (formerly Ms. Kate Middleton) to Carla Bruni-Sarkozy to Princess Charlene of Monaco, nobility was fashion’s most notable.

Also making the list were Barack and Michelle Obama – as a unit!

Here’s a peak at the rest of this year’s fashion frontrunners:

The Duchess of Cambridge

Who do you think is best-dressed?