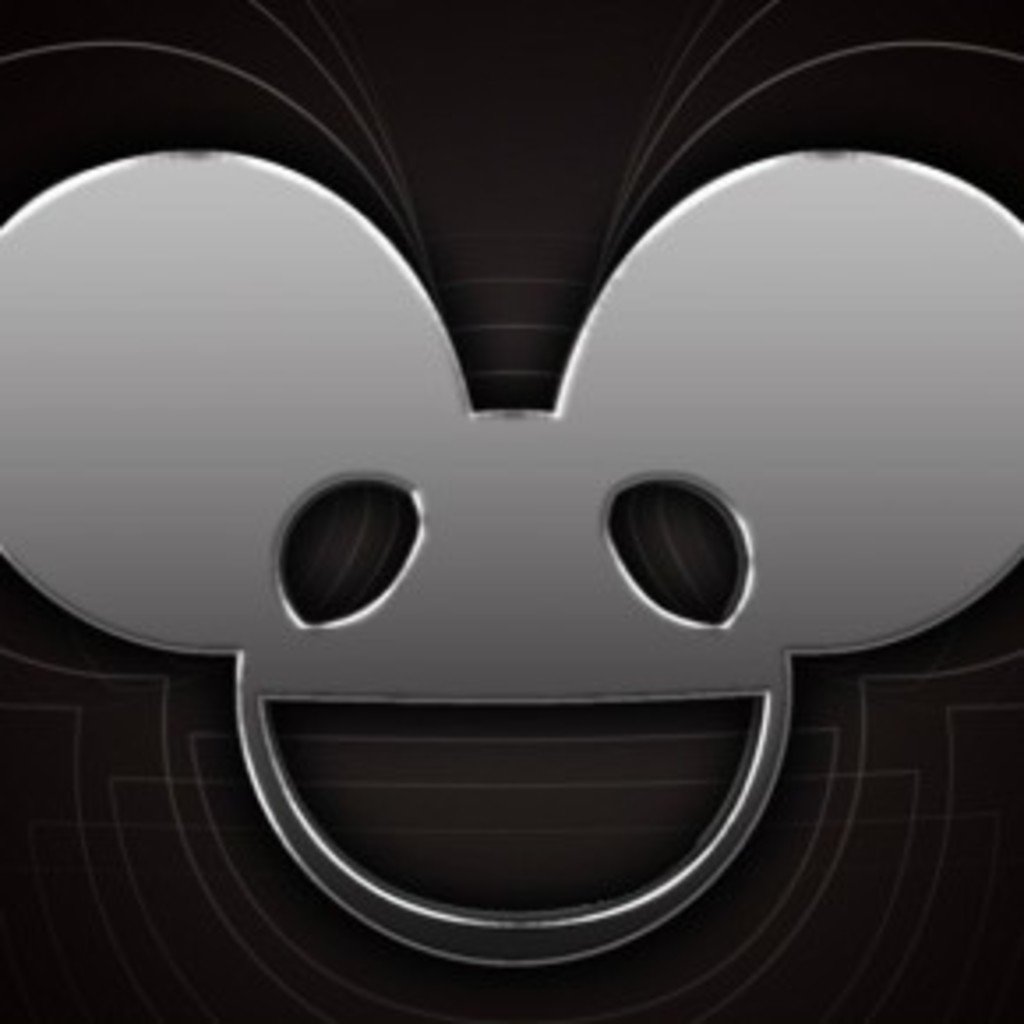 Joel Zimmerman–better known as deadmau5–has some of the most advanced technology on the planet at his fingertips, yet he still employs a simple bed sheet ghost costume to open his live show.

I’m a fan of dance music. It’s called “dance music” for a reason, though. It’s designed to be danced to, preferably in the company of fellow, perspiring dance fans. The record industry died because most people know how to score free music if they want it. The concert industry is still alive and kicking because it’s cost-prohibitive for most to rent a ginormous sound system and advertise enough to guarantee attendance. Those are the biggest selling points of a live event: volume and crowd energy. Unless your computer or entertainment center speakers are bigger than your player, neither translates well to a DVD format. Sure, deadmau5 has one of the most sophisticated light shows on Earth—and that’s extremely well illustrated on Live at Earl’s Court, his first live DVD–but sitting (not dancing) through nearly two hours of it is a bit tedious. The majority of camera shots fall into two categories: crowd panning and flashing lights. For anyone who’s seen The Cube (deadmau5′ custom LED DJ booth) in action recently, there is a surprise or two here. About halfway through, deadmau5 skips out from behind it and down a catwalk to a Minority Report-style sequence controller. It’s certainly more entertaining for trainspotters and the like when they can actually see a DJ or producer manipulating an interface–and know he isn’t just checking email or surfing porn (the dance music equivalent of lip-synching).

Being the first electronica artist to sell out London’s massive 19,000 capacity arena, it’s hardly surprising the deadmau5 team wanted to document the accomplishment for posterity. However, it’s far inferior to being physically present at an actual live show. Fortunately, the deadmau5 show heads to Red Rocks tomorrow night. We Coloradans are spoiled. Most of us probably take it for granted, but Red Rocks has a significant line of sight advantage over Earl’s Court: stadium seating.

Thoughts? Think you could sit through a dance music concert DVD?