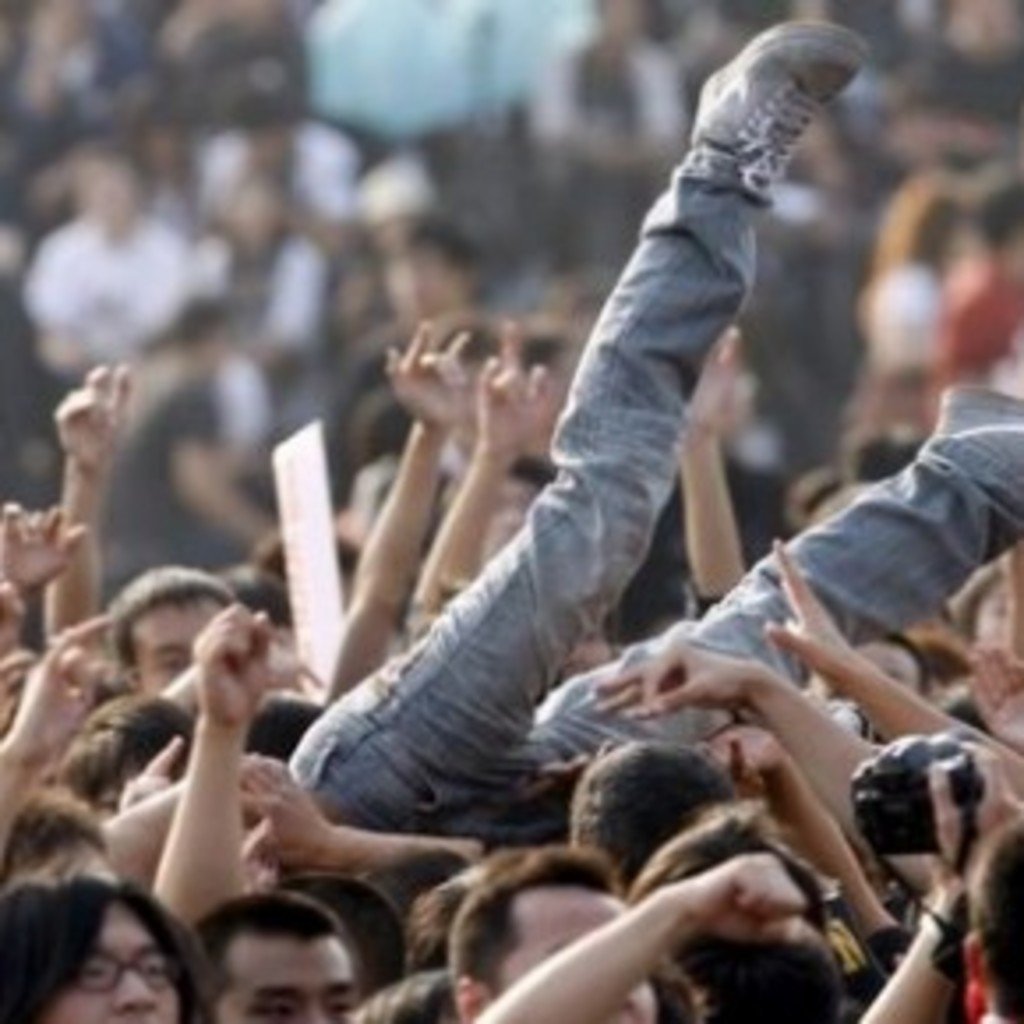 This weekend, The UMS (or Underground Music showcase) will choke the streets, small businesses and venues of South Broadway with thousands of fist-pumping music enthusiasts, all with sweaty hair. This particular festival is one of over two hundred music centered events in the state of Colorado. It is also one of the most popular, showcasing the cream of the crop of up-and-coming local and national bands and musicians. What started out as a single show at The Bluebird Theater with a mere three hundred guests and bands like DeVotchka and 16 Horsepower, has come to be known as Denver’s SXSW (South By Southwest) with four days, three hundred bands and a healthy attendance of well over four thousand. What’s more, the whole shebang only costs you thirty dollars for all four days. That’s about .09 cents per band.

Still, what is rather curious is the ho-hum attitude some insist on inflicting towards such events. Even though the cost is next to free, a ton of amazing acts are concentrated in a single area, there are a fine selection of sexy music geeks to dance with (in sexy band tee-shirts), all the booze and snacks one could hope for–people still make that “I hate the heat and crowds and spending money and there are strangers and bands I’ve never heard of” face. Why? It’s as close to being backstage at any rock show as most will ever get and it’s all in your backyard. So in theory, one could walk away from these things with a new favorite band, some extra cash, a hot date and an appreciation for cold beer. Who would say no to that? You are better coming out then you went in.

So, What do you think– Are music festivals an acquired taste? What makes one either attend or avoid something like THE UMS?