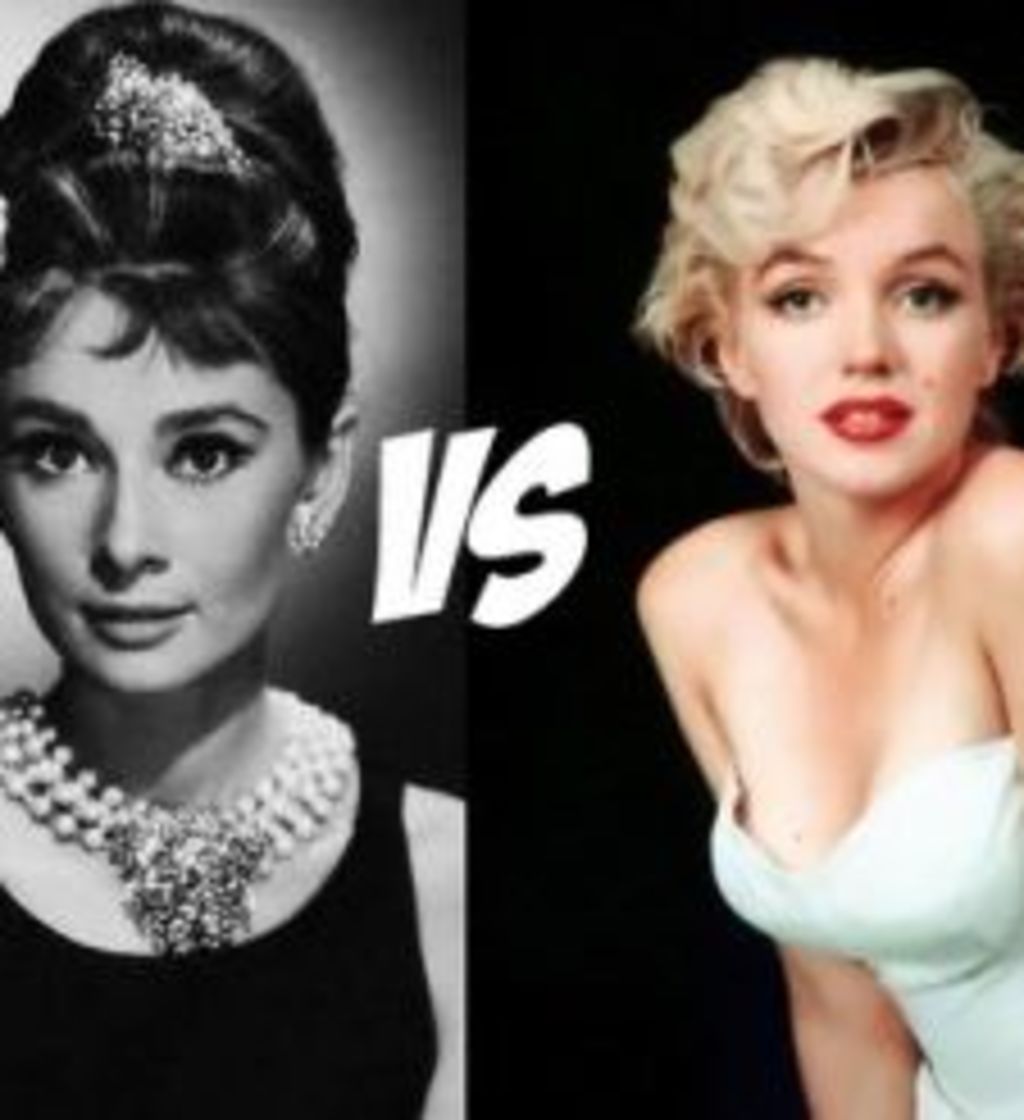 Last week, I was reading about how much high-end escorts can make in Super Freakonomics and thinking I had found my new profession. For 3 nights a week of work, you can make about $200,000 a year in Denver, which means in a larger city, your vagina could even be lazier- and the best part is that men treat high-end escorts like they treat trophy wives, which means they still want to buy you gifts but not make a baby with you. Everything about this was sounding awesome to me until I read in a related Wired Magazine article that the best way for a call girl to increase her revenue is to dye her hair blonde, and then I was offended.

Are blondes really that great? Personally, I prefer brunettes. That’s not to say I’ve never been with a blonde, but I’ve never been excited about it. Trying to find someone’s eyebrows on their face before we hook up has just never done it for me… but apparently, it does do it for men. Kind of.

According to this Mail OnLine article, men prefer marrying and having deep conversations with brunettes by a margin of 61% while Hidden Eyebrows are preferred by men in the sack by 36% (that’s the majority but it’s not over 50% because more than two shades were presented) and as girlfriends (40%).  The article went on to explain that men see blondes as wild, care free and crazy which I’m translating to mean: willing to give a mean blow job before role-playing some filthy milkmaid fantasies and then giggling about it.

Interestingly though, life in general is actually much kinder to you if you are brunette. The hair dye manufacturer, Garnier polled over 3,000 people in the UK and found that brunettes outscored other hair colors in the following categories:

And these figures not only translate into getting married, but also into professional salaries, “76% of people believe that brunettes are the brainiest of all women, and this assumption literally pays off, as there are double the amount of brunettes earning between within the £45-£55k than blondes or redheads.”

So there you have it ladies: education and hard work be damned, go buy yourself some Garnier.