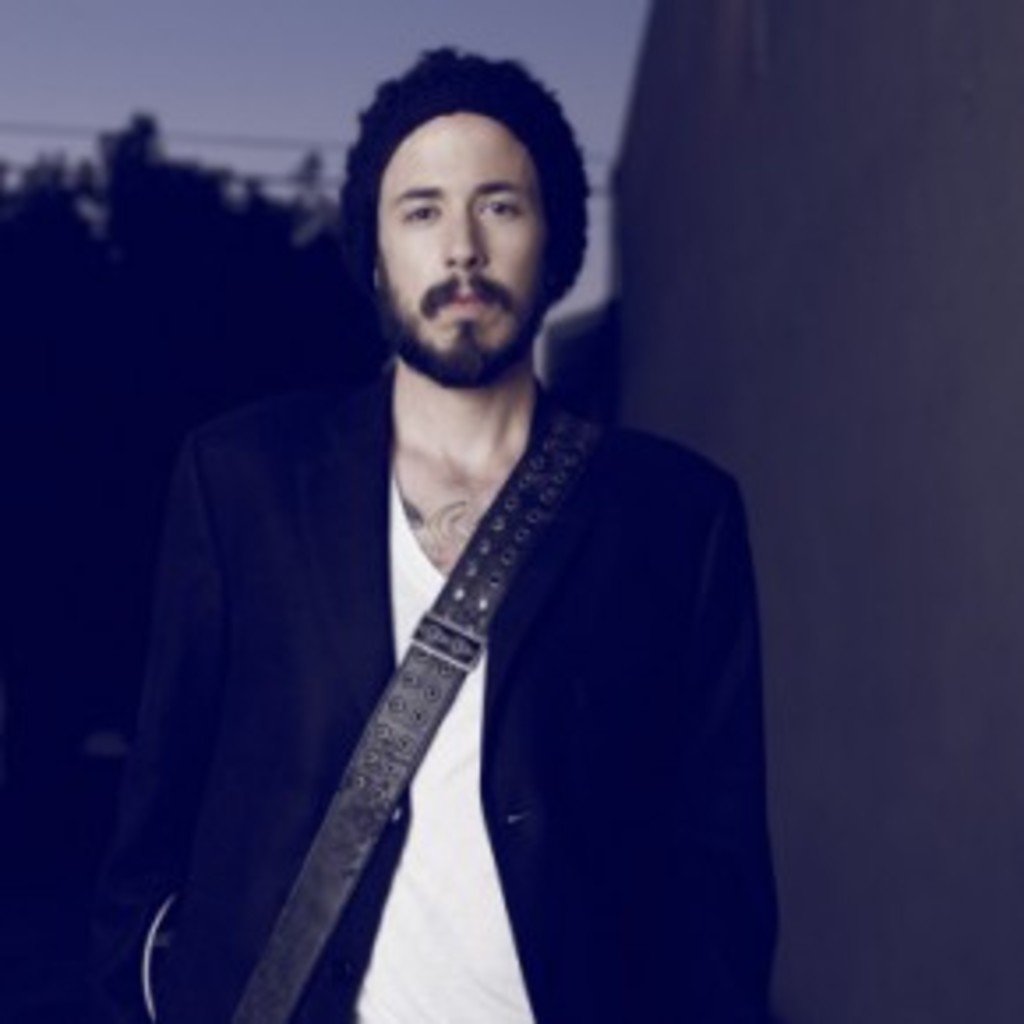 Although blessed with a musical pedigree, a boost from the folks at Disney, Billboard chart toppers and a handful of famous friends–Denver’s Matt Morris is a kind of  shape-shifting sideman who, dispite recent personal musical successes, has hung out in the background writing hits for Christina Aguilera, Kelly Clarkson and Justin Timberlake. A few years back, Morris stepped into the light and began a serious trudge towards the kind of accolades his peers have devoured over the last decade, and started to accumulate listeners with his solo career. After an appearance on the Hope For Haiti telethon alongside JT, his spin on the Leonard Cohen classic, Hallelujah, became the most downloaded song from the show, slapping him at number one on the iTunes charts. But just when people were beginning to make themselves acquainted with his scruffy profile and his smooth guitar antics, he decided he wanted to make electronic music instead. And be beardless. Not that a man is judged by his facial hair alone, (or his inability to grow any) but in a fickle pop music world that demands to know what its being fed–a shift so sudden when you are ascending the ladder is gutsy. But Matt Morris seems supremely confident in the decisions he is making with his masterful music and his face–which seems to be popping up everywhere lately, and in all the right places.

Tonight, it will be broadcast on giant screens, along with dream-pop-jazz rockers, Le Divorce, at Red Rocks for the second installment of the 2011 Film On The Rocks series. Both bands will be flaunting their shticks before Kevin Bacon flaunts his in Footloose.

click here for more info: Film On The Rocks