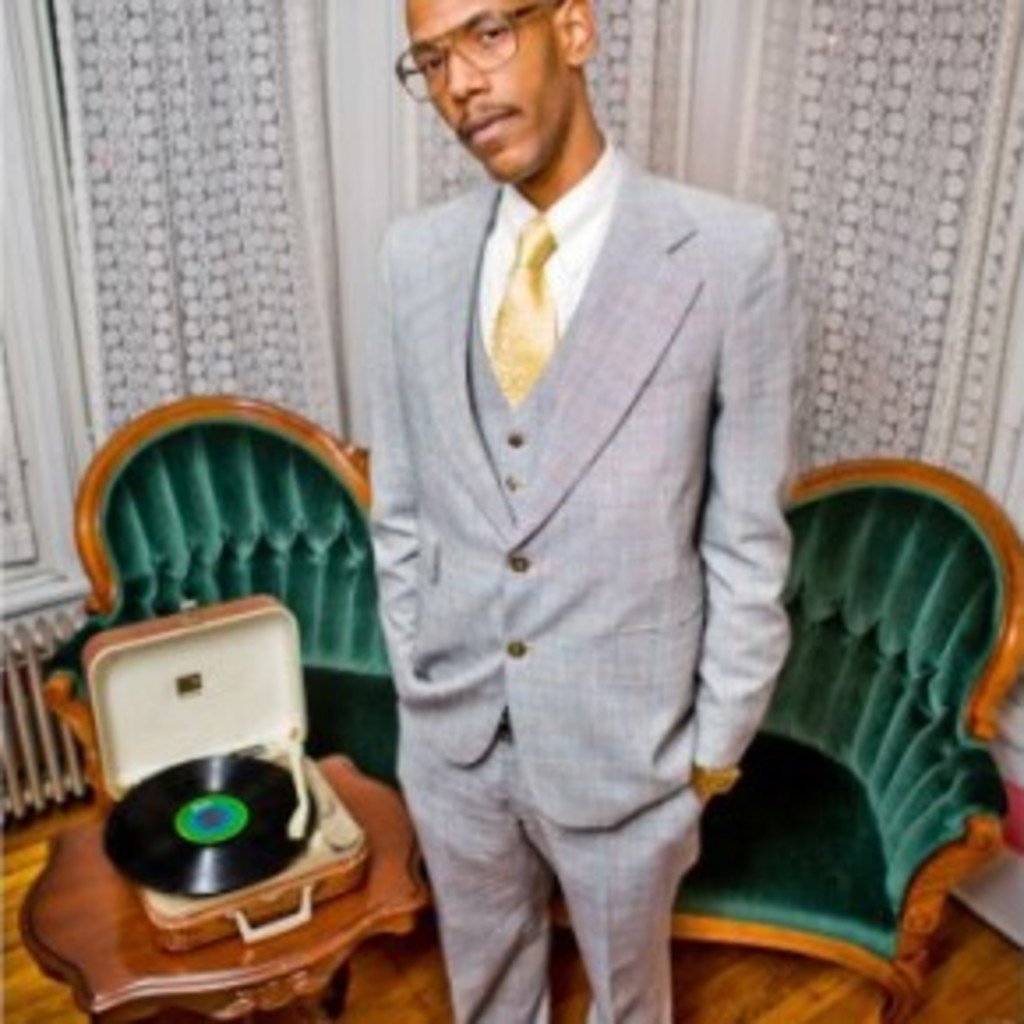 Spend more time on Facebook than with flesh and blood faces? Prefer the company of your computer? Fembots get you hot and bothered? Dying to boink a droid? Mu$a’s new concept mix My Robot Girlfriend uses music and choice sound bytes to explore the “whorizon” possibility of bona fide robot romance. It gives a whole new meaning to the phrase “junk in the trunk.”

“I was going through a tough breakup and have just been fascinated by how hard it is for some people to date or to be in a relationship in the digital age. It kinda turned into a satire of how much myself and everyone else is on Facebook, Twitter or just on their computers working, almost like they’re our new lovers.”

“There’s so much going on, it’s best in headphones. I’m taking big steps back into production and I tried to arrange this almost like a soundtrack. Blade Runner was a major inspiration to me on this project; I watched it tons of times sorta trying to make my own soundtrack to the film.”

How does the journey’s captain feel about sexing contraptions?

“I still prefer real women 100%. But I’m a serious sci-fi head and the whole idea of it is interesting to me. I actually did research on it during the project and there’s people out there writing books about how we may be falling in love with machines our lifetime. So you never know.”

Give your libido a binary wake-up call tonight April 15 at The Meadowlark.

MY ROBOT GIRLFRIEND by DJMUSAWORLDWIDE