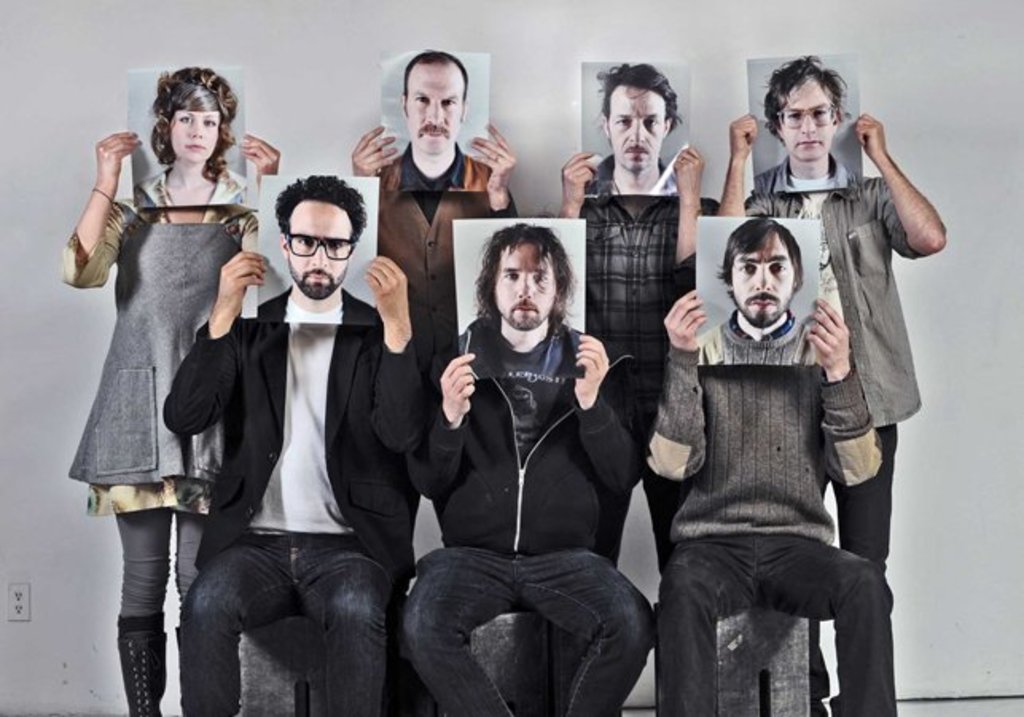 Broken Social Scene are like the Wu-Tang Clan of indie and alternative music–performing with six, to as many as nineteen members, some of whom have successful solo careers like, Feist and Metric. The Canadian music collective’s baroque-pop sound is fully fleshed out with a mélange of sounds and grand orchestrations featuring guitars, horns, woodwinds, and violins, unusual song structures, and an experimental, sometimes chaotic production style. Their new album Forgiveness Rock Record has been nominated for Alternative Album of the Year for this year’s Canadian Juno Awards. It’s music to fight, fall in love, sleep, dance and apparently, ski, to.

This year BSS is carting their musical caravan to downtown Aspen where they will be kicking off the Aspen/Snowmass free Spring Jam concert series on Friday, March 18, which also includes Ivan Neville’s Dumpstaphunk and Pepper. In addition to all of the free music, the 11th annual series events include KickAspen Big Air, Helly Hansen Battle in the Bowls, Terrain Park Boot Camp and the Fallen Friends Memorial. So, get your ass to Aspen.