Diversity of perspective is one of the most crucial elements of equality. The Color of Fashion‘s new film F/W (pronounced “Fall Winter”) brings a powerful narrative that furthers that mission.

From literature to visual arts to fashion, people from various backgrounds need to tell their stories. The film F/W told a story the audience won’t soon forget.

The Creatives Behind F/W 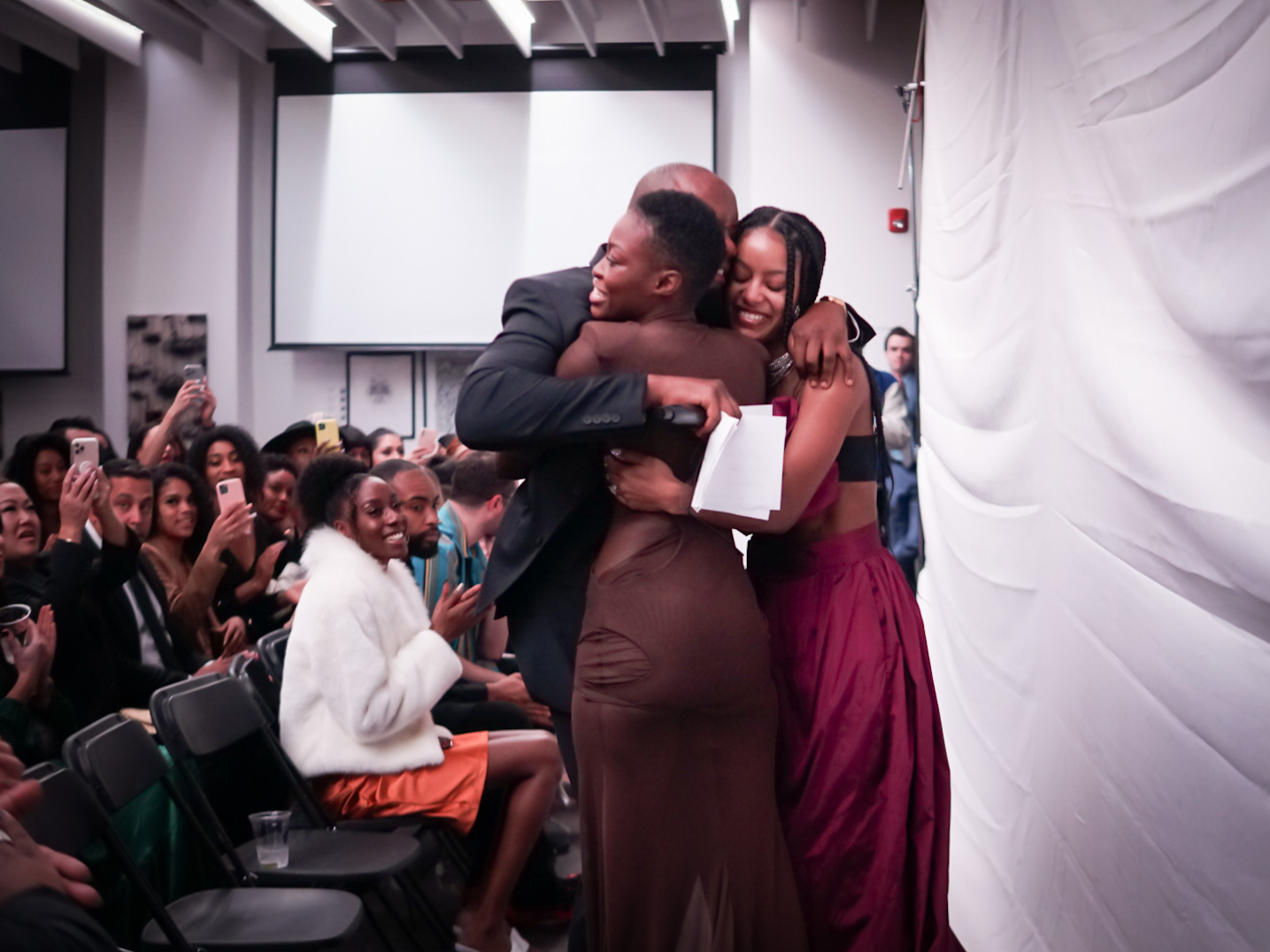 Color of Fashion is an organization dedicated to promoting diversity in the fashion industry. Founded by Samantha Joseph and Alicia Myers, the organization hosts events that highlight models and designers of many different backgrounds.

Myers has also started her own online publication with the same intent, showing her commitment to spreading this message across platforms and mediums.

With this goal in mind, Joseph and Myers reached out to local photographer and filmmaker Blake Jackson  to shoot their fashion show. The show itself already highlighted diversity in both designers and models.

But what started out as a simple runway recording quickly took on new life. The three creatives saw a story waiting to be told. 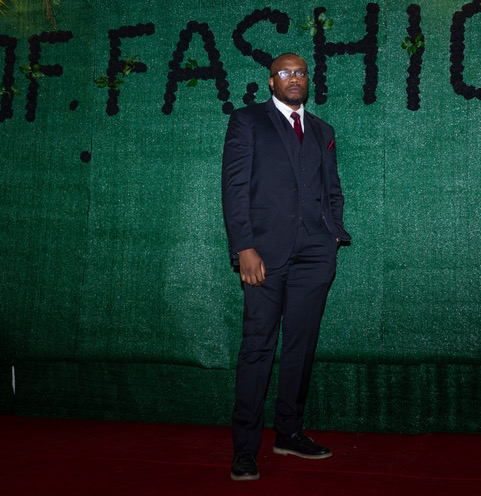 The screening took place on Saturday, December 4 at the Mirus Art Gallery. A red carpet greeted the many extremely stylish guests while just behind them a few dozen black roses boldly spelled out “Color of Fashion.”

Inside the stark white interior of the gallery framed the guests’ growing anticipation.

At around 8 pm, chairs were arranged, guests took their seats, and Joseph and Myers appeared with a microphone.

The two speakers warmly greeted, welcomed and thanked the guests before passing the stage over to Jackson. 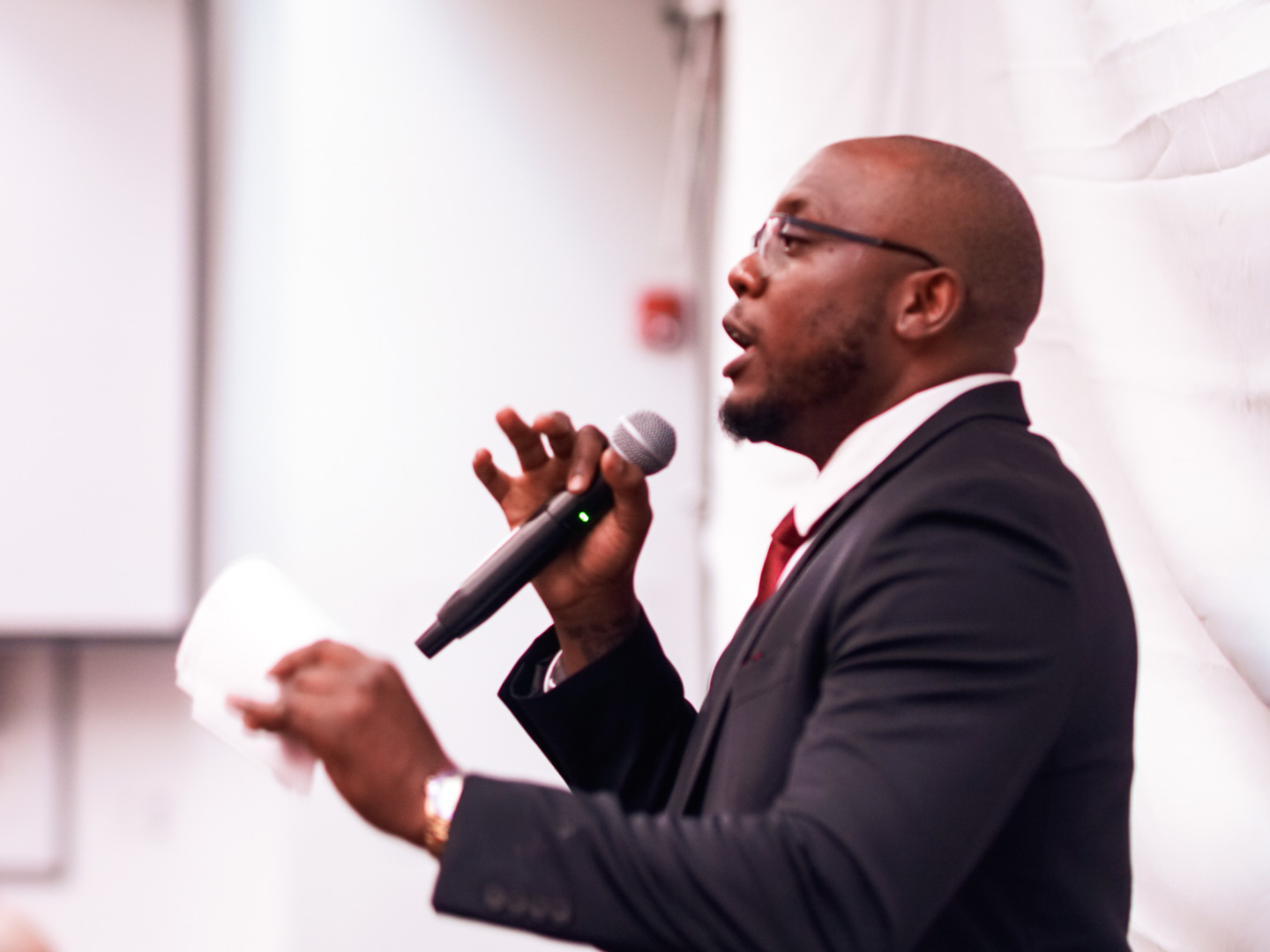 Jackson greeted the guests with a vibrant energy full of the satisfaction of a completed piece of art. As he spoke, his exuberance and passion for the project infused each word with powerful sentiment.

In addition to many long days of filming and editing, Jackson dealt with the loss of his brother just days before the premiere. He took a moment to pay tribute to him before stepping aside to let the film run.

Before premiering F/W itself, the creators screened the fashion show in its entirety. The show featured numerous local designers, each bringing a modern innovation to the runway, with models of all colors and shapes displaying them.

The backdrop to the show was a kind of mystical forest, with soft white penetrating through a large branching structure. Combined with the chic modern pieces, the runway was already full of intense emotion.

As the last model faded from the screen, the energy of the coming film took over. 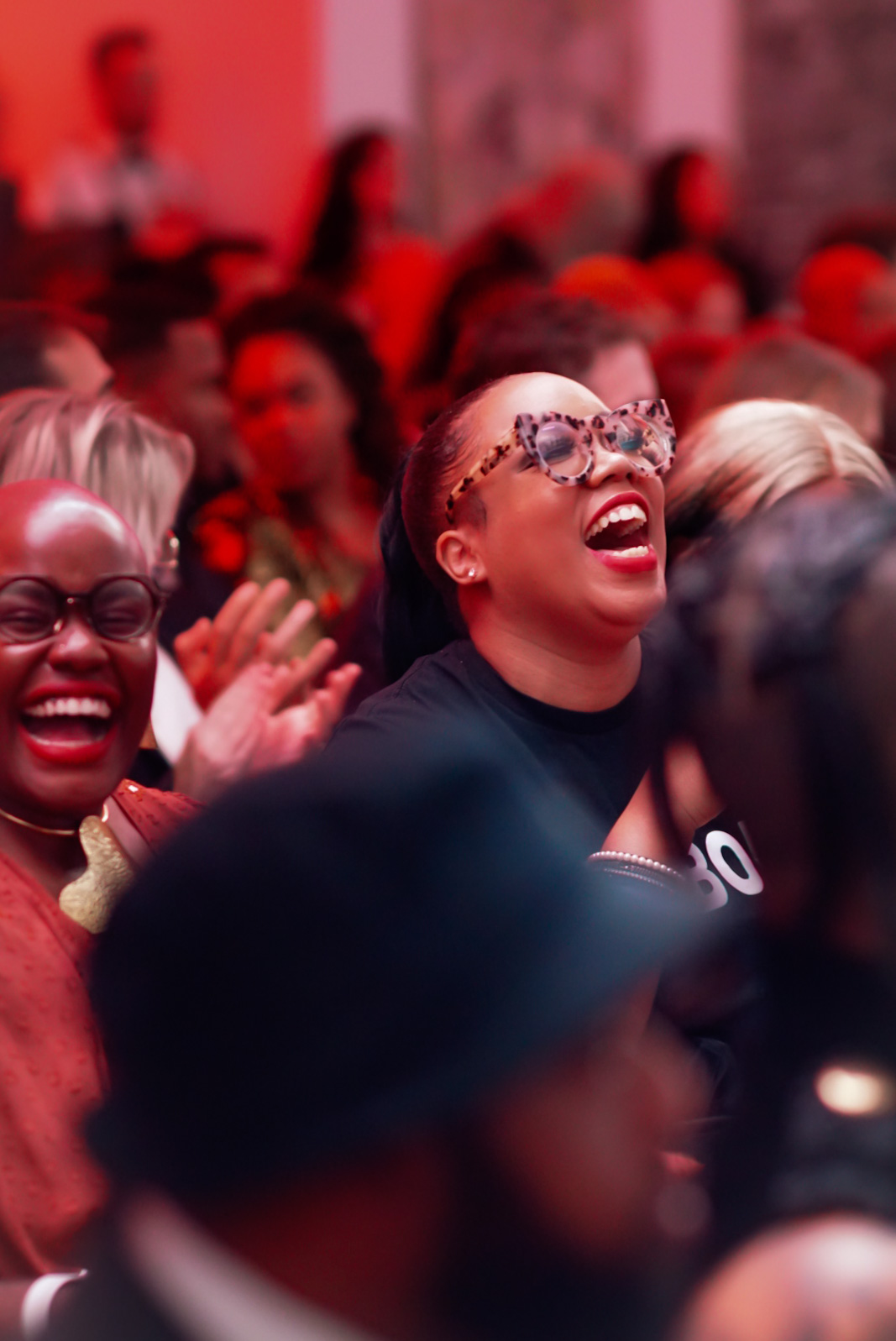 F/W centers on a Black model who was part of the runway show. It tells the story of her search for belonging in a world with rigid, often discriminatory standards.

Jackson chose to tell this story predominantly through intense visual imagery. Scenes of the main character staring off into the wild or sitting hugging her knees convey a sense of listless searching without saying a word.

At the midway point, the screen fades. A powerful poem by Anisah Amat features with subtitles as the image of a stormy sea rises and falls.

The film goes on to depict intense choreography depicting self-doubt and the dark thoughts diverse creatives struggle with as they try to enter a homogeneous industry.

F/W ends with a message of hope and self acceptance. The model seems to have found freedom in self acceptance as she breathes openly in the ethereal air softly white forest.

Emotions on Screen and Off 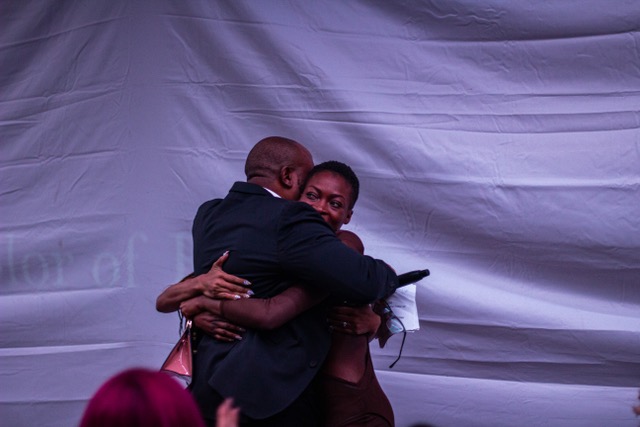 The film faded from the screen as Jackson returned to the stage. He took a moment to thank each and every person who had helped in the production.

As he spoke about the hardships he faced during filming, a few tears began to pour. Extremely suave, Jackson put on a pair of stylish sunglasses to hide them before resuming his speech.

At the end, he brought his mother on stage. The two stood for a moment as the crowd burst into a standing ovation.

The team behind F/W  is working on submitting to film festivals and setting up additional screenings for the public.

All images courtesy of Kris Wade.