“Elevating Black arts.” That’s how founder and editor-in-chief, and Denver-based model, Samantha Joseph describes her new magazine, NWA. Pronounced phonetically as “noir,” which translates to “black” in French, Joseph decided on the name to honor her Haitian and Creole roots.

As a Black model, Joseph saw the need for an artistic platform for Black creatives in Denver and sought to remedy that. After the launch of the first issue earlier this year, Joseph reflected on her journey to start NWA and what holes in the industry she is looking to fill as the magazine grows. “Being a Black-owned publication is already a big hole to fill. Having this platform, dedicated to Black artists closes another gap because there aren’t many platforms dedicated to us,” she explained. Joseph seems to be the perfect candidate to tackle this task. As a Black model, who also studied hospitality and culinary arts, she has unique experiences within many industries. These experiences help her shine a light on and elevate Black artists in an authentic way. 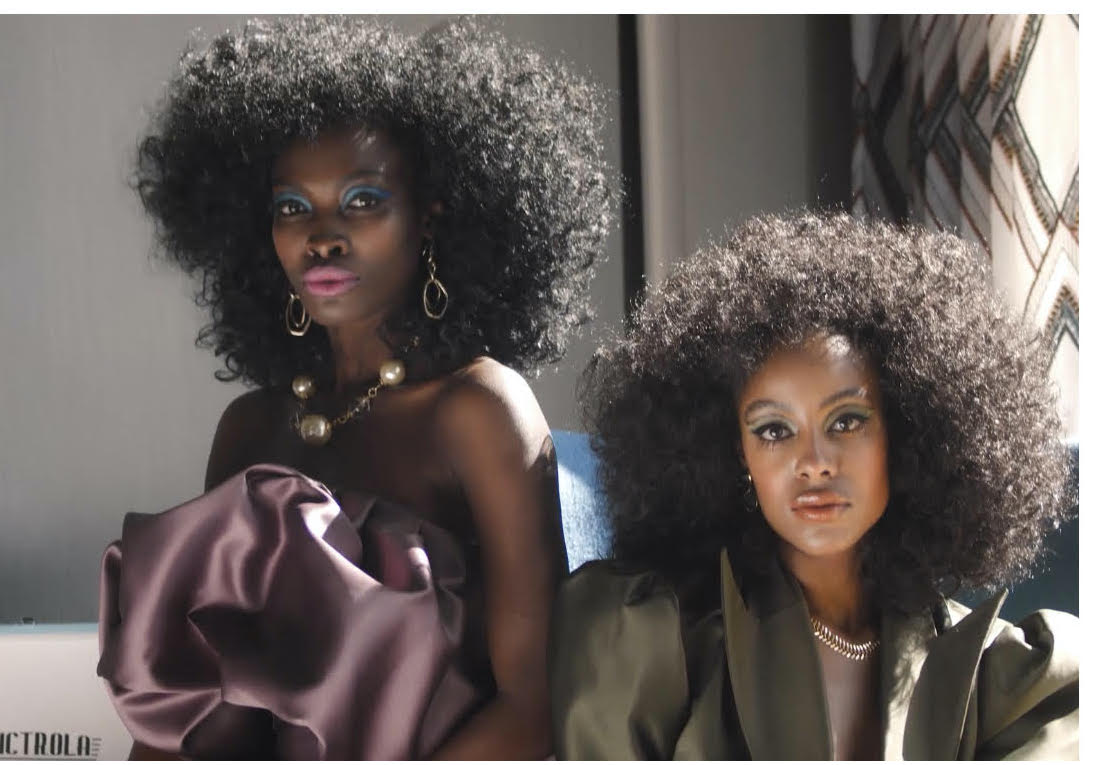 Learning From Past Experiences

Joseph was born in Haiti and moved to Chicago’s South Shore when she was 16. After studying fashion at Columbia College Chicago and the culinary arts at Le Cordon Bleu Chicago, she moved to Vail for a culinary internship. After four years in Vail, she made her way to Denver and began modeling and working in hospitality. When asked to describe herself, Joseph said, “I’m very spontaneous in that I like to try new, creative things. I studied fashion and moved into culinary, hospitality and hotel management. Along the way, though, fashion is something that never changed – I was always modeling.”

The idea for a magazine focusing on Black creatives was something Joseph began to plot and think about when she was living in Vail. “I wanted to start something meaningful and something that could benefit other Black artists as well”. This idea crystalized when Joseph moved to Denver, where she noticed a lack of space for Black artists.

As a model, Joseph had experiences on one side of the camera, which gave her insight into what was lacking in the Denver fashion scene. On set, she found herself looking for “more diversity and more people on set who knew about things like our skin or our hair.” Joseph came to the conclusion that no matter how strongly Black models want to be accepted in the same way as other models, it wasn’t going to happen unless she took the first step. “I think it’s time for us to stop asking to be included and to just come together and create things that benefit us because we know ourselves better than anybody else,” she said. Her modeling experience would prove to be invaluable when creating an authentically representative magazine, not just from what was shown on the pages, but everything about the experience. 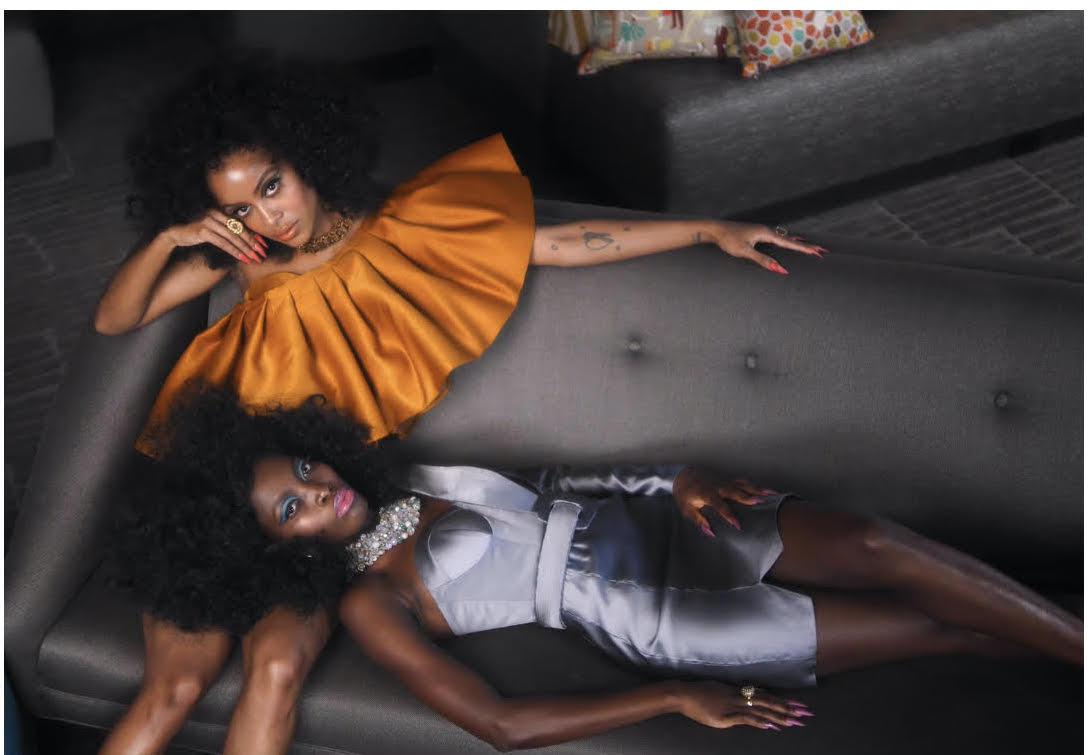 Rather than continue to stand by, Joseph decided to take action. She created NWA to give voices to the Black community and to give a platform to Black models and other Black artists. “I wanted to find a way to be part of the movement to create change for the Black community. My way of doing that was to create a magazine. You have to go with what you know, and it’s something I’m good at,” she said.

Joseph teamed up with fellow Denver-based model, Alicia Myers, (now NWA‘s Creative Director), after they had been modeling in Denver for years and noticed a lack of representation. “We decided to do something about it,” Joseph explained. NWA‘s first issue released in print in February 2021. It was a small, fashion-focused issue, showcasing a few Black designers in Denver.

Putting together the first issue was a team effort. Though she had to source and build the magazine on her own at first, she did find the support of Myers and other peers along the way. “I work with amazing people. To make [NWA] happen, there were a lot of different people involved. People knew what I wanted to do and genuinely wanted to be a part of that. Honestly, none of my ideas would be possible without those models, photographers, designers – all of these people that decided to take a chance on me,” she said.

What’s Next for NWA 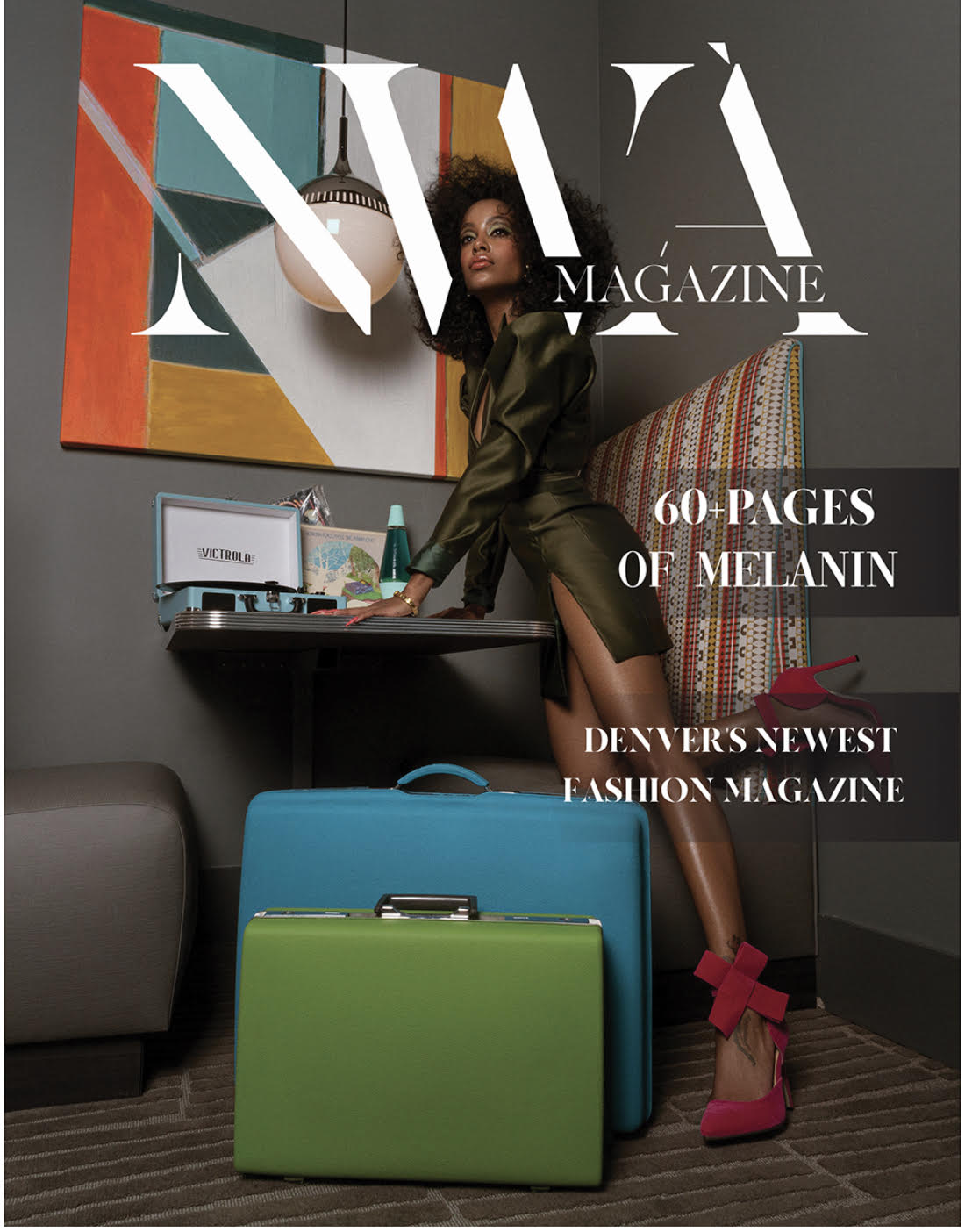 Though the magazine’s first issue was solely focused on fashion, the next issue (set to release in print this fall), will include Black creatives from a range of industries. “We want to tell stories of Black artists, chefs, designers, photographers, athletes, makeup artists, stylists and more,” Joseph said. “If someone that is doing something different to help the community, we’d love to feature them.”

On top of putting together NWA‘s fall issue, Joseph and Myers are organizing a two-day fashion event, featuring Black artists. “We’re looking to bring a different perspective into Denver’s fashion scene,” explained Joseph when asked why they wanted to create the show. The two women want to bring people together who really care about fashion and Black representation in the industry. The show is scheduled for September 17 and 18, 2021 and more information will be available on Joseph’s Instagram page and NWA‘s website. The event will be small and adhere to local COVID-19 restrictions. For those that choose to stay home, the event will be live-streamed as well.

Joseph is proud of her work but cognizant of the fact that NWA is a work in progress. “I’d just like everybody to know that I created this magazine as something to give to the Denver community. I’m still learning – you can never learn too much. I wanted to make something that people shouldn’t be afraid to reach out to be a part of,” she said. “I want NWA to make people feel inspired. Inspired to go after their dreams, to keep fighting and to create a voice and platform for Black artists.”

Any creatives who want to be involved or submit content to NWA Magazine are encouraged to reach out to Joesph via the NWA Magazine website or direct message the magazine on Instagram.