Colorado’s Most Endangered Places of 2021

Kim Grant, program director of Colorado Preservation Inc.(CPI), believes in living in coexistence with our past, learning from and guided from it. That may sound a bit traditional, but the nonprofit has been working hard since 1984 to ensure that the state’s most historically rich places don’t go down the tunnel of modern erasure. The organization recently announced its 2021 Most Endangered Places in Colorado.

Grant, who holds a degree in history, has an extensive background in teaching, working in state government and the non-profit sector for decades. Working closely with History Colorado and other state organizations, most notably the Colorado Department of Transportation, CPI identifies, researching and advocates to save Colorado’s most endangered historic monuments, buildings and landmarks. 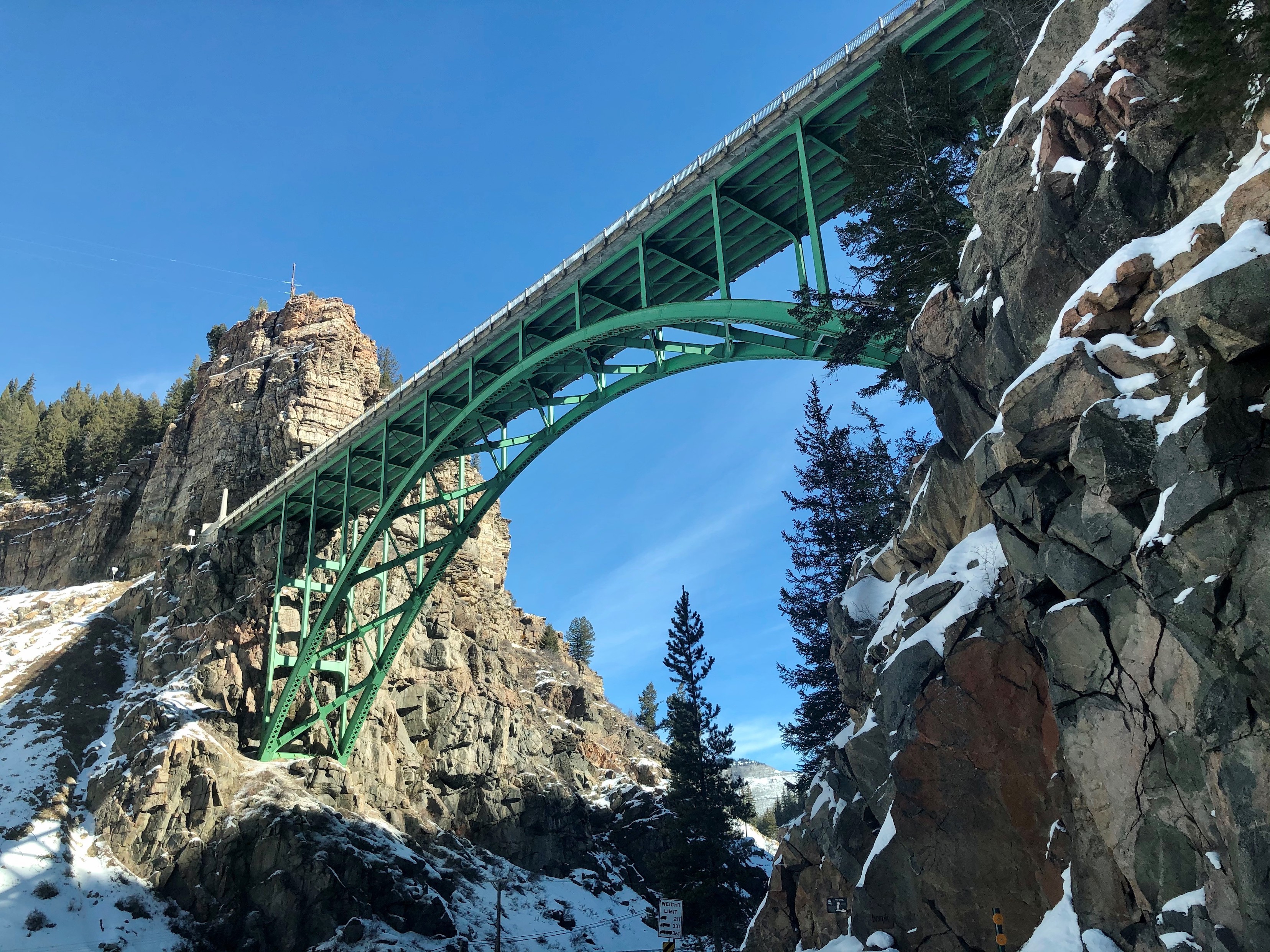 An ongoing annual publication, the 2021 list’s top focus for preservation is monitoring the status of 46 historic bridges dating from 1888 to 1973 spanned across the state. The CPI strives to help preserve and ensure the bridge’s history, unique architecture and character so they can continue to be a part of Colorado’s landscape. The Arkansas River Bridge in Pueblo, Cherry Creek Bridge that goes over Castlewood Canyon State Park and Redcliff Bridge in Eagle County are among the 46 bridges that are now identified as endangered by CPI.

The Lafayette Head Home and Ute Indian Agency ranks second on the list, which dates back to 1855. In partnership with indigenous, state and educational organizations, CPI hopes to preserve this site as a place to continue the study of indigenous-colonial relationships in Colorado during the tense 1800s.

Third on the list is the Balcony House in Winter Park. This cabin has been serving skiing, snowboarding and summer activities since 1955. Currently, it is listed as endangered due to recent developments to replace the building with five to six stories of condominiums. It’s speculated to be the only remaining mid-century modern public ski lodge in Colorado. 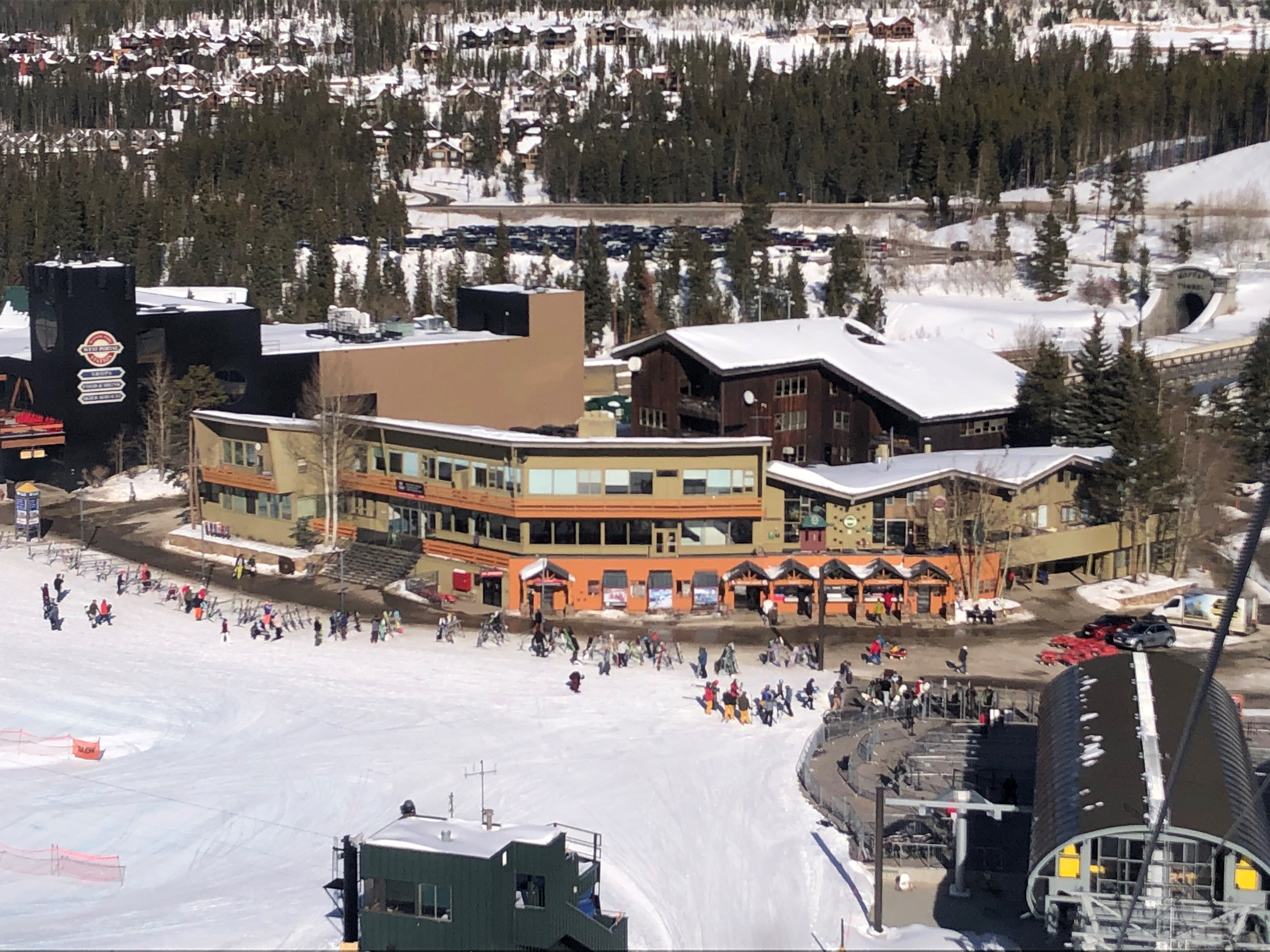 The Balcony House in Winter Park may soon be turned into condominiums. Photo by Colorado Perservation Inc.

But how does a historic site become endangered? “Each year we have a nomination process where anybody can nominate a site they feel is threatened or endangered.” Reasons like economic decline, depopulation in rural areas especially are common. Other reasons range from development pressures to natural disasters like fires, floods or tornados in addition to the effects of climate change, particularly in the mountains.

So far, only seven historic sites have been lost. About 52 sites have been marked as saved, which means the site has completely stabilized or gone under full restoration, usually by adaptive re-use, revamping historic buildings and sites into complimentary places.

“They can’t all be museums,” explained Grant, “You have to think carefully about how to use the buildings in a way that doesn’t detract from their essential historic character but in some cases allows you to modernize the systems and make them work for the modern era.” CPI is currently working towards preserving 47 sites and has 27 on alert status. 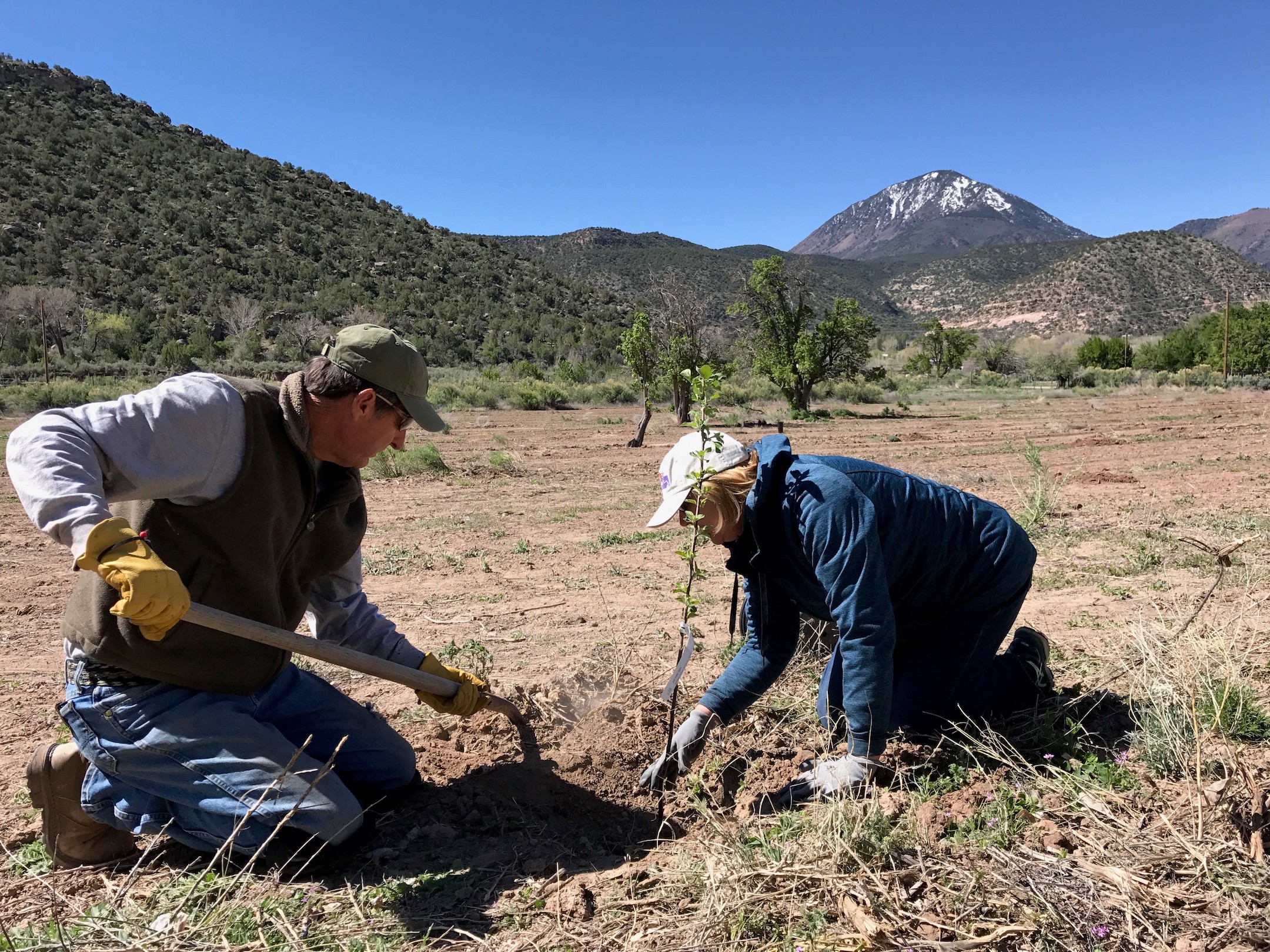 Each endangered nominee is assigned a reviewer. The assigned reviewer surveys the site and typically has particular expertise in the history behind it. The process requires in-depth research by interviewing the nominator, along with speaking to the local community about the site’s importance and history. After a few regional review meetings come Big Monday: a statewide effort to hash out every nomination and decide what sites to list each year with the approval of the CPI board. A staff of four, CPI has been listing and identifying endangered sites for 24 years, fighting to save Colorado’s most vulnerable monuments and historic landmarks.

“People have really powerful connections to a lot of these places,” added Grant, “That’s another reason why we don’t want to lose them.”

To find out more about CPI or to nominate a site, visit their website.