In a Podcast Episode, Families and Musicians Tell Their Stories From the Elijah McClain Violin Vigil

In a time when stories of protests are often retold and re-spun by politicians, Shelsea Ochoa believes in raising up the stories of those who experienced these events in real time.

Ochoa is the creative director of Soul Stories, a Denver organization founded by Danny Mazur and Alex Black that helps community members share their stories and perspectives. The group recently released an episode of its Soul Stories Podcast zeroing in on the experiences of families and musicians who attended the violin vigil for Elijah McClain at Aurora’s City Center Park on June 27. The episode, which first became available on October 16, tells the story of that first violin vigil and the ensuing domino effect as hundreds of remembrance events for McClain were later organized across the nation. 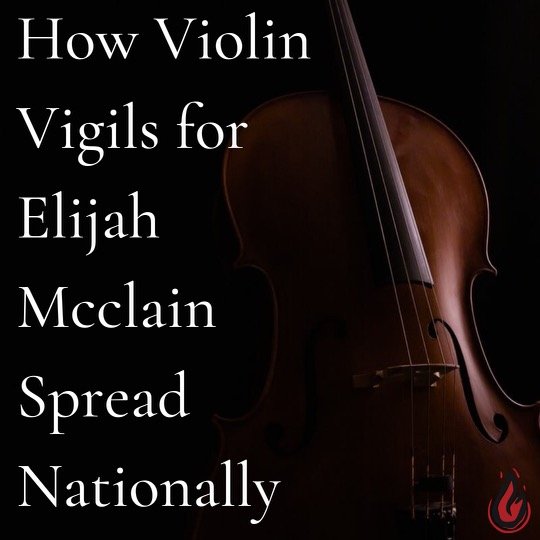 Ochoa first got the idea for this particular episode of the podcast when she attended that June 27 vigil.

“The Aurora Police Department responded with what I thought was very disproportionate force,” Ochoa said. “Many people showed up without anticipating a response like that from the police. It was really a shocking experience for a lot of us, and it was contrasted by this beautiful, transformational musical experience that happened after all of that cooled down. After that experience, I felt like I really wanted to understand it better.”

In the episode, called “How Violin Vigils for Elijah McClain Spread Nationally,” Ochoa interviews a mother who brought her daughter to the vigil; two nationally renowned violinists who played at the event, Lee England Jr. and Ashanti Floyd; and some of McClain’s family members, who discuss both their experience at the vigil and the multiple changes they would like to see to protect people of color. 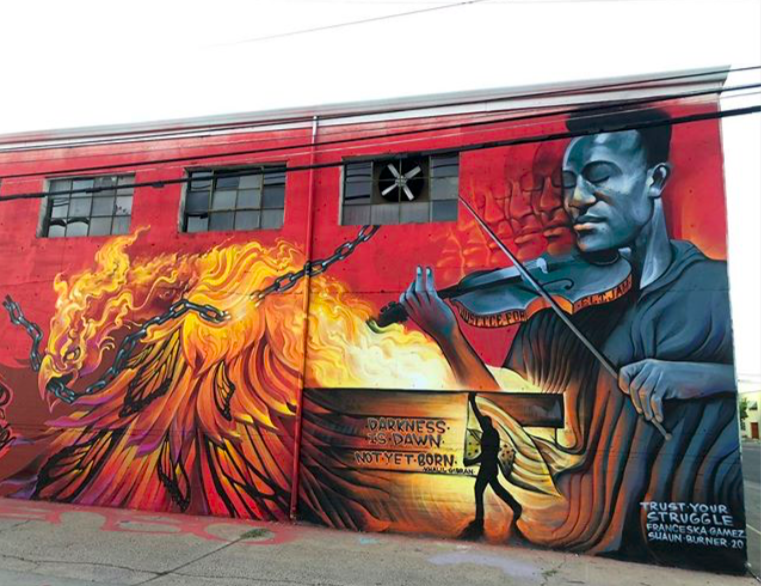 In Ochoa’s experience, many local demonstrations have been notably peaceful, and she views the episode as a sort of time capsule to preserve those aspects of the experience for future listeners. The episode has also provided another opportunity for those most affected by ongoing inequities to have their voices heard.

“It is so often the people who have the direct experience who really know best what they need,” Ochoa said. “It was a real honor to be able to interview the McClain family, and anything we can do to lift up their voices I think is the best thing we can do.”

The episode is just one of many in the podcast, which launched over a year ago and focuses on local community members working to create change. Coming up soon, the podcast plans to release an episode featuring a timely discussion between members of the political right and left, Ochoa said.

As for the October 16 episode, Ochoa encouraged people to give the episode a listen — and to share it with those who may be less familiar with racial equality efforts.

“If somebody has a family member who feels like they don’t understand the Black Lives Matter movement, or someone just wants to know what it’s really like to go to something like this,” she said, “this paints an honest picture of why people are protesting.”

The Soul Stories Podcast is available on any platform where podcasts can be downloaded, including Spotify, Apple and The Podcast App.