Today, local five-piece band McKnight brings the Denver music scene two new singles from their forthcoming debut album. Band members Skyler McKnight, bassist Kegan Warring, drummer Dominic Fante, trumpeter Andrew Depree and tromboner Dave Franz create a diverse array of music, from “the most heartfelt acoustic tracks to funky horn blasts,” and everything in between. Just a taste of what McKnight is capable of, newly released “I Was Better” and hot-off-the-press “New Style” showcase their capabilities, influences and techniques as musicians. 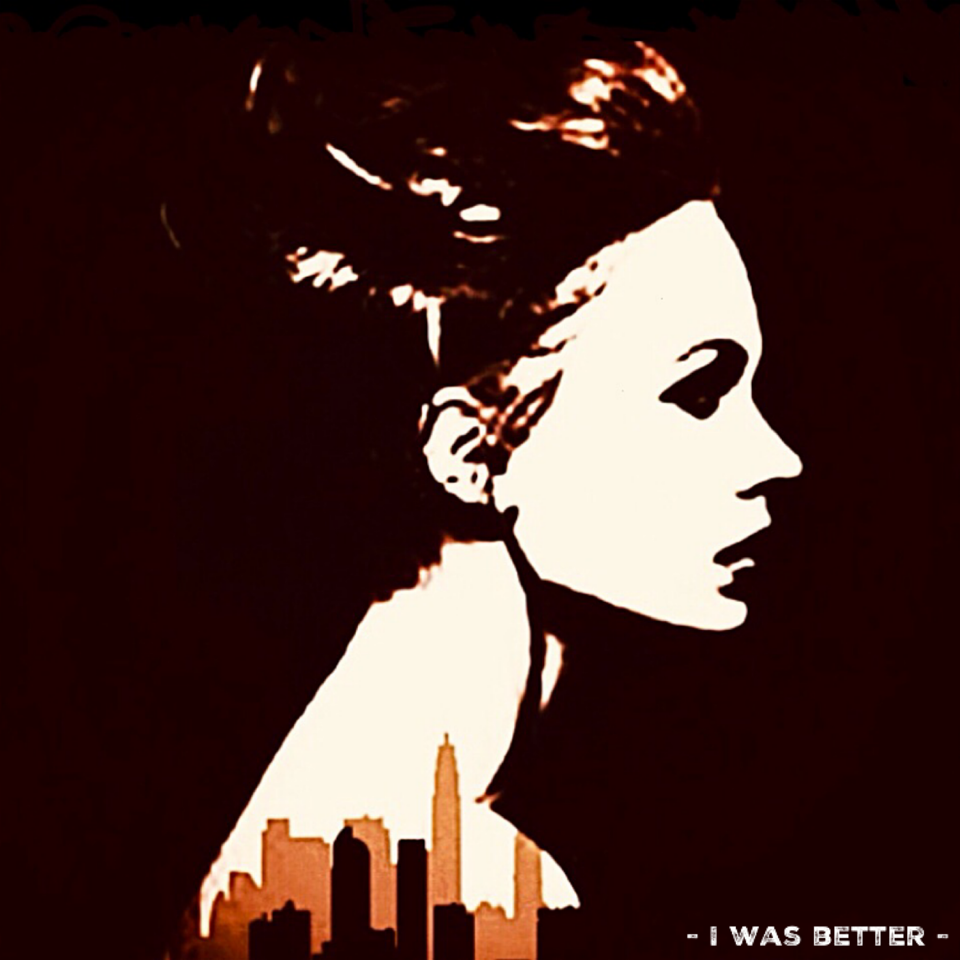 Once upon a time, McKnight was a solo project, consisting of just frontman and lead vocalist Skyler McKnight, who’s also on the keys and rhythm guitar. In 2018, after releasing a self-titled solo EP, he made the decision to expand to a full band. With the expansion brought variety of all sorts, and “a unique blend of uplifting, energetic rock and alternative pop sensibilities.” Since their formation, McKnight has performed at Denver’s Underground Music Showcase, sold-out shows at local intimate venues and was one of eleven bands nominated for local radio station KTCL’s Hometown For the Holidays contest. 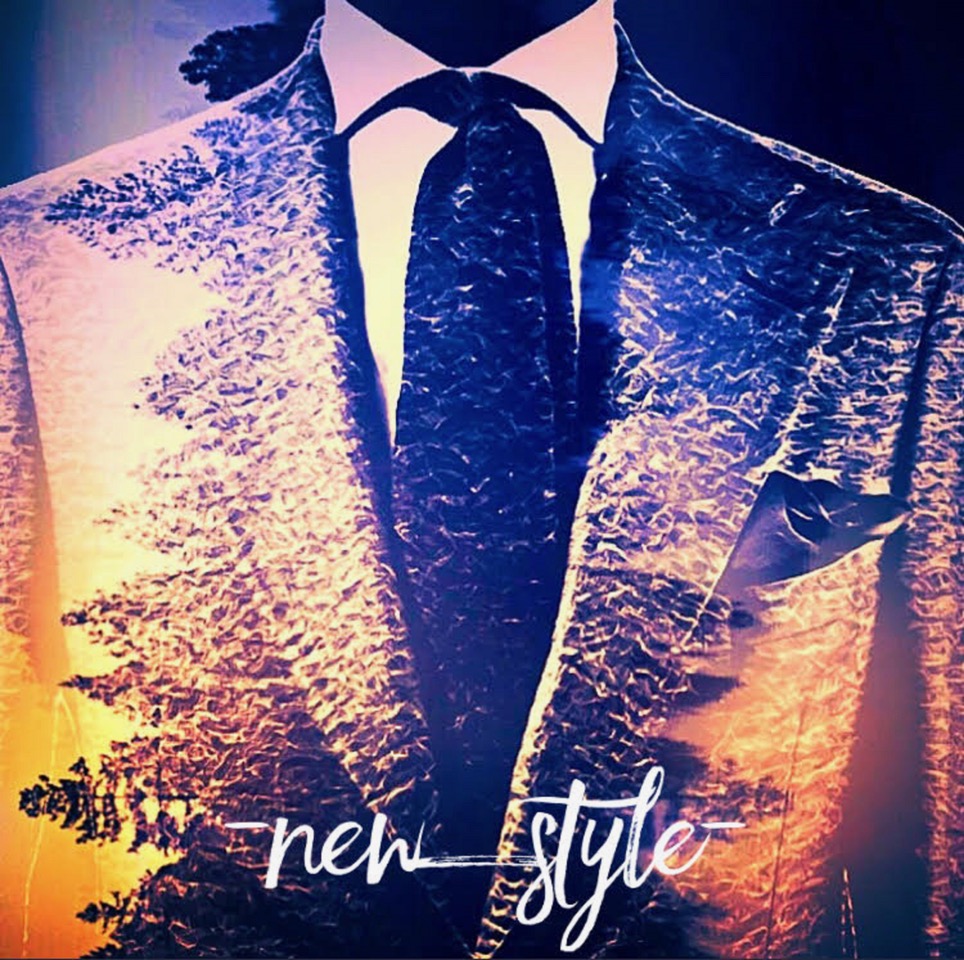 “I Was Better” has been described as “a soulful, dynamic electro track” that has it all — “guitar tones, a soulful electronic beat and brass hooks.” It’s where “fresh air” meets “nostalgia” for music fans looking for something new, while still alluding to tradition. On the other hand, “New Style” is as its name suggests. Skyler McKnight describes it as being about “essentially the essence of change, growing spiritually and maturing in life moving from who you used to be to where you’re supposed to.” Both “I Was Better” and “New Style” — “single-worthy tracks with infectious melodies” — are currently available on Spotify, Apple/iTunes and Soundcloud.