The Best Colorado Pilsners To Keep You Cool This Summer

The heat of summer is in full effect and the summer beer trends are all about blurring the lines of what it means to be a beer, but what about the more traditional beers styles? Those crisp, light but yet wildly flavorful beers that you crave to cool down. While they have never gone away, there has been a recent resurgence of one style in particular — the pilsner.

In Colorado, pilsners have always been a staple. Recently, more breweries have explored what it means to be called a pils. The flavors, aromas and finish of each beer are so distinct even though the basic recipe remains the same. Unlike other styles, this beer is easily accessible for your next party so we have broken down our list of best in Colorado by those you can snag right off the shelf of your local liquor store and those worth the trip to the brewery. 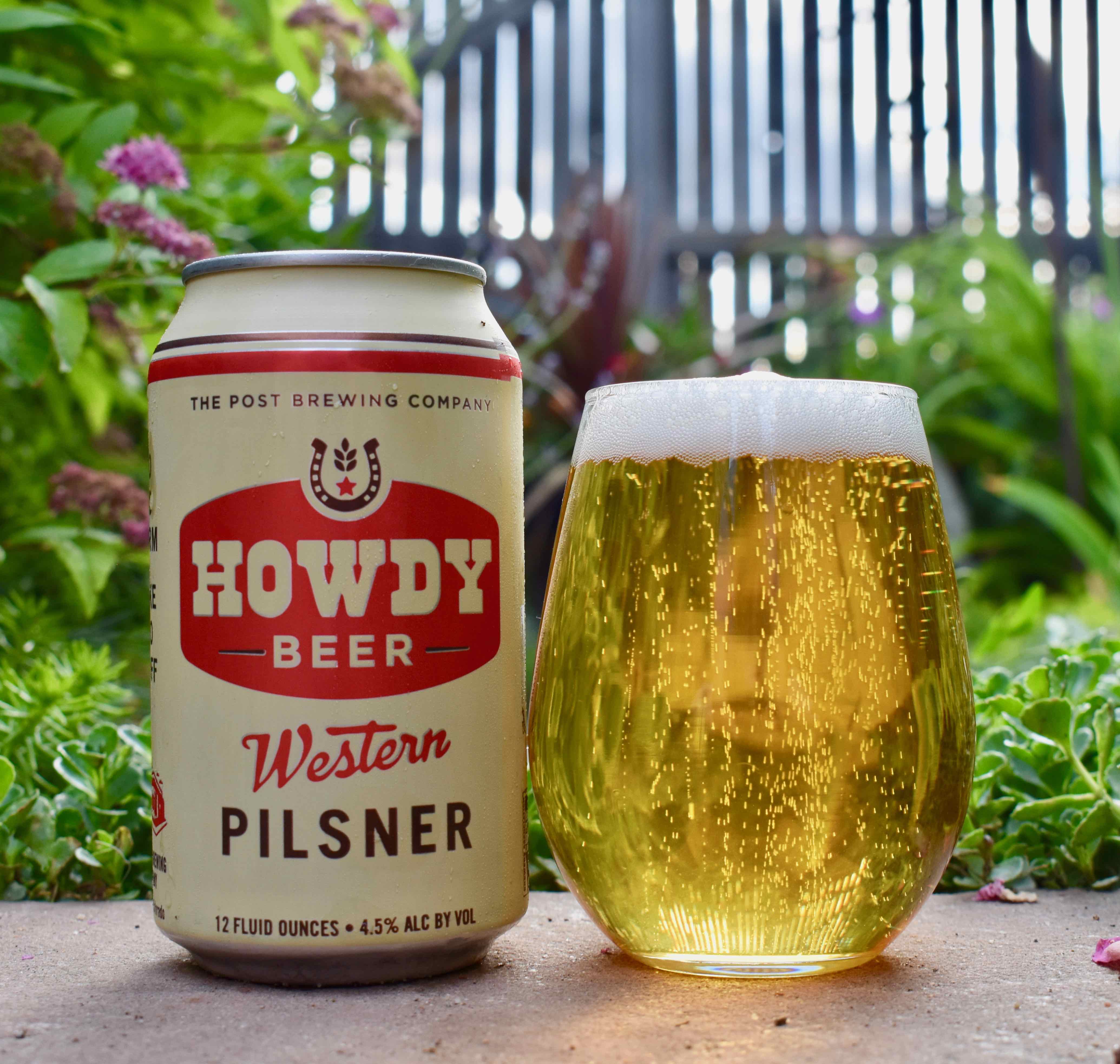 You walk up to the shelf, what might be the first pils you see? It’s hard to miss the Prost Pils, mostly because of its German flag themed box, it pops off the shelf. This pale German lager is malty, light and crushable. It’s what we imagine true German pilsners taste like. Next up, keeping with the explicitly German theme you will probably spot the Rockyard Brewing Primadonna pilsner, with the German woman traditionally dressed on the can’s label. You will also notice on the label the Gold Medal for the 2018 World Beer Cup. This old school brew has a distinctively dry finish that tells you, you need another sip.

Another award-winning pils from the state of Colorado is Howdy Beer, the Western Pilsner from the Post Brewing Company out of Lafayette. This beer took home the 2018 Bronze medal at the Great American Beer Festival in the American-Style Pilsner category. Unlike the other beers on this list, we found this one to have a nice albeit little hop bite, it’s a different take of the style.

Let’s not forget about the big local breweries who continue to release solid pils, not only in Colorado but across the country. New Belgium has its a bohemian style pilsner and perhaps the sweetest beverage the of the group. Then, there is Polestar Pilsner from Left Hand Brewing Company which is self-described as a German-style pils and has a zest to it. Zesty is not a word we use lightly to describe beer but this pilsner has the right kind — a different sort of bite than the Howdy Beer we mentioned earlier.

Last but not least it’s perhaps the single most recognizable beer of the group. It’s an old standby that has undergone an update. We are talking about Mama’s Little Yella Pils from Oskar Blues. The black and yellow cans let you know it’s going to have great carbonation and a malty backbone that’s sweet yet robust. If you aren’t careful you will crush it in minutes. This beer is everything you want in a pilsner, always buy it in six-packs — trust us.

Three Pilsners Worth The Drive 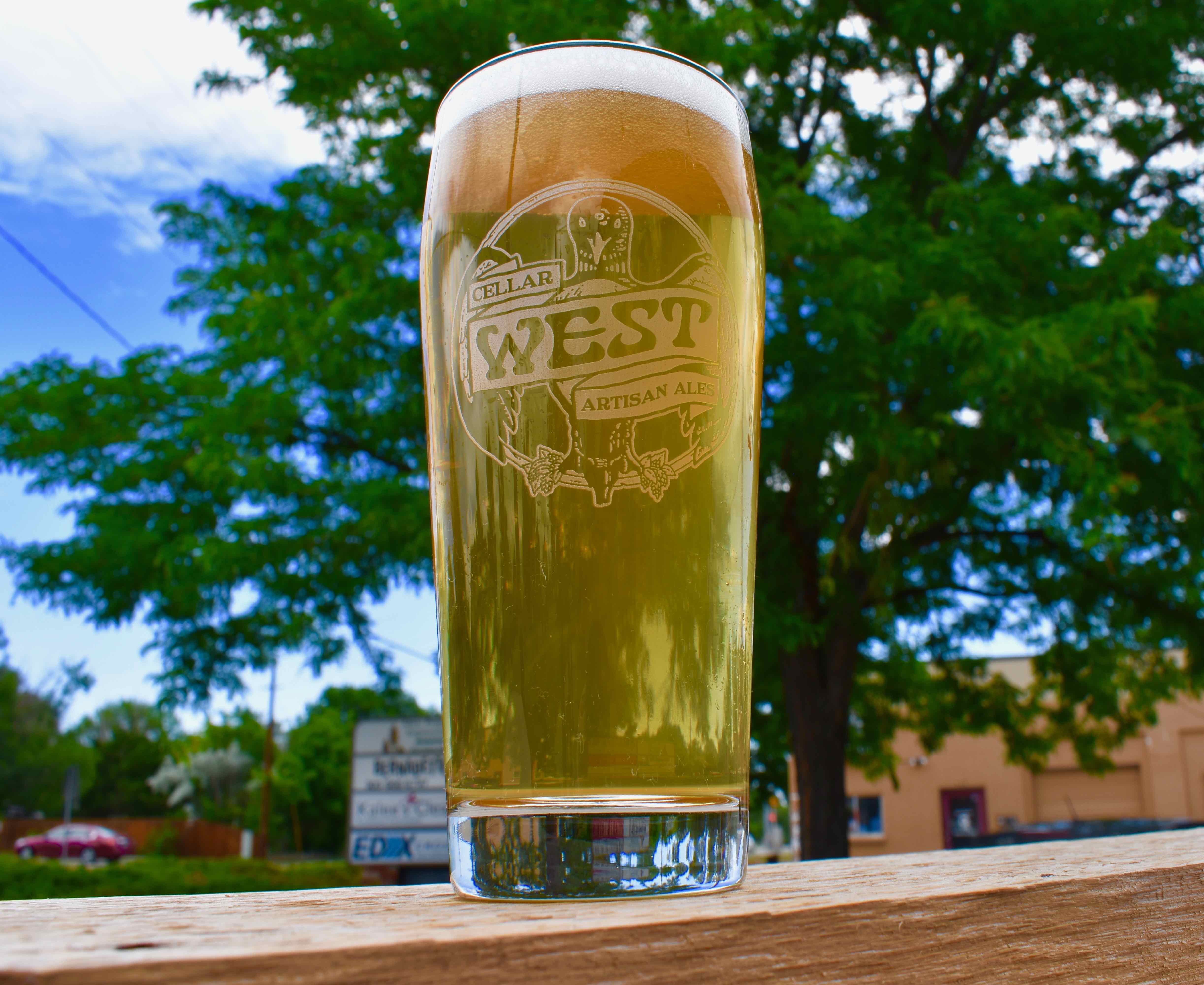 You’ve enjoyed all the easily accessible pilsners but you want more, the next step in the journey is to make the drive. Up north, in Fort Collins is Zwei Brewing, a brewery that focuses on German standards. It comes as no surprise then that the flagship, Zwei Pils is on our list of the best. This Bavarian-style beer is light, crisp and has a touch sweet but what drew us in was the herbal aroma when it’s put in front of you.

If Fort Collins is a bit too far of a drive we suggest a stop in Lafayette at Cellar West Artisan Ales. While Cellar West is known for its barrel-aged farmhouse style ales it was the pilsner that called to us recently. Kneebone Pils, which is also a Bavarian-style, was soft and subtle but the hops, Hallertau and Mittlefruh, gave an essence of something lightly floral but also delightfully earthy.

To say good things come to those who wait might but trite but it’s true when it comes to the Slow Pour Pils from Bierstadt Lagerhaus. We have love for all the delicious pilsners we have mentioned on this list, but none of them took 30 hours to brew and several minutes to pour. When it comes to the Slow Pour Pils it’s not just about how crisp or lightly malty it is, it’s not even about it having the right amount of bitterness to bring the whole beer together. It’s the full experience. From brewhouse to your hand the beer took a carefully crafted journey and you taste it in every step. If you are a pilsner fan, or if you are a fan of traditional beer styles, this is a cannot miss beer.

In the world of beer, there is always a new trend and endless adjunct flavors being added to the last brew. We love them, but every once in a while, it’s nice to set back and enjoy the originals. Make the trip or pick them up at your local store – either way, you are getting great pilsner beers.