For many brewers there is nothing more satisfying than brewing your own high-quality beer. For the brewers participating in the Fourth Annual Collaboration Fest, a different kind of satisfaction can be found from pushing the limits of what beer can be while teaming up with other members of the brewing community. Each of the last four years the Colorado Brewers Guild and Two Parts has put together an event where brewers from across the state, country and world come together to brew one of a kind beers.

Each beer must have a brewery based in Colorado and they are allowed to pair with as many as five different breweries. So how do these one-time meetings come together? The world of brewing is smaller than you might think and the connections are endless. One such example is the seemingly unlikely pairing of Renegade Brewing Company based out of Denver, Colorado and Ozark Beer Company from Rogers, AR. If you look past the surface you will see just how easily it clicks. Brian O’Connell, the president and chief beer officer of Renegade, and Marty Shutter, the man in charge of pictures, words and parties from Ozark, spent their college years together at the University of Arkansas—but don’t worry they would rather talk beer styles than college football.

O’Connell called up Shutter about the chance to brew together. No hesitation or questions asked, Shutter was on board: “Let’s do it.” It wasn’t just the two men that came together, though. Walking into the brew house there were other friends, spouses and even babies taking part in the day’s activities. In fact, the two friends admitted their role was mostly ceremonial, helping when needed as Renegade’s brewers went to work. 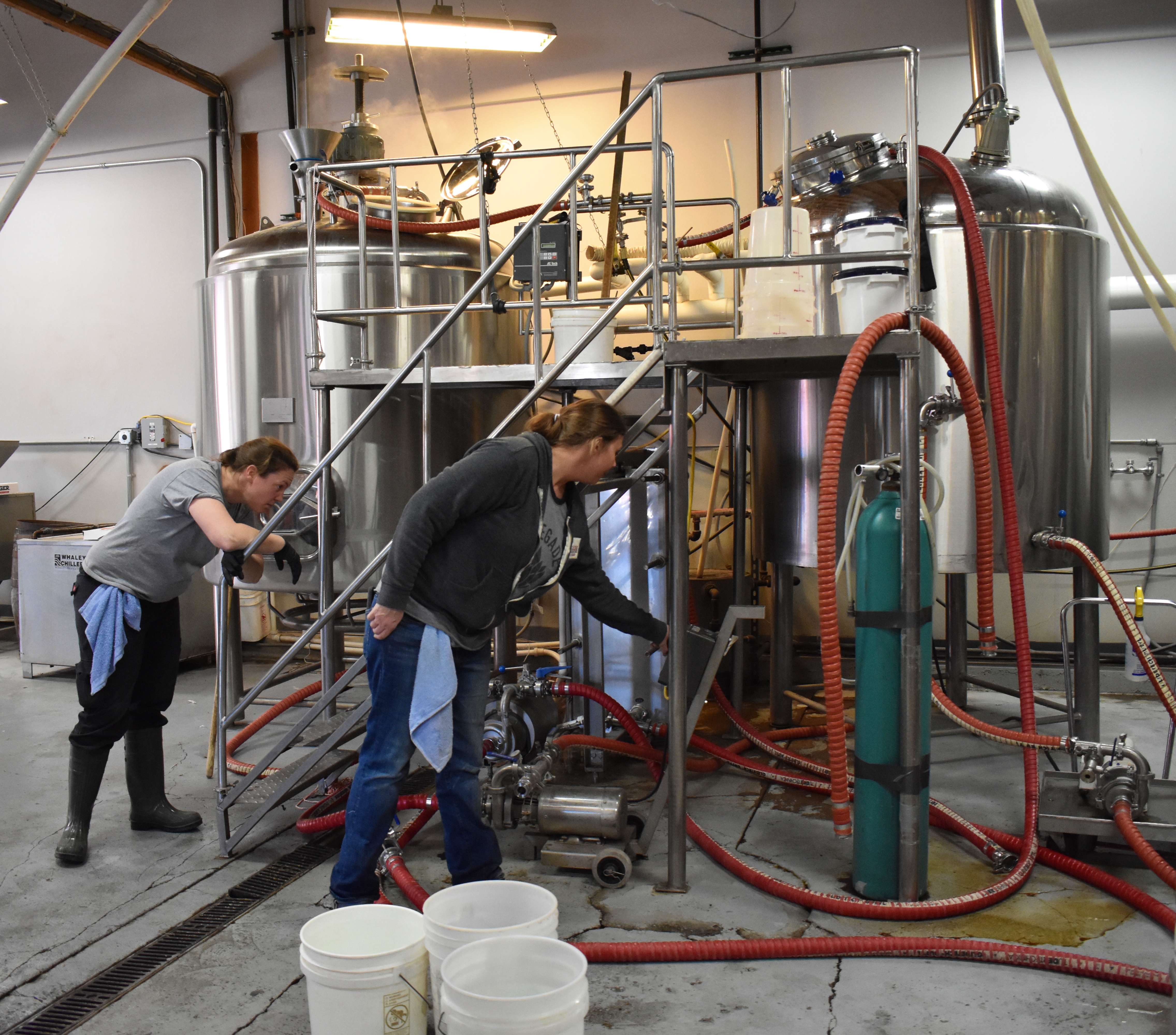 As with any collaborative project, it was easy to say yes, but finding the right beer to showcase their respective styles took more time. O’Connell noted that it was important that the beer encompass their shared motto: “Beer should be approachable, beer should be accessible.”

They could have gone the easy route, as both breweries are known for their IPAs, but they felt it was important to break from routine. Shutter gave the credit to O’Connell for the final decision, “It really started with his idea of doing a big and a little beer.”

They then narrowed it down to the idea of doing something outside the box and brewing those two beers in one. They elected to brew a scotch ale, a style neither had ever produced. More specifically it was going to be a wee heavy followed by a 60 shilling and both beers would use the same grain.

This was no a small amount of grain either, it was the largest batch of grain to be used at Renegade weighing in at over 1,250 pounds. The first time it went through the brew process it would become Renegade’s portion of the collaboration and would end up being the higher ABV beer. The grain was then used a second time (containing less sugar), and because of that the beer for Ozark would be a lower ABV, a more sessionable drink. 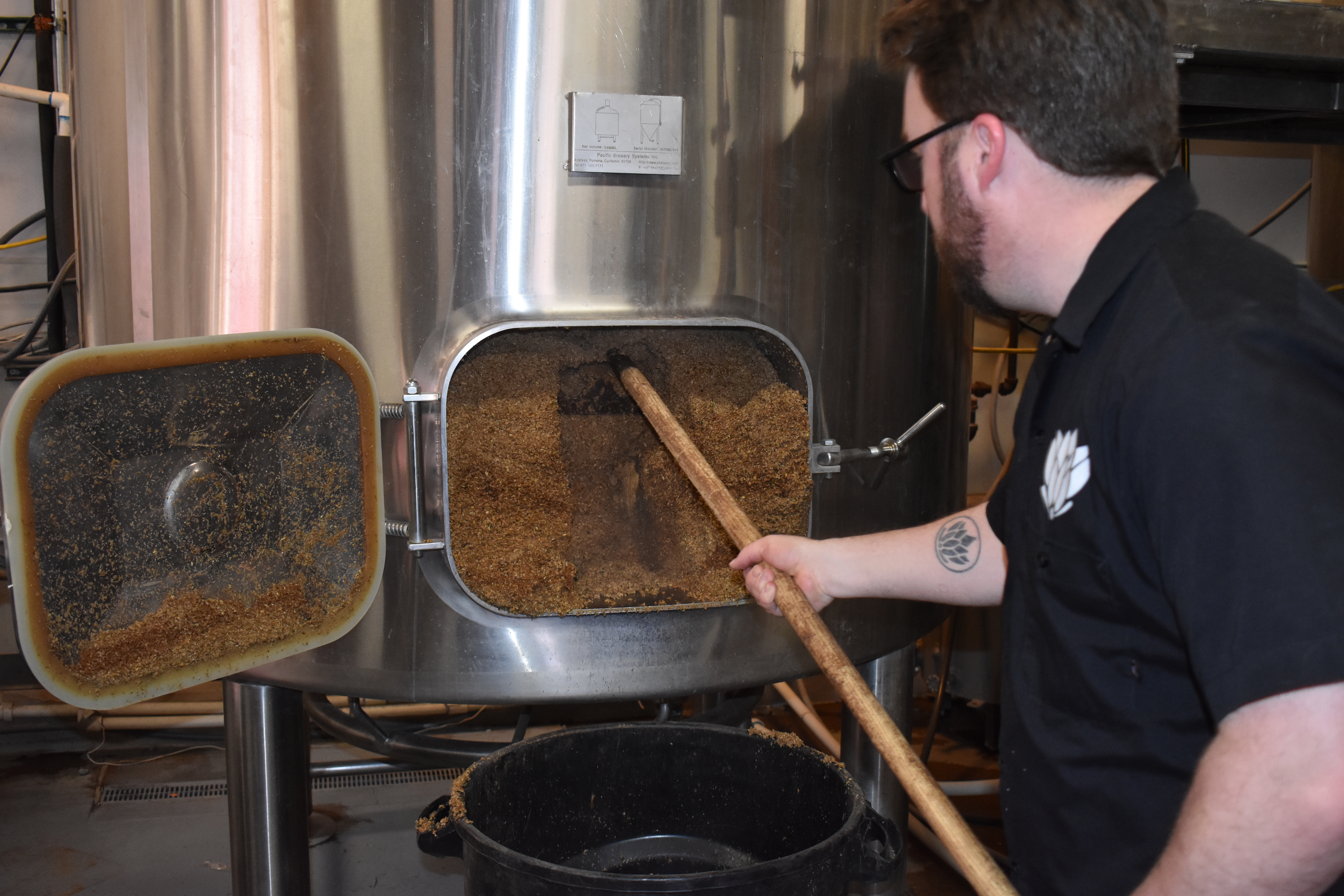 It all comes together when you ask them what they are going to call their respective beers. For Renegade they are brewing the Rocky Mountain Wee Heavy and their partner’s beer is going to be called the Ozark Wee Heavy. The size of the mountains being reflective of the alcohol content in each beer. On brew day there were no other additions on the immediate horizon. Everything matched when it came down to ingredients the only different would be the end result.

However, the recipe wasn’t officially finalized. There was plenty of discussion around each adding something, of the tea variety or root, from a local vendor to enhance the origins of each beer. Shutter, after all, could ship something from Arkansas if he needed to once he got back. 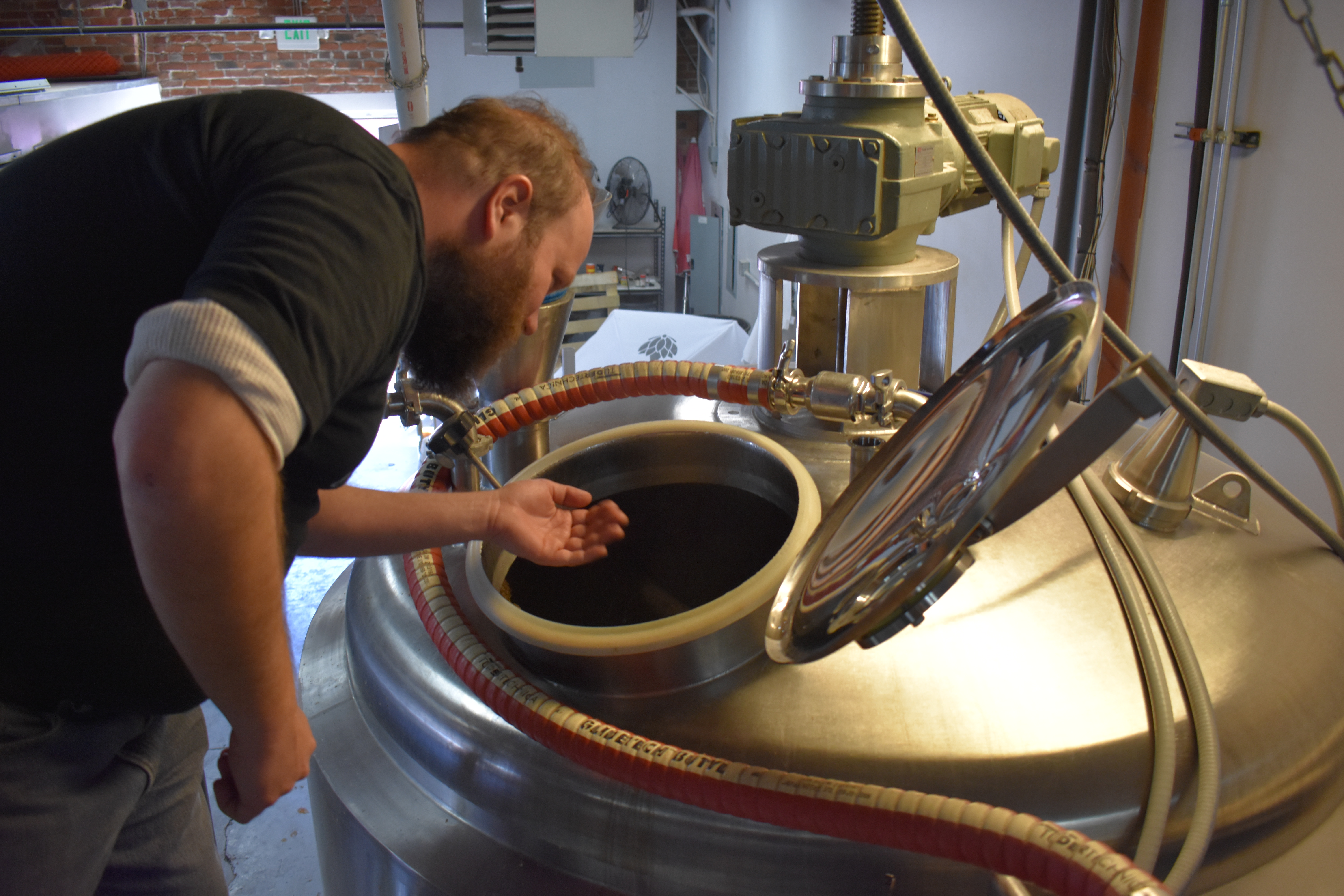 The two beers will be set up next to each other on March 25th 2017 at the National Western Complex  one big beer, one small beer both from the same base showcasing their style and flavor while representing community and friendship. The beer is making its debut at Collaboration Fest but it will be available shortly after in Renegade’s taproom.