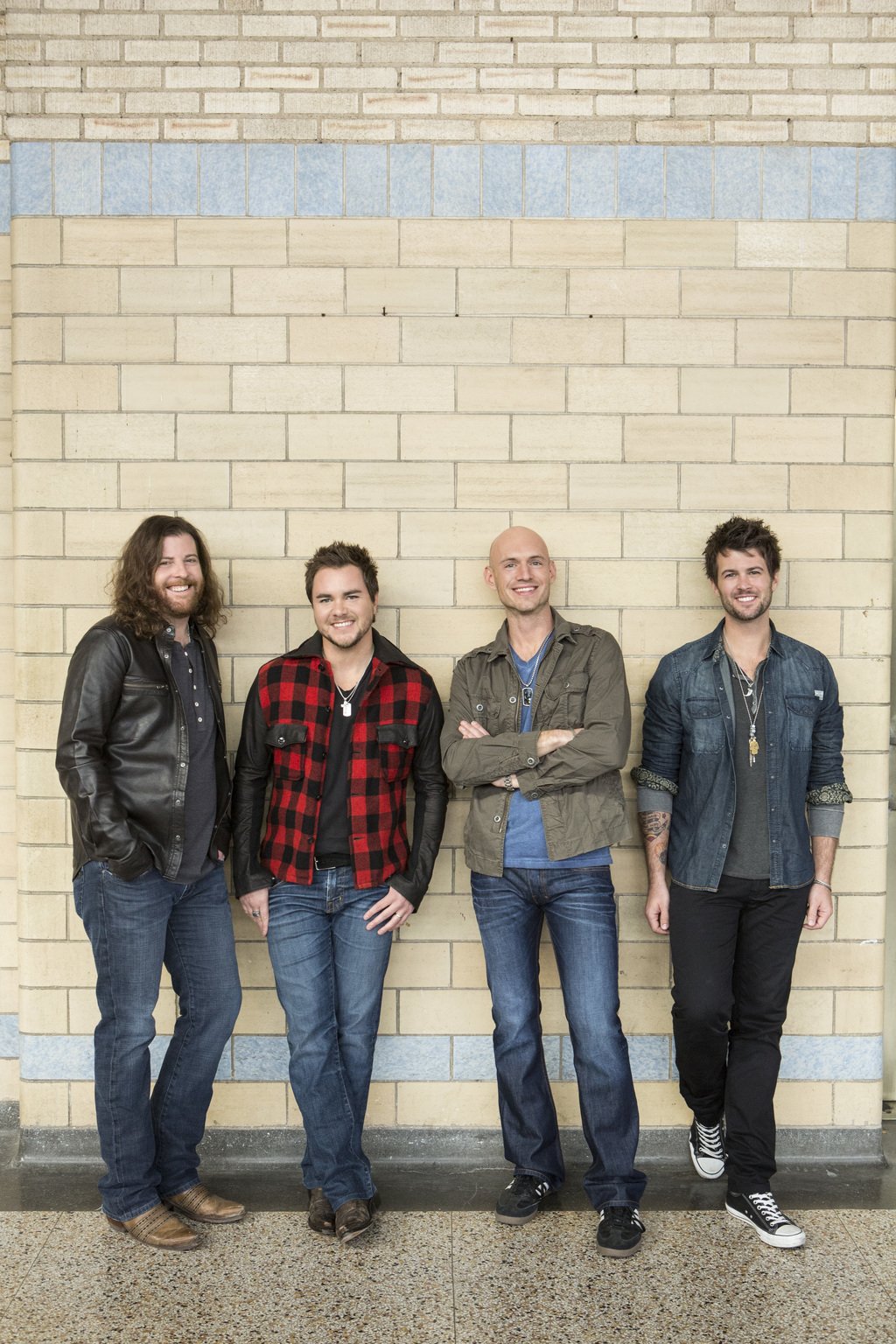 The Southern Gentleman that make up the lovable Eli Young Band have just released their fifth album. 10,000 Towns made its debut on Tuesday, March 4th and with the adoration of their summer single, Drunk Last Night, the album has been deeply anticipated.

The Texans have been together since 2000 with their debut album hitting the radio waves in 2002. The past years have displayed the bands exertion, commitment, and musical power with their esteemed songs Crazy Girl and Even If It Breaks Your Heart topping the charts at number one. And with the release of 10,000 Towns, the guys have solidified the ‘full-blown stardom’ title.

Listeners from east to west will appreciate the essence of this new album. Working hard to encompass the beauty and personality that defines America’s small towns was the heart of this piece. Guitarist, James Young goes on to explain, “We felt like the title encapsulated the best years of us driving all over the country playing music.”

What’s to love about this album? All 11 tracks are relatable, personal, and engaging. Bassist, Jon Jones knows we’re all alike, with similar struggles and triumphs.

“We all go through life in the same way, ups and downs, good and bad times. We get it.”

And what’s more engaging and powerful than Dust? The empowering single that places feminism in the front, a bold and considerably heroic move for the band.

Lead Vocalist, Mike Eli expresses his elation for this album, a project that’s been in the works for over a year. The band came together in a vigorous way, combining their talents and life experiences to create, what is sure to be, a highly rated album of 2014.

“The core of a great album starts by writing great songs.  The four of us all sat down and wrote for this record which was a great experience.”

And to top off the release of this fine album is a state side tour with Darius Rucker. For folks interested in seeing these guys live, here’s your chance. Join Eli Young Band this Sunday, March 9th, at The Budweiser Event Center in Loveland. Drummer, Chris Thompson and fellow mates couldn’t be more thrilled to share this experience with you.

“Our fans are so supportive and we’re grateful to them.  They can expect a rocking, high energy set and most of all, they can expect us to give them our all when we’re on the stage.”