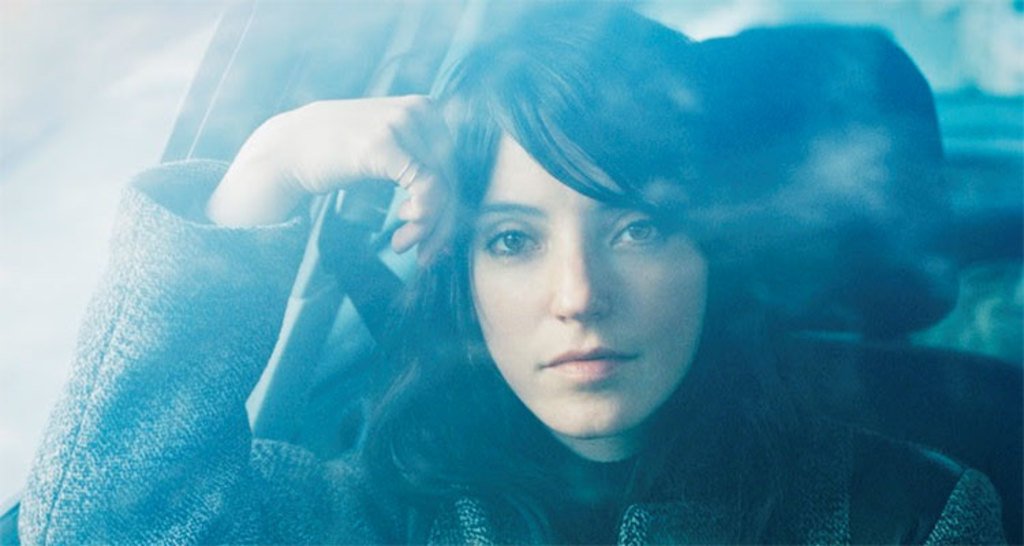 Singer-songwriter Sharon Van Etten just announced a new album for Jagjaguwar, Are We There. To be released on May 27. The new LP follows a record of demos record and 2012’s acclaimed Tramp.

As a folk singer, Van Etten is a little sweet but just a bit sourer – not in terms of sound, but in style. Her acerbic lyrics, as on “Serpent”, are empowered by the sweeping breadth of her backing band, which includes bass and guitars and a list of collaborators that often fall into that same realm of harmonic fuming. Off of Tramp, the list includes the Dessner brothers from The National, Jenn Wasner of Wye Oak and drummer Matt Barrick of The Walkmen.

A press release from Jagjaguwar promises more of the same bitterness, confusion and plenty of longing on Are We There, in addition to the tight and rich melodies one can expect from Van Etten. While writing tracks for the new record, the folk artist actually spent part of 2013 contributing to the soundtrack of the HBO hit Boardwalk Empire. It was there that she first connected and worked with producer Stewart Lerman, who in turn has produced her upcoming album at his New Jersey studio.

Van Etten plans to tour following the release of Are We There on May 27, including a stop at Denver’s Bluebird Theater on June 24. Click here to listen to the album’s trailer.

Jesse Scott and the Black History of a Denver Barbershop

Fashion Events To Attend This March