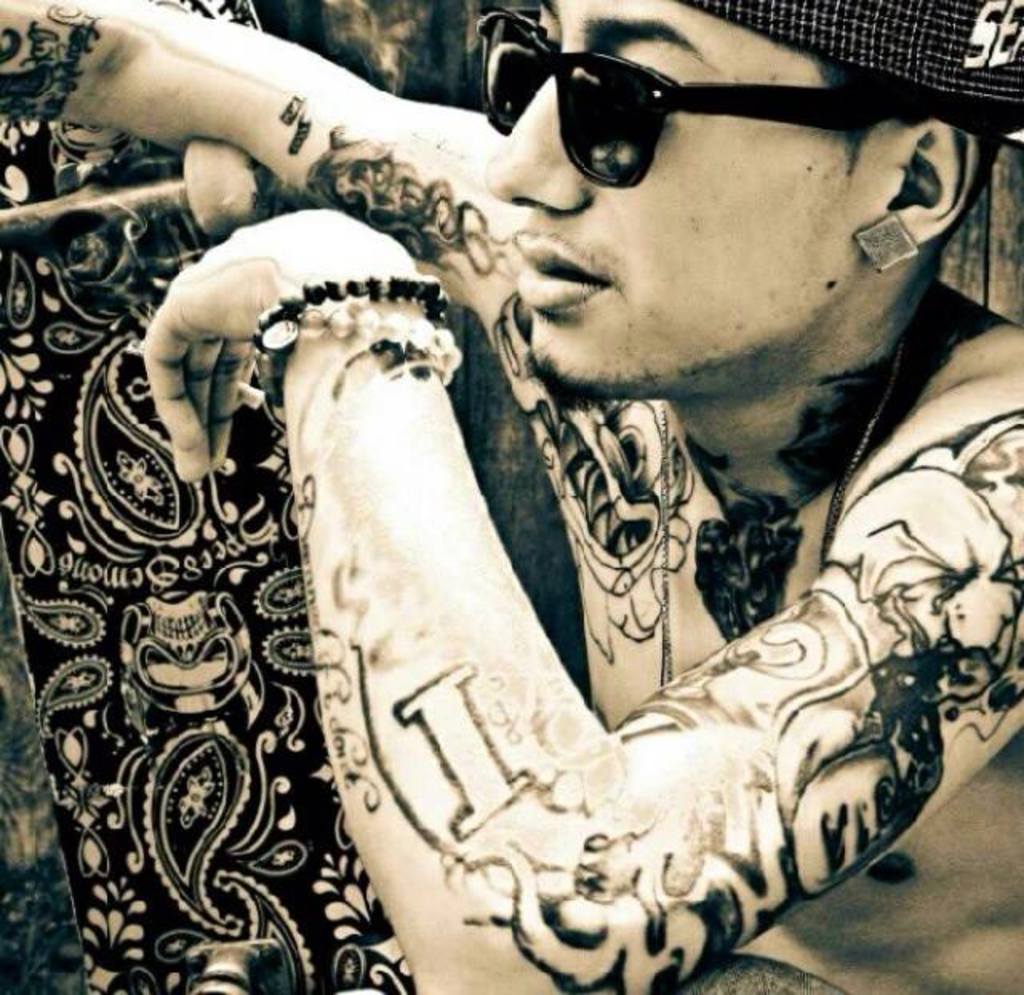 It’s been quite a year for up and coming MC Hustle Man. Guns N Roses, his collaborative release with producer Kid Hum was out of this world, his rhymes have continued to break boundaries and shatter ear drums, and now he’s back with a brand new video, “Let Us Pray.” The track is a metaphorical eulogy to the rap game and all MC’s who dare get in Hustle Man’s way. The visuals are complete in a gorgeous church and cemetery with Hustle acting as the angel that lays the dead to rest.

It’s all symbolic, really but not in the least bit contrived. Hustle Man is establishing his creative hunger with fervor unheard from many up and coming MC’s. Flanked by ghostly faces, smoke and roses, the video is a beautifully morbid tribute to the cycle of resurrection. Hustle’s lyrics round out the track with gusto over the isolated production.

“Let Us Pray” appears on Guns N Roses and was filmed by Collective Culture, a newly formed collaborative. Collective Culture is an emerging production company dedicated to culture but rooted in business, art and design. The conglomerate works to “define what is cool,” while supporting artist with a vision and unparalleled creativity.