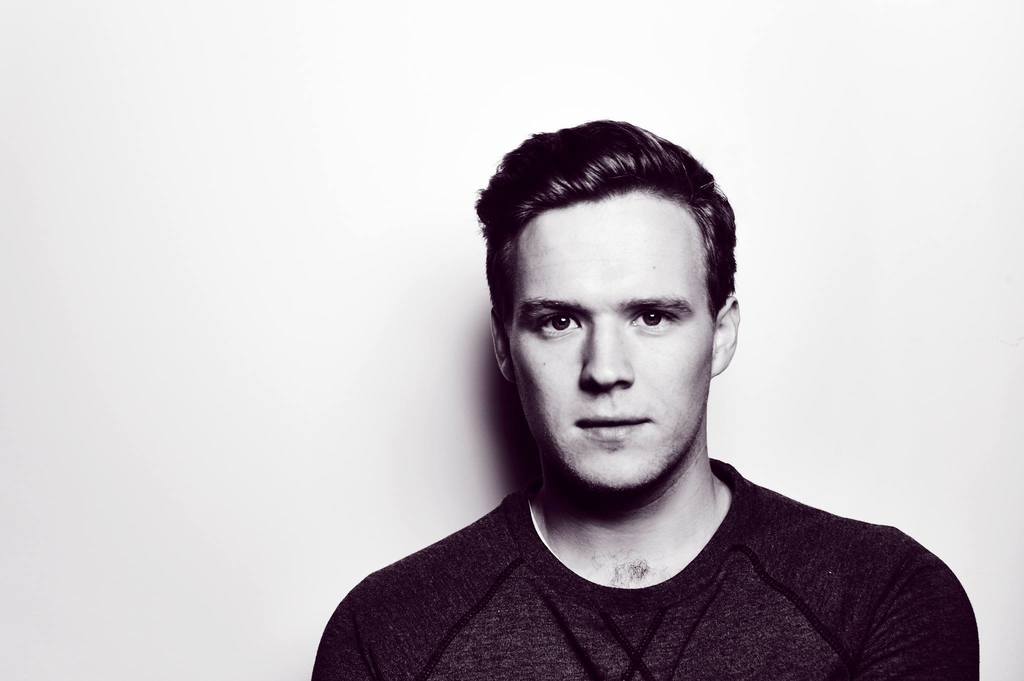 When London-based producer Tourist takes the stage Saturday at the Larimer Lounge, his set will certainly be the best dance party in town, a midnight party where the doors don’t open until 11.

Cropping up last year with a spate of singles, the handsome dance artist Will Phillips has a sleek forward-leaning sound that has no shortage of admirers, chief among them the popular label that eventually signed him, Method Records of London.

His beats rise along familiar arches, only to keep tight with Tourist’s remarkable restraint. It’s satisfying to hear a song that doesn’t relinquish the tension with a big comedown or sparkling apex, rather just congealing into its own groove to incredible effect. His latest single, “Together,” is a perfect example.

Much like his friends in Disclosure, Tourist’s sound pay dues to British predecessors like Propellerheads and The Crystal Method who changed electronica forever with their hard-driving big beat sound. The energy is no less subtle in Tourist’s music even if he’s neither as flashy nor apt to dispense with a groove at a moment’s notice. Quieter tracks include “Stay,” a bit of a downbeat number set to soft synths and low hi-hats. This unusual flexibility is most visible in a release he dropped earlier this year, the four-track EP Tonight.

As if purposely staggered, the EP’s energy is all over the place, the title track piling on processed angelic vocals into a rocky mix of high and low tempos and an overall cold sense of production. Later on, in “I Have No Fear”, he borrows a chapter from the Crystal Castles playbook with an elementary note progression and fizzy sounds. The best of the bunch is “Heartbeats,” a choppy but lush tangle of keys, drum machine and a hypnotic refrain that is about as downtrodden as a dance number can sound.