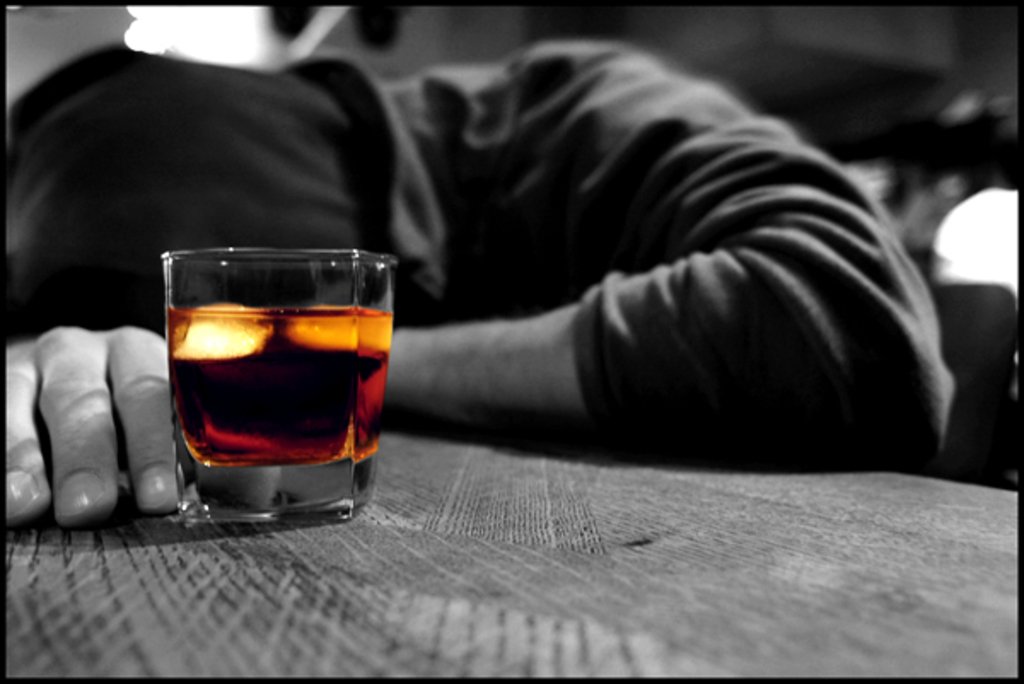 Techin’ In: A Cure For Alcoholism? 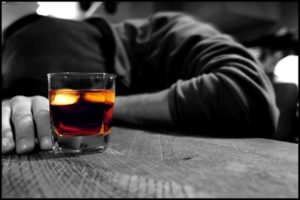 A Chinese tree extract previously used to treat hangovers has shown incredible promise in limiting the body’s reaction to alcohol, and just may lead to a magic pill to fight alcoholism.

Dihydromyricetin (DHM), a key component of the oriental raisin tree, appears to be an intoxication blocker. DHM was given to rats in a series of tests and stopped alcohol from exhibiting its normal effects, no matter how much was in the blood.

In the study, DHM increased rats’ ability to right themselves after getting belligerently drunk (15-20 beer equivalent in two hours) by 1400%. Rats injected with DHM also showed a propensity to drink sweetened water instead of sweetened booze, which the non-DHM rats preferred.

UCLA Pharmacologist and lead researcher Jing Liang said “DHM will reduce the degree of drunkenness for the amount of alcohol drunk and will definitely reduce the hangover symptoms. In time, it will reduce their desire for alcohol.”

To test the theory, the rats that had been given DHM were then given a drug called flumazenil, which is known to block receptors in the brain for a neurotransmitter called gamma aminobutyric acid (GABA). Once the rats took the flumazenil, all of the effects of DHM were gone.

This test proved that DHM functions by stopping alcohol from accessing these same receptors. This explains why DHM kept the rats sober when they should’ve been acting silly.

“This supports other data that GABA receptors are key in the actions of alcohol and that targeting this interaction is a viable approach to reducing alcohol intake,” says David Nutt of Imperial College London, “Let’s hope it’s safe to use in humans.”

Some are skeptical an alcohol antidote will encourage more drinking.

Markus Heilig, clinical director of the US National Institute on Alcohol Abuse and Alcoholism, said “There’s a lot of philosophical worry that this would entice people to consume alcohol and then count on being able to terminate the intoxicating effects on demand.”

That may be true, but even Mountain Dew is abused by some people, and there’s not much we can do about that. DHM could prove to be a clutch tool towards helping people sober up down the road.

It’s time to bark up that tree and figure out if we have something really important here.