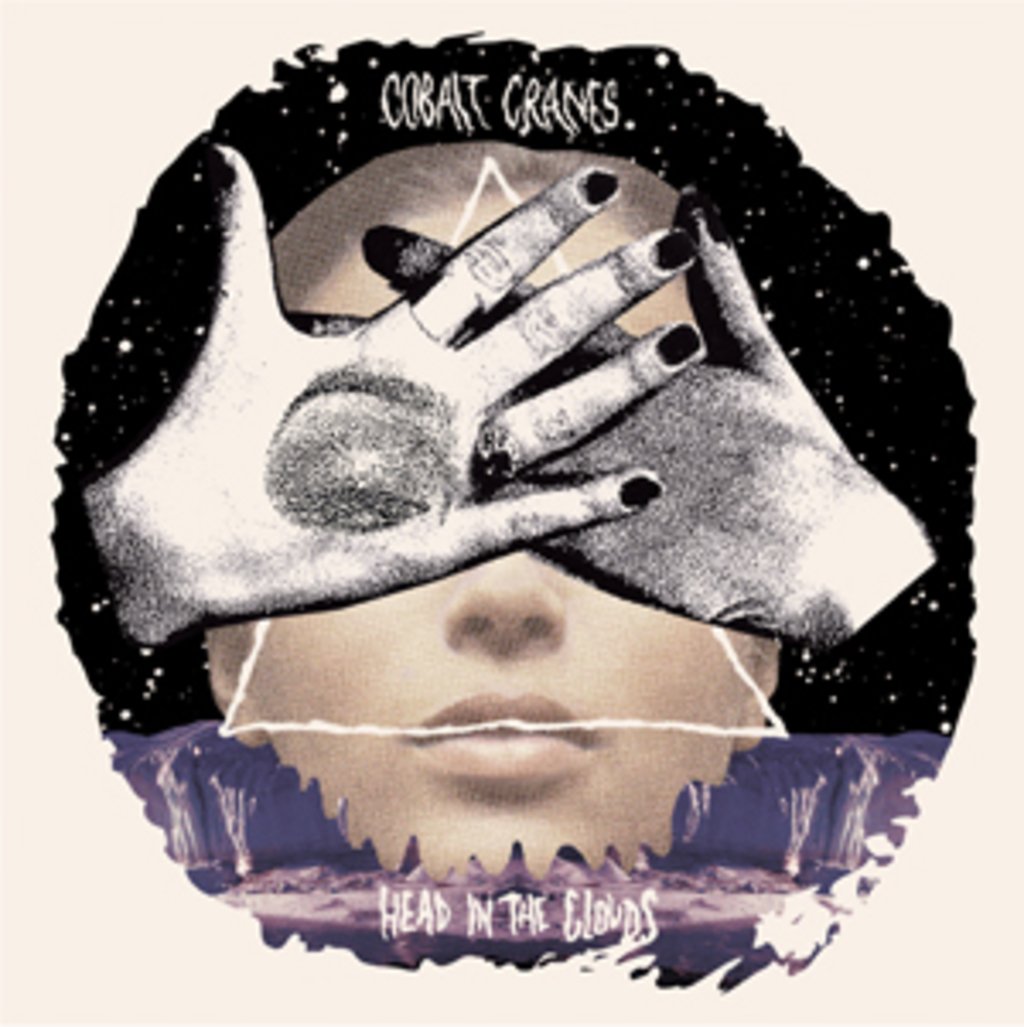 Cobalt Cranes, the psychedelic garage punk outfit from LA, is playing tonight in Denver at the Merchant Mile High Saloon. We had a chance to talk with Tim Foley and Kate Betuel about their passion for their music and about their debut album, Head in the Clouds.

Tim: We started as a band, we met at a party.

Kate: We talked about music and recording all night.

Tim: Yeah, I had a little recording studio set up in my room at the place I was living, and Kate came over to a party over there and we just started talking about recording and music. And one day I left a bass guitar over at her house. And we just started making lo-fi recordings at my house. And that’s how we started.

Kate: We learned by playing Ramones songs and Johnny Thunders and the Heartbreakers. The stuff that would inspire anybody to pick up an instrument and play.

303: How did you guys come into your current style? Which is a bit more psychedelic than say The Ramones.

Tim: Yeah, this time we really wanted to push what we were capable of doing with songwriting and with recording so we spent a little more time than we had in the past going to different studios and exploring a more psychedelic sound. We were listening to a lot more psychedelic stuff when we were recording this album too.

Tim: Moon Duo we really like. And another one: The Black Rider.

Kate: I think we were just ready to come up with a new sound ourselves. We had done the one minute barn-burner songs, so we were just kind of like, “What if we just made the song a little bit longer?” And we wanted to hear different sounds.

Kate: That’s what I like about the album format, is that you can have 12 songs to explore tons of different ideas.

Tim: We really looked up to bands like Led Zeppelin and later-Beatles stuff, The Stones, a lot of their records incorporate a lot of different sounds in one album. That’s what we were really trying to explore.

303: What were you guys trying to show people that they’d never seen before, specifically?

Kate: I think we wanted it to be a rock record, that could still get dirty and still could move you like a one minute punk song. And I think that was our goal, to take that element that we liked about our early stuff and stretch it through and present it a little differently. And that was the challenge that we saw making this, but it was also what made it fun. We still wanted it to come through as powerful rock songs.

Tim: One thing that we do, and I don’t know how much other bands do it, but a big part of our process is home recording. So we incorporate a lot of home recording elements that I think make the sounds unique and that make it different than what you’d normally hear with a band in a studio, recording in a normal way. We try to blend the produced elements with home recording stuff.

303: How long have you guys been playing music together? And are you guys seeing the success you want to see?

Tim: We’ve been a band for four years now. We’re starting to get there. This album is a big step forward for us. We’ve never done a full-length album before. We’ve done EPs and singles, but we’ve never taken the full step to doing albums. We’re excited to have a full album to tour behind and promote and get as many people listening to it as we can.

Kate: And it’s expensive to record. So we were finally able to bite the bullet and do it. It’s really fun, we’re already excited to do our next one.

Tim: We do all the writing and recording, and then we have two other guys playing live with us on the road. Nine Inch Nails was a big influence, and was a big inspiration to us.

Kate: If Josh Freese wants to come on tour with us, we are so down. We are so down, Josh, if you’re listening. Trent too, why not? We’ll take him.

303: You guys are based out of LA, how do you like the Denver area?

Tim: We played in Denver one time before, and it was a fun town. It’s a cool town. It has some elements of what California feels like, but in a completely different setting. There’s a good, friendly vibe to Denver.

303: What can people expect if they come to your show?

Tim: We’re pretty excited about our lineup right now, we have a strong lineup. And a really good live show. And we’re just excited to get that out there.

Kate: We just want to play as much as possible, so anybody who wants to come down, we’re grateful for.