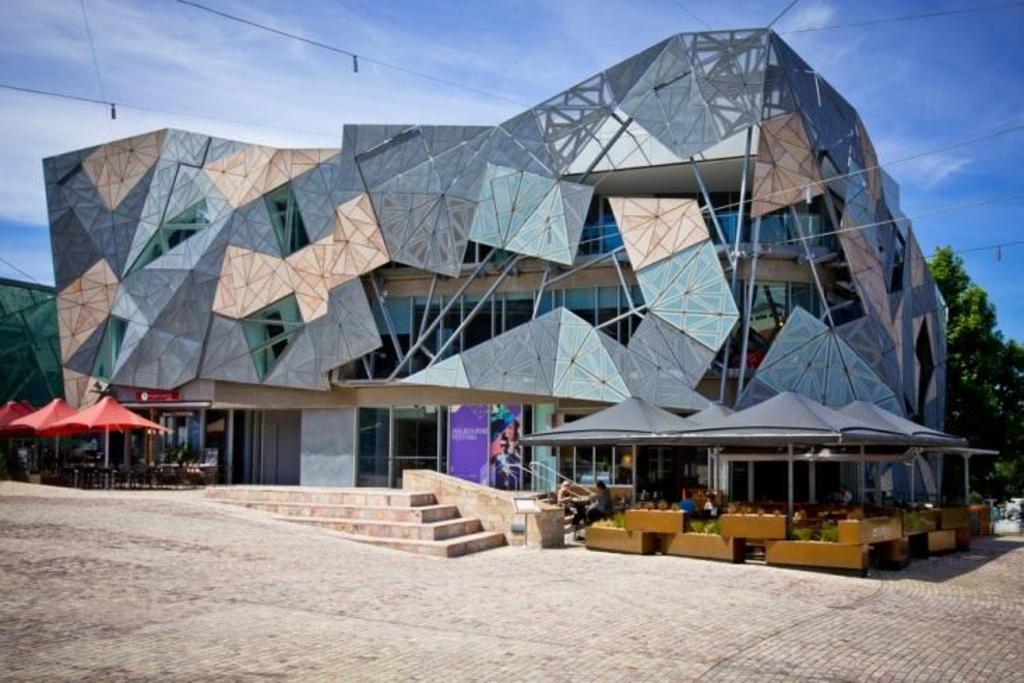 What Makes Australia So Alluring To Immigrants?

For the past two to three decades, Australia has been the stronghold for anyone wanting to change their life, work for the summer, or simply travel the world.

With the recent announcement that over 26,000 visas had been granted to Irish people in 2012 alone, it is perhaps time to take a look at just what Australia as a whole, offers people from Ireland, the United States and the rest of the world.

Though the United States especially, has often been promoted as the land of opportunity, people are now starting to turn to the country down under for jobs, wealth and a happier life.

In fact, according to Forbes Magazine, Australia finds itself in 4th place on the happiness scale by country. To add to this, the country came 2nd in terms of education and 3rd in terms of personal freedom. For happiness, Ireland came in at tenth place while the United States can be found at 12th and the UK 13th overall. Interestingly, in terms of personal freedom, the United States ranked 14th overall, behind Canada, New Zealand and Sweden amongst others.

In reflection of the happiness of the country, people often find the Australian culture to be one of the most relaxed places in the world. As for the people, there seems to be a mix of opinion regarding what Australians are actually like. According to the Government: “More than 75 per cent of Australians live a cosmopolitan lifestyle in urban centres, mainly in the capital cities along the coast.

Others see Australians as people who live in a ‘lucky country’ who love their leisure, particularly sport, both as spectators and as participants.” Although many do in fact see Australians as the most laid-back of all the Western countries, many Australians are often seen working some of the longest hours; so if you plan on moving to Australia any time soon, be prepared to work.

With a total coastline length of 22,292 miles (compared to 12,380 of the United States), as you may expect, Australians just love their beach sports and culture.

As already stated, much of Australia lives by the coast, so it is to no surprise that much of the culture revolves around that area but with that in mind, Australia offers much more than the beach!

Thanks to the wide range of ethnicity within the country, there is a wonderful mix of art, literature, media and performance.

Whether interests lay in indigenous, colonial or contemporary art, there are simply a whole range of centres, museums and theatres to appeal to everyone’s need.

But how can you get there?

Once that this is complete, you can start working out just how you’re going to get everything you own there. Shipping to Australia with John Mason International is but one option of many.