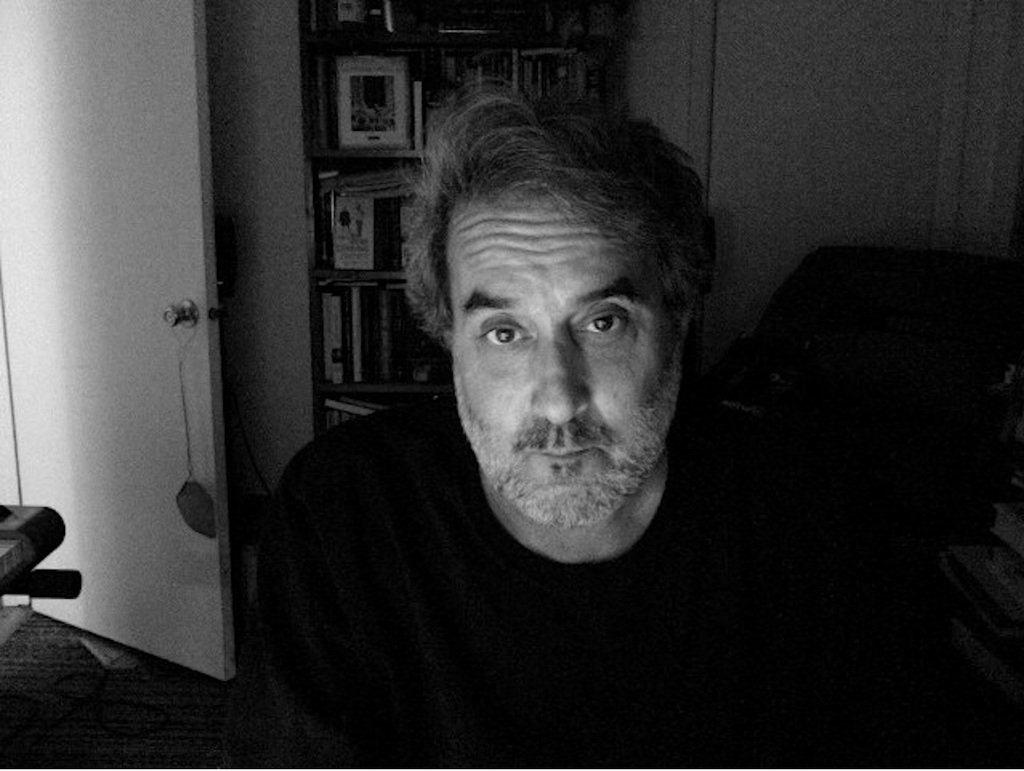 Today, Phil Solomon was named a United States Artists (USA) Knight Fellow at the Getty Center in Los Angeles, CA and became the winner of their $50,000 grant.

Mr. Solomon is a world-renowned experimental filmmaker working in both film and video. His films often integrate the use of photochemical film emulsions that transform historical and iconic symbols into abstract, yet expressive, imagery.

His most recent work, American Falls, is a triptych installation inspired by Frederic Edwin Church’s 1857 painting, Niagara, which transforms the waterfall into a metaphoric landscape of the American Dream. It’s an epic rendition of American history – from the industrial revolution to the civil rights movement. Despite being an unfinished project now 12 years in the works, Solomon submitted the film as a sample of his work after being nominated for the USA grant.

“It’s the story of ‘the fallen’ in America,” says Solomon, “both socially and politically.”

Originally from New York City, Solomon came to Colorado when he was hired as a professor of film studies at the University of Colorado, Boulder in 1991. While there, he became the long-time associate and close friend of the legendary filmmaker Stan Brakhage, widely considered to be one of the most influential figures in 20th-century experimental film.

He was also a mentor to some of the film industry’s biggest up-and-coming hotshots at the university. Among them are Derek Cianfrance, most famous for his feature films, Brother Tied and Blue Valentine; Trey Parker, co-creator of the South Park series; and Alexis Martin Woodall, producer of the musical comedy-drama series, Glee.

While Solomon humbly admits that he can’t take all the credit for their talent, there’s no doubt he played a pivotal role in their education and development as filmmakers, directors, and producers. 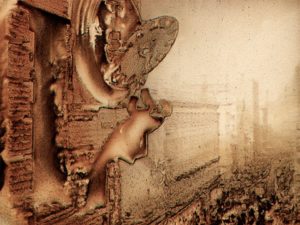 The goal of United States Artists is to invest in America’s finest artists and projects in order to illuminate the value of artists to the larger society. With over 28,000 community members, it has donated more than $18.3 million to American artists since September of 2005.

The USA Fellows program, originally funded by investments from foundations like Ford, Rockefeller, Prudential, and Rasmuson, annually awards $50,000 unrestricted grants to 50 artists across the country in 8 artistic disciplines. The eligible disciplines span the entire artistic spectrum – ranging from theatrical and visual arts to music and dance to literature and architecture.

While Solomon says he may now be ready to leave Colorado soon, his career as an artist and filmmaker is surely still on the rise, given the newly awarded USA grant. He has also started work on a book entitled A Snail’s Trail in the Moonlight: Conversations with Brakhage, which will include transcriptions of several years of Brakhage’s film salons.

While it remains to be seen whether or not he will finish his artistic work in Colorado, one thing is certain: Phil Solomon, 2012 USA Knight Fellow, has made Colorado proud.