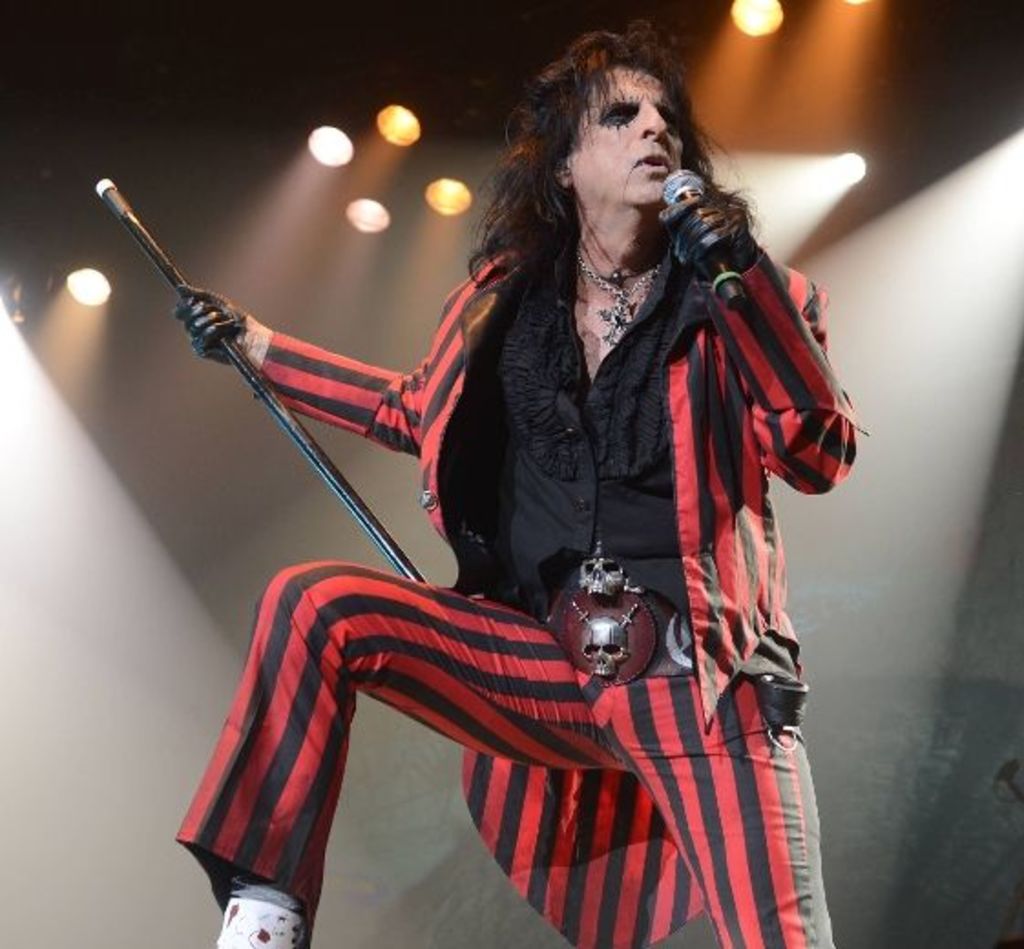 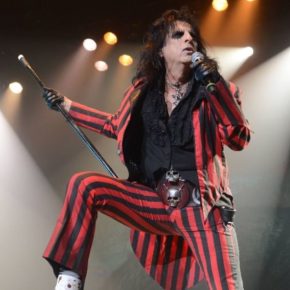 And it’s not the impossibly long lines at the Cherry Creek Mall. The nightmare, himself, is returning with fury. Sure, he’s over sixty now but you’d never know under that makeup and blood. No, it’s not Freddy Kruger. It’s Alice Cooper. Yes, he’s back with his “Raising the Dead” tour of the West Coast, playing nine shows in ten days between Vegas, LA, San Francisco, and various other stops between Washington and SoCal. Detroit’s original shock-rock, Bette Davis-inspired eye-liner wearing, golf-loving, chicken-tossing, boa-toting Beetlejuice metal head has “hasn’t burned out, but he hasn’t faded away either,” according to MSN Entertainment Adrien Begrand’s live review. Just as avant-garde as he was twenty years ago but certainly more sober, Alice Cooper’s latest show is guaranteed to please. Certainly worth the investment in the ticket, which seem to average around $85. There are also absurdly priced VIP packages available on his website, incase you have a have heaps of cash to spare and simply must meet Alice backstage to find out if the recently inducted Rock & Rock Hall of Fame star and charming radio DJ stands true to his “No More Mr. Nice Guy” persona. Alice Cooper will be reigning terror on the Paramount Theater in Denver on Friday November 23, with doors opening at 8pm. And I’m quite sure he’ll give us something to be thankful for.