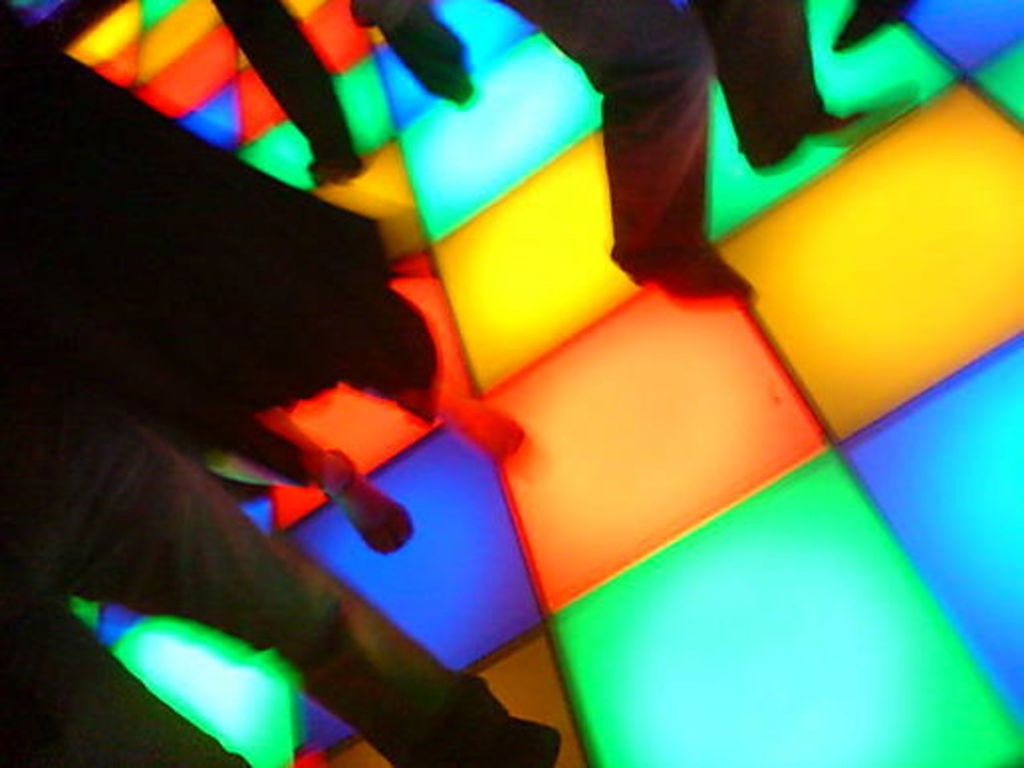 Piezoelectricity: Green Energy From Your Feet 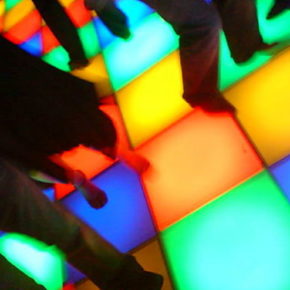 An incredible amount of energy is expended onto the ground as we walk or drive down the street. Global engineers are finding ways to capture and reuse this infinite energy supply, and it just may change the world.

Piezoelectricity, or energy produced from pressure, is one of the most interesting and often overlooked forms of green energy technology sweeping the globe. Strategically placed generators create harvestable energy from the natural pressure generating by human movement. Here’s a few ways piezoelectiricity is making it’s way into our lives.

Highways– A company called Innowattech is installing piezoelectric crystals that transform kinetic energy into a usable electric current. The plan is to feed this directly into the grid, with the technology being implemented in railroads and runways down the line.

Floors– The East Japan Railway Company has installed piezoelectric floors in their busy lightrail station. The kinetic energy from the individuals moving through the terminal is being used to power ticket gates and display systems. Malls and supermarkets around the world are following suit.

Night Clubs– The world’s first sustainable dance club, the aptly named Club Watt, opened its doors in the Netherlands in 2008. A copy-cat outlet has since opened in San Francisco. The design has been met with much acclaim, with an astounding amount of energy harvested via booty shaking.

These are just a few of the ways that piezoelectricity is shaping the way we live. The concept is becoming more affordable, gaining more traction, and inspring the world more and more everyday. Have you witnessed piezoelectricity in action? What’d you think? Where else could you or would you like to see this technology?