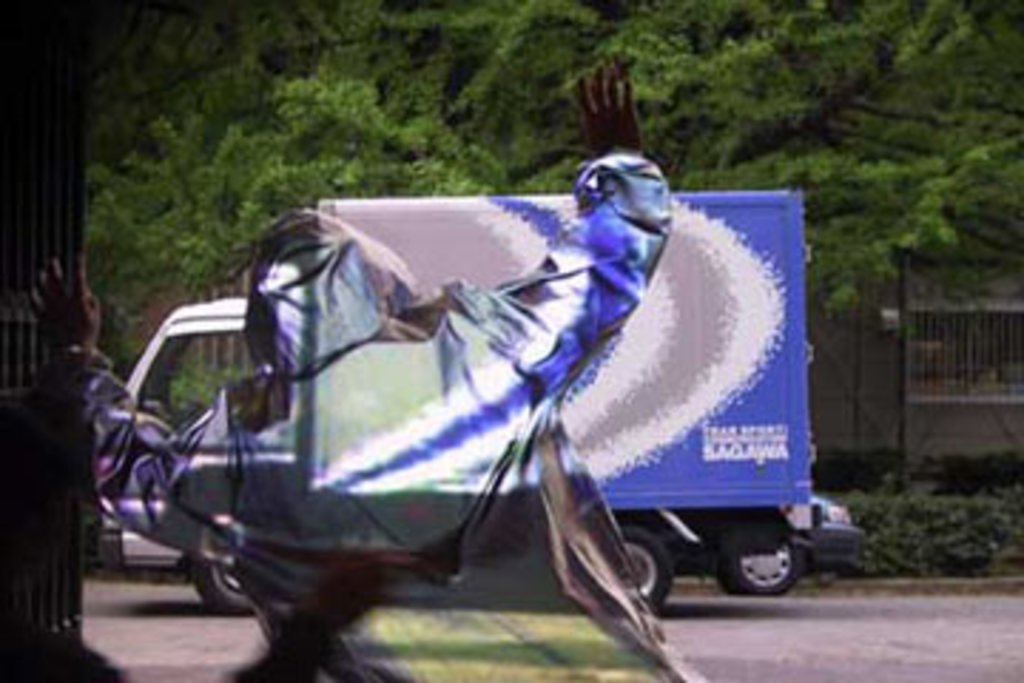 Invisibility: Are We Ready?

Our wandering minds have always sought unbelievable superpowers such as invisibility, telepathy and invincibility. Now that the former has become a reality, can we handle the possibilities?

In case you hadn’t heard, we’ve discovered a couple of different ways to conceal ourselves and our possessions from the naked eye. This isn’t some sort of Merlin magic, we’re talking real life physics.

How can this be possible? One way is via the intersection of Kodak and LED: interconnected HD screens on the front, intricate camera on the back, amazing possibilities all over.

Here’s a way one of the top automakers in the world decided to showcase this technology.

Every piece of mind-blowing technology either starts with or ends up in the hands of the military, and invisibility is no different. A technology know as Adaptiv is already being implemented on combat vehicles overseas. Adaptiv is adept at shielding important military tanks from infrared capture.

It’s not difficult to believe that this type of tech is being utilized today to conceal aircrafts, satellites, submarines and who knows what else. Similarly, a form of invisibility cloak was covered by the Associated Press, and a solider looks to be caught red, err, see-through-handed below.

“We once thought they were impossible, but we made them in the laboratories. With microwave radiation, for example, you can take a ring, a two-dimensional flat ring, put something inside, and microwaves go around it as if there’s nothing there.”

The metamaterial example is much more complex, but another great example of how we’re achieving the impossible.

The demos above have on thing in common; they’re controlled and purposeful, giving the technology great value. What about when the same technology gets into the hands of an amateur? It doesn’t seem so farfetched when you take into account our insatiable desire for the incredible, and the fact that just about anything can be purchased online.

While using invisibility to prank unsuspecting friends would undoubtedly be awesome, shielding oneself to steal from rivals or spy on the cheerleading team is crossing a dangerous line.

What, if anything, can we do to stop these negatives from becoming a reality? How can we regulate invisibility when the pieces to make it necessary are becoming so readily available? Can we realistically outlaw human invisibility altogether?

Humans have consistently demonstrated abuse of certain privileges; just look at guns, fast food and cat videos. It seems inevitable that invisibility will be no different. There’s going to need to be rules and regulations, but enforcing fines on imperceptible culprits will present a unique challenge.