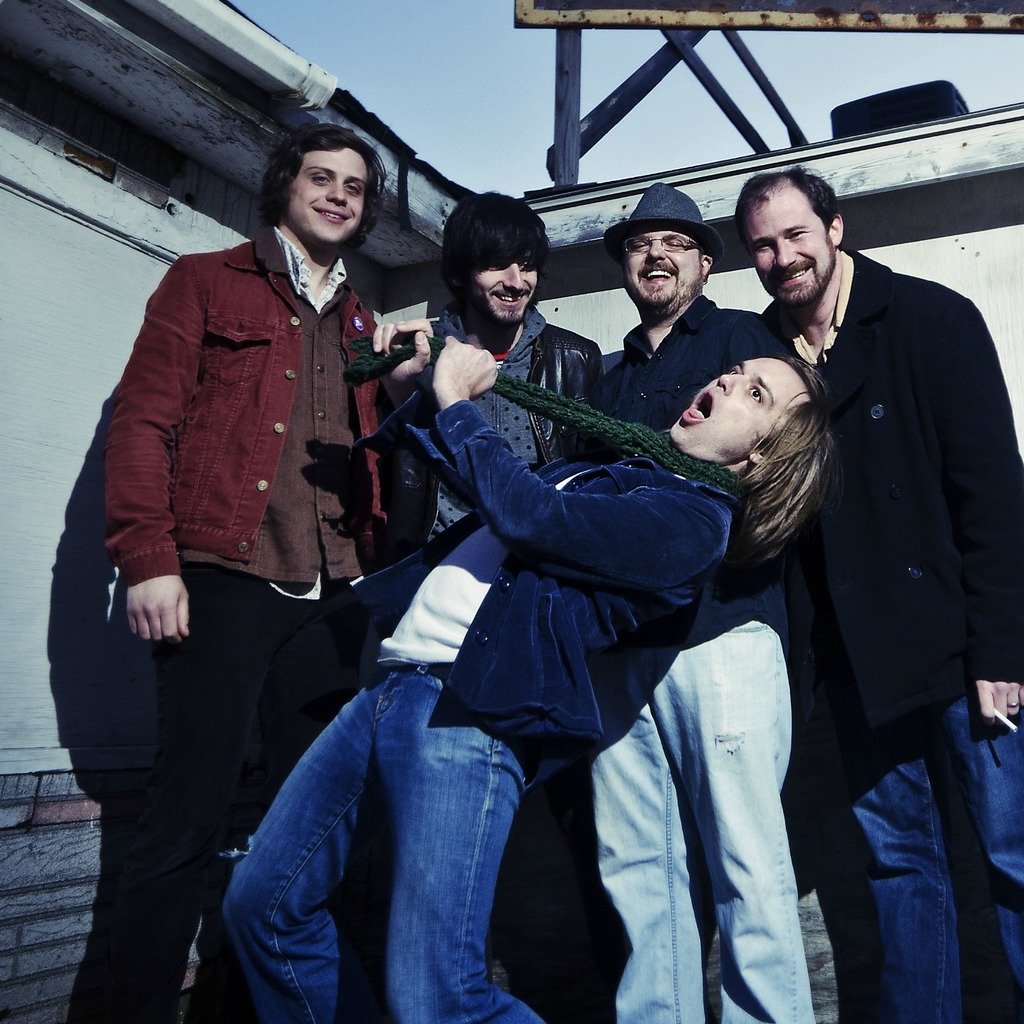 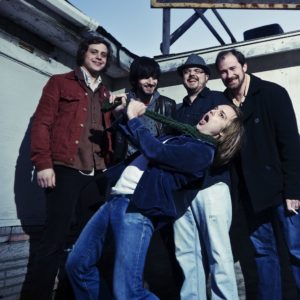 Yo, Detroit by way of Denver: show your hands for some hometown mischief makers as the Sights prepare to tackle their first appearance at Red Rocks tonight with none other than Tenacious D.

This raucous quintet proffer hooky guitar riffs and a vibrancy missing from much of the rock scene in recent years and released their seventh album, Left Over Right, on June 19th. Fans of fellow Detroit band The White Stripes will appreciate the heart-thumping tunes that lead singer Eddie Baranek and his bandmates bang out.

Baranek had this to say in a brief Q & A precluding the band’s arrival in Denver for tonight’s gig.

Is this your first time playing at Red Rocks?

Yes, but we’ve played Denver many times–it’s a great city.

What can Sights newbies expect at the live show?

One can expect a balls out, high-energy “rock-n-roll” with no BS.

Favorite part of the tour so far?

Earning the opportunity to play your songs in front of thousands every night…I’m grateful.

Any plans to take part in any of the microbrews that Denver offers?

Yes! Maybe a nice young lady can help me open a bottle or two.

Most outrageous recording session for the new record?

Actually, we’re sort of reserved in the studio. We like coffee, cashews and try to maintain a sense of order. Try…

What are your favorite songs off Left Over Right?

While it is difficult to pick, I think “Left Over Right” and “Fool” have a long shelf life and will stick around a bit. It felt good writing them and they’re fun as hell to play live.

I wouldn’t mind doing a 45 with Ian “Mac” McLagan of the Small Faces or maybe Jenny Lewis.